Home » Christmas in July: A Look at Snapchatters’ 2017 Holiday Behaviors
Rate this post 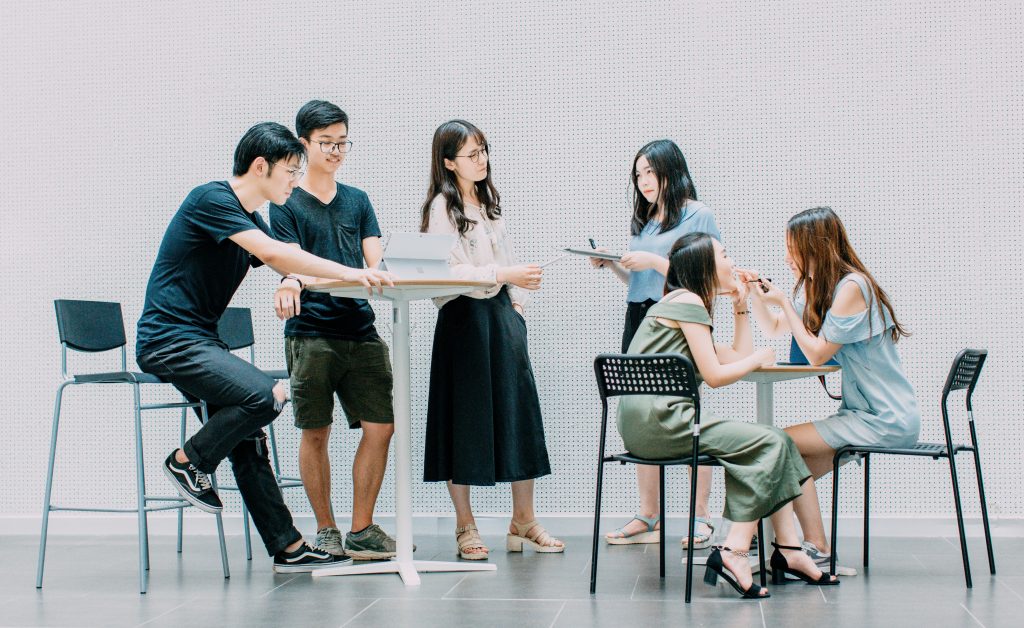 The holiday season is the most exciting time to shop. Although it’s only July, and you’re not even thinking about your gift lists yet, as an advertiser, you want to get a jumpstart on your holiday campaigns. To do that, you need to analyze shoppers’ past behaviors, for example, how they interacted with businesses, brands, and social media platforms during that time.

Snapchatters, in particular, played a major role for advertisers during the holidays last year. In fact, active Snapchatters bought 20 percent more items than any other average consumer not active on Snapchat. Additionally, active Snapchatters are 64 percent more likely to holiday shop on Black Friday than non-active users. To top it off, US Snapchat users made 850 million shopping trips in 2017 during the Black Friday weekend.

Snapchat g recently shared charts and statistics about Snapchatters’ behaviors during the holiday season in 2017. Here are some of the highlights.

Additionally, since last-minute holiday shopping takes a lot of work and makes people hungry, Snapchatters were frequenting popular food chains while out and about. According to Snapchat, the food chains visited the most last year the week before Christmas were

Holiday Visits to the Movies

Whether they finished their holiday shopping, waited until the last minute, or did not partake in the holiday shopping tradition, Snapchat users spent a lot of time at the movies when they weren’t shopping. Last year, Snapchat users frequented movie theaters on Black Friday and the Friday before Christmas. In fact, their visits both times were higher than the same day the week prior.

Ringing in the New Year

Snapchat users have a special way of celebrating the New Year. In particular, Snapchat found that users celebrate at popular tourist attractions like Disneyland, Universal Orlando, and the Mall of America. This suggests that they enjoy big celebrations where there are fireworks and crowds.

Although your audiences may not be thinking of the holidays yet, you should start doing so. Think of where and when you should market to them. For example, if you own a food chain, you want to amp up your campaign during the week before Christmas to reach hungry last-minute shoppers. Or if you’re promoting a movie, enhance your efforts in the days leading up to Black Friday and the Friday before Christmas. You can create filters or geofilters with fireworks to target users at New Years Eve. Snapchat gives you a lot of creative flexibility to deliver your holiday campaign when and where it will be best received.

The holidays are just around the corner. It’s time to get to work!