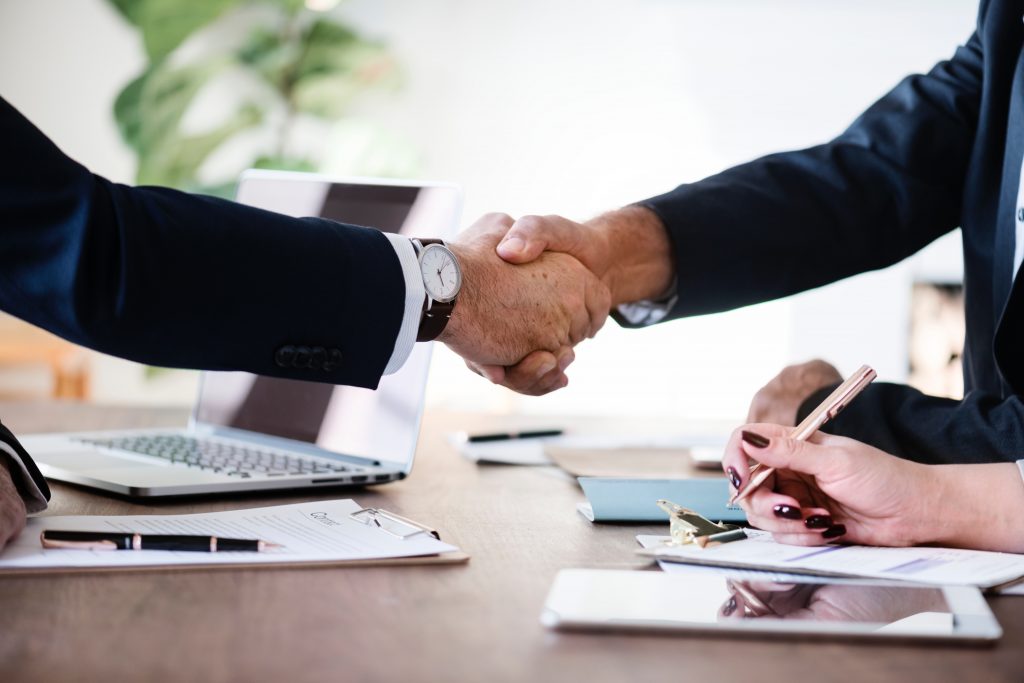 Facebook recently signed an agreement that stipulates third-party advertisers can no longer use ad targeting tools to exclude certain groups. The agreement, made with the office of Washington Attorney General Bob Ferguson, protects groups such as ethnic and religious minorities, immigrants, and the LGBTQ from segregated targeting. Facebook has 90 days to put this new policy into full effect nationwide, according to Ad Week.

Pro Publica first discovered that third-party advertisers, such as those working in housing, could exclude certain groups from seeing ads using Facebook’s targeting tools. This discovery led to a 20-month investigation by Ferguson’s office.

Last November, Pro Publica followed up and found that advertisers could buy a slew of rental housing ads and use Facebook’s tools to exclude African Americans, Jews, and handicapped individuals. As a result, Facebook put a temporary block on self-reported targeting to avoid such discriminatory practices while it investigated the issue. Ferguson’s office, however, learned that more groups were being excluded based on sexual orientation, religious affiliation, and veteran status. Clearly, it was still an issue.

Many worry that the legal agreement Facebook signed may create problems for organizations that need to target protected groups. In an Ad Week article, Jen Brady, vice president of media for Periscope, said, “Targeting by race is helpful when reaching dedicated ethnicities, such as with a Hispanic-focused campaign versus a general marketing campaign, or by gender. Being able to reach those audiences effectively is key. There are some advertisers who want to focus on religion.”

Agencies should become aware of the new agreement’s effect on their Facebook ad campaigns, on whether there may be delays in ad review processes as a result.

The office of Washington Attorney General Bob Ferguson released the following stipulations for the Facebook platform:

Facebook’s agreement with the Washington State Attorney General is one of the many reforms to improve the platform. The company recently participated in the Data Transfer Project, giving users more control over their data, and rolled out a new policy that removes posts inciting violence.