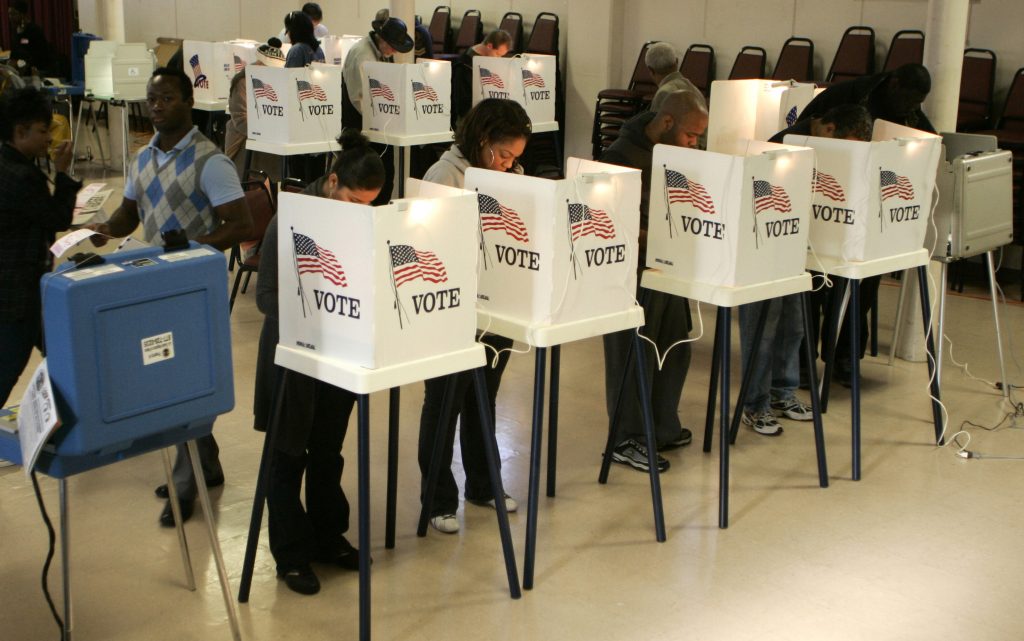 With the election just around the corner, the pressure is on. Getting voters’ attention is a heightened priority, and simple television ads aren’t going to cut it. As a result, candidates are turning to Facebook to share candidate videos to better reach their constituents.

In spite of all the negative press Facebook has received over the past year and a half in regards to politics, the platform is offering new tools to candidates who are running for office. Specifically, Facebook now allows candidates to upload candidate videos, a feature new to this year’s election. The goal is to help candidates better engage with their audience in honest and transparent ways to promote their message. This article will talk about the basics of Facebook’s candidate video feature.

What Are Candidate Videos?

Facebook now allows candidates running for office in the United States to create a series of 20-second videos that share their message and help constituents understand their political views. Facebook says these videos will be categorized by each race for office and will appear at the top of voters’ News Feeds. It’s a great way to get voters’ attention as soon as they open Facebook, whether it be from their desktops or their mobile devices.

How to Upload a Candidate Video

Uploading a candidate video is simple. On your desktop computer, navigate to your Facebook page and go to Publishing Tools. Next, select Political Content. You can then proceed to upload your videos.

If you do not have an official page, but you do have a Facebook profile, you can still use the feature. Simply navigate to Account Settings and select Campaign Information to upload your videos.

Just as with any promotional Facebook video, there are some key tricks of the trade. Facebook has three key recommendations to keep in mind when filming a candidate video.

Here is a list of frequently asked questions about candidate videos that Facebook addresses on its Politics and Government site, along with the answers.

Who will see this?

All US Facebook users will be asked at the top of their News Feed if they want to access the feature and learn more about their candidates, both at the state and local levels.

How can I find this feature?

Open the Facebook app on your iPhone or Android and locate 2018 Election in the sidebar menu.

How will [Facebook] order the candidates in the future?

All candidates are ordered randomly.

Who is uploading videos?

All US candidates running for office can upload videos.

How many videos are there? What are the questions that the candidates are answering?

Candidates can create four 20-second videos. They will be asked to respond to the following prompts:

As previously mentioned, Facebook recommends that candidates film their videos in vertical format using their smartphones. Facebook also encourages candidates to respond to the aforementioned prompts in their videos.

What happens if I don’t upload a video?

You will not have any videos displayed next to those of other candidates. However, your name and page information will be shown in the feature.

Can I delete or edit a video after I’ve uploaded it?

If you are unhappy with a video after you’ve uploaded it, you have the ability to delete and upload a new one.

Will I see any viewer metrics from the feature?

The number of views your video has is displayed on the page where the videos were uploaded.

Is inclusion in this feature free?

The candidate video feature is completely free for both users to view and candidates to upload.

Just as you can report any other inappropriate or violating content on Facebook, you can also report candidate videos if they violate the platform’s standards.

How can I report wrong or missing information in the feature?

You can report missing or inaccurate information directly in the feature by scrolling to the bottom and selecting “Report missing or incorrect info.” From there, you can complete the form, which Facebook will review.

Ever since malicious, political misuse of the platform was discovered, Facebook has been doing what it can to recover and make users, especially brands and politicians, more transparent. Hopefully, the addition of the candidate video feature will contribute to Facebook’s efforts to discourage platform abuse and user data manipulation.