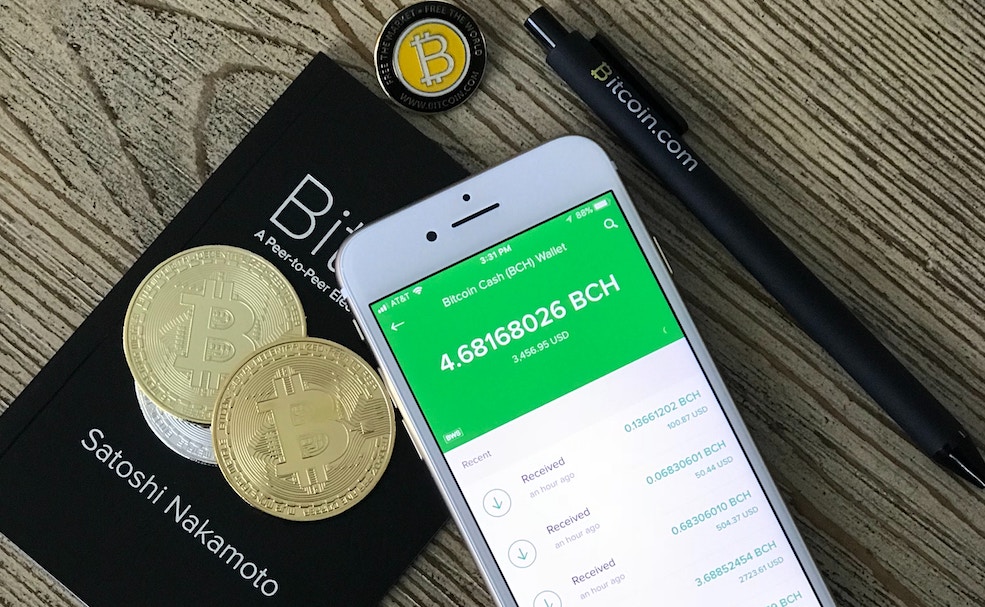 A recent update to Google’s developer policy says crypto-mining apps are not allowed on the Google Play Store. Currently, cryptocurrency mining extensions are banned from Chrome. Now  Google is extending that ban to its other services.

The new ban follows the action taken by Apple, which also bans crypto-mining apps but still allows remote management cryptocurrency mining, such as through cloud services.

Crypto-mining is the practice of using massive amounts of processing power to quickly acquire virtual currencies or “digital coins.” It tracks cryptocurrency transactions, and when it’s done on smartphone devices, it can overheat the device or use up extensive battery power.

Companies like Google are cautious about crypto-mining because it is often used by malware gangs. These gangs inject code into websites with poor malware protection to invade users’ computers for the purpose of generating cash.

What Else Did Google Ban Recently?

In its updated developer policy, Google also restricts apps promoting the sale of guns, ammunition, and explosives. Under the heading “Dangerous Products,” it reads:

“We don’t allow apps that facilitate the sale of explosives, firearms, ammunition, or certain firearms accessories.

We don’t allow apps that provide instructions for the manufacture of explosives, firearms, ammunition, restricted firearm accessories, or other weapons. This includes instructions on how to convert a firearm to automatic, or simulated automatic, firing capabilities.”

Additionally, Google says it will begin removing copycat apps in the Play Store that offer nothing to distinguish them as unique.