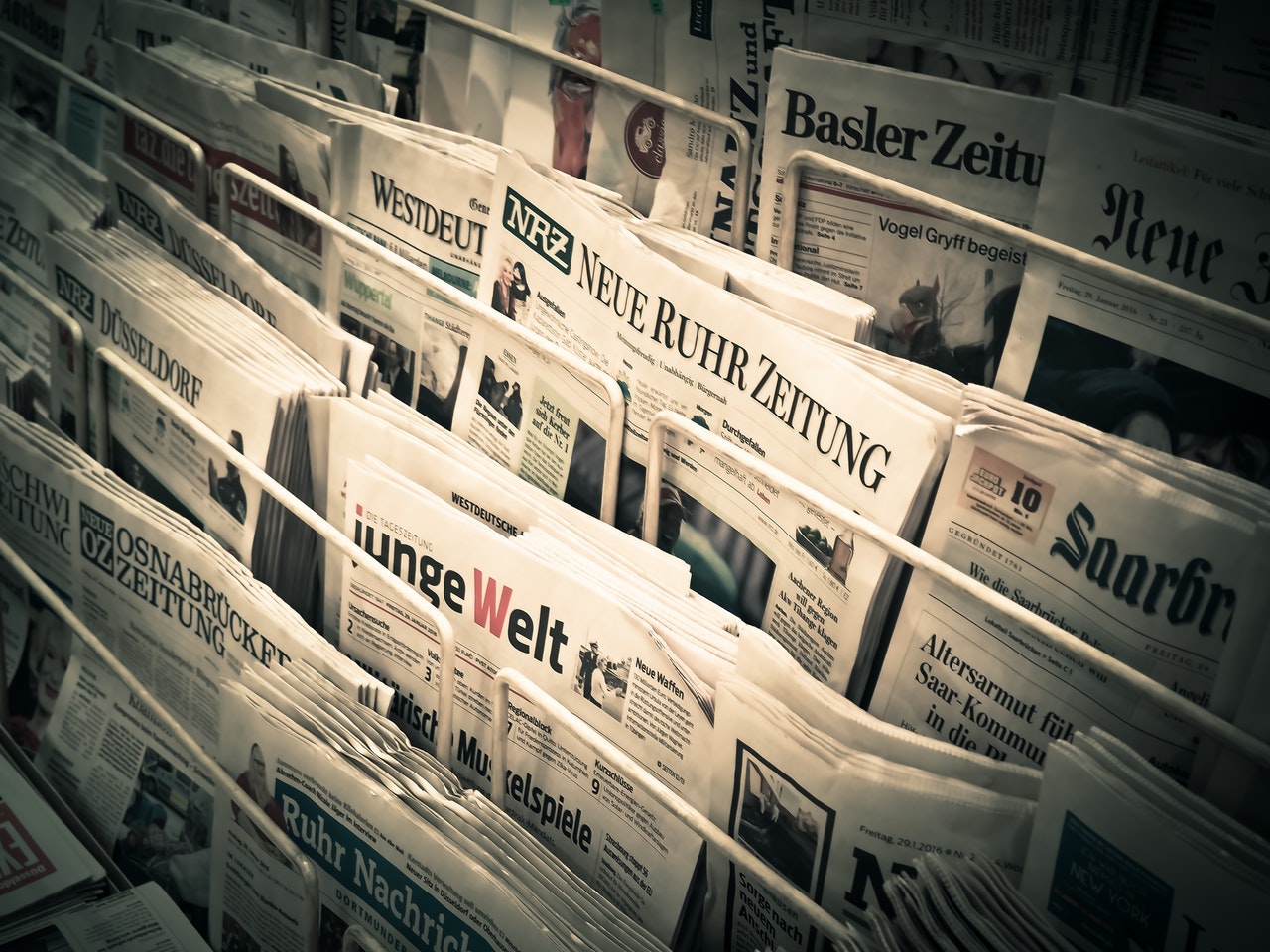 First, the number of characters in a headline made an impact on CTRs (clickthrough rates). For headlines between 90 and 99 characters, the CTR was 0.43 percent, much higher than the shortest measured length of 10 to 19 characters at 0.12 percent.