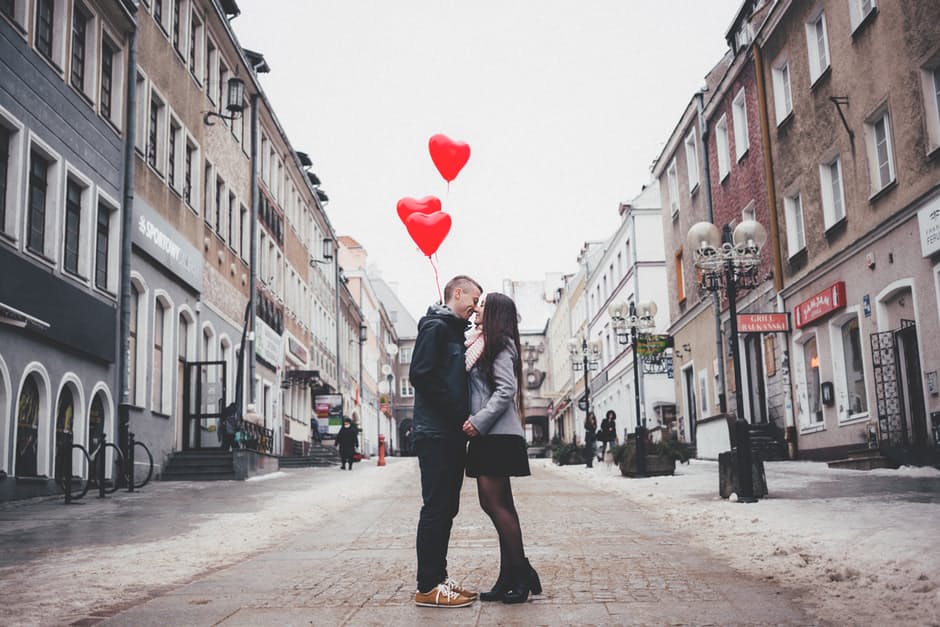 In fact, there’s a world-wide celebration coming soon this month, a celebration that has proven lucrative for many businesses: Valentine’s Day. The best Facebook ad agency would have been preparing for this for a while.

Valentine’s Day, a holiday that has led to $19 billion in spending, has enticed more than half of Americans to purchase gifts for their significant others. In 2015, Americans spent over $4.8 billion on jewelry and over 58 million pounds of chocolate. Given the statistics, if you’re not advertising for Valentine’s day, you’re letting thousands of dollars—or even more—slip through your fingers.

Here are the five best ways you can create the perfect Valentine’s Day Facebook ad.

When creating your Valentine’s Day ad, your first instinct is to probably create ads that conform to gender stereotypes. When targeting male shoppers, you will likely assume your male audience is heterosexual. As a result, you will create copies with words like “Buy your girl the perfect Valentine’s gift.” Inversely, you may assume your female shoppers are also heterosexual, showing them ads with copies like “Get the gift he’ll love.” Assuming your audience is heterosexual is a grave mistake. It is such a grave error, in fact, that there have been cases in which advertisers who were not gender neutral in their copies suffered some backlash from their unhappy and angry audience.

Additionally, don’t assume that your female shoppers are more likely to buy masculine products (for their male partners) and don’t assume your male shoppers are more likely to buy feminine products (for their female partners) unless your data prove otherwise. To know for certain, A/B test and adjust your ad according to your results.

Valentine’s Day isn’t just for couples, and if you assume that it is, you could miss out on one particular group of shoppers—single men and women. The number of individuals who purchased Valentine’s Day gifts for their family members is 59.4%, for friends is 21.7%, for teachers is 20.4%, and for colleagues is 12.1%.

When creating your ads, encourage single men and women to purchase gifts for their friends, family, colleagues, or even for themselves. Self-gifting, especially, is a phenomenon that occurs in every holiday, that is deeply ingrained into American Culture.

Did you know that 14% of women sent themselves flowers for Valentine’s day?

As mentioned in point number two, self-gifting is a phenomenon that Americans subscribe to. This is particularly evident in the popular millennial slang “treat yourself,” a statement which encourages people to self-indulge. This Valentine’s Day, try tapping into the culture of self-indulgence and speak to self-gifters. Try writing copies that say “you’ve earned it this year” or “treat yourself” to entice shoppers into romancing themselves with Valentine’s gifts. 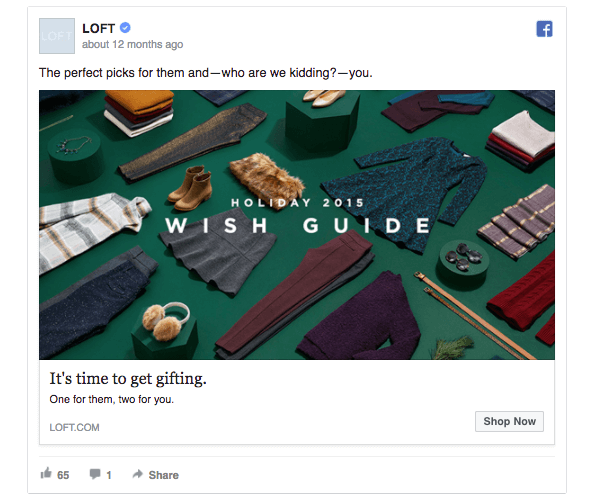 Some businesses start advertising as early as December. Although you don’t necessarily have to sell Valentine’s Day products immediately after Christmas, it would be advantageous to you to start serving your Valentine’s Day ads as early as February 1. In doing so, you will be able to reach early-bird shoppers before they shop at your competitors’.

If you don’t want to spend your budget on early shoppers, you can begin serving your ads a week before Valentine’s day because almost 70% of shoppers wait a week before the holiday before shopping for gifts.

Never doubt the existence of procrastinators. While some early shoppers shop weeks or even months in advance, some wait until the last minute before buying a gift. 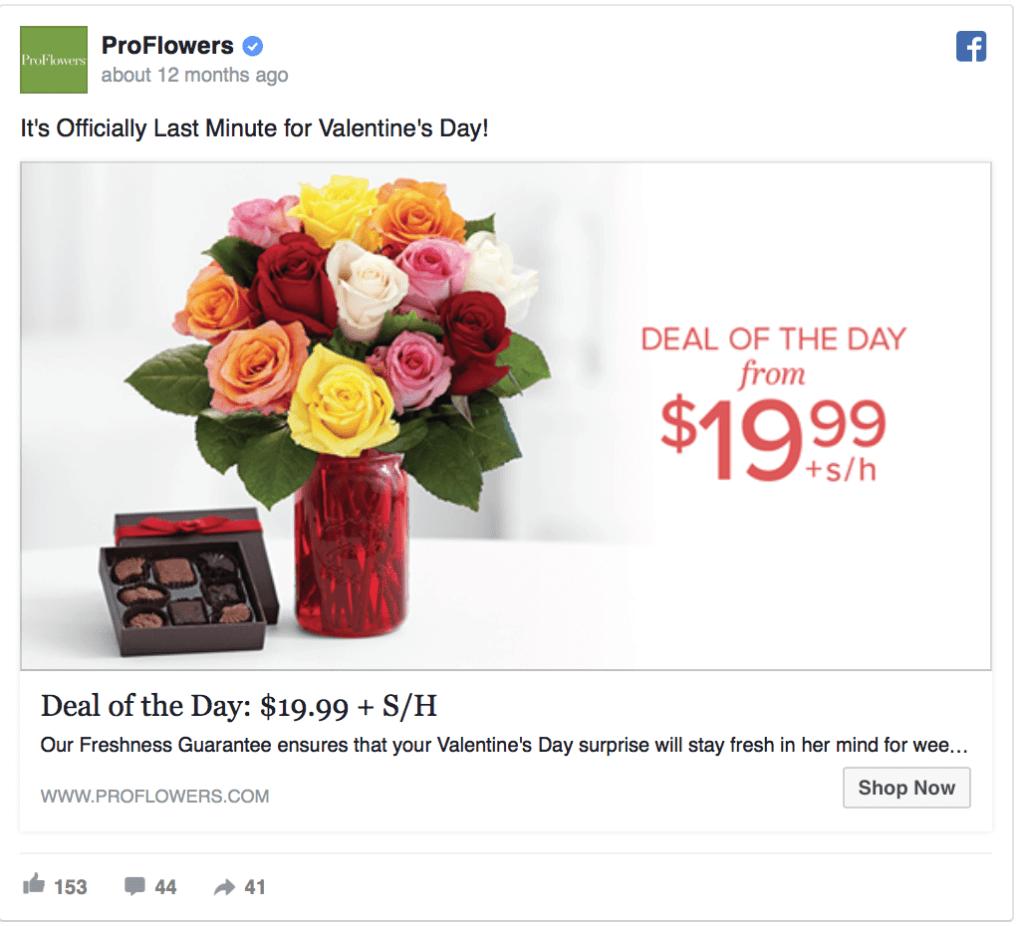 Offer late shoppers last-minute discounts that they can’t refuse. Given the short period of time they have to decide whether or not to buy your item, a good deal plus copy that emphasizes urgency such as “Hurry” or “Deals ends soon” will undoubtedly push them to quickly accept your offer.

When creating your Valentine’s Day ads,  remember to

With these five tips, you will be well equipped to outshine your competitors.

What do you think of the five best ways to create the perfect Valentine’s Day ads? Leave your comments below or share link to friends.