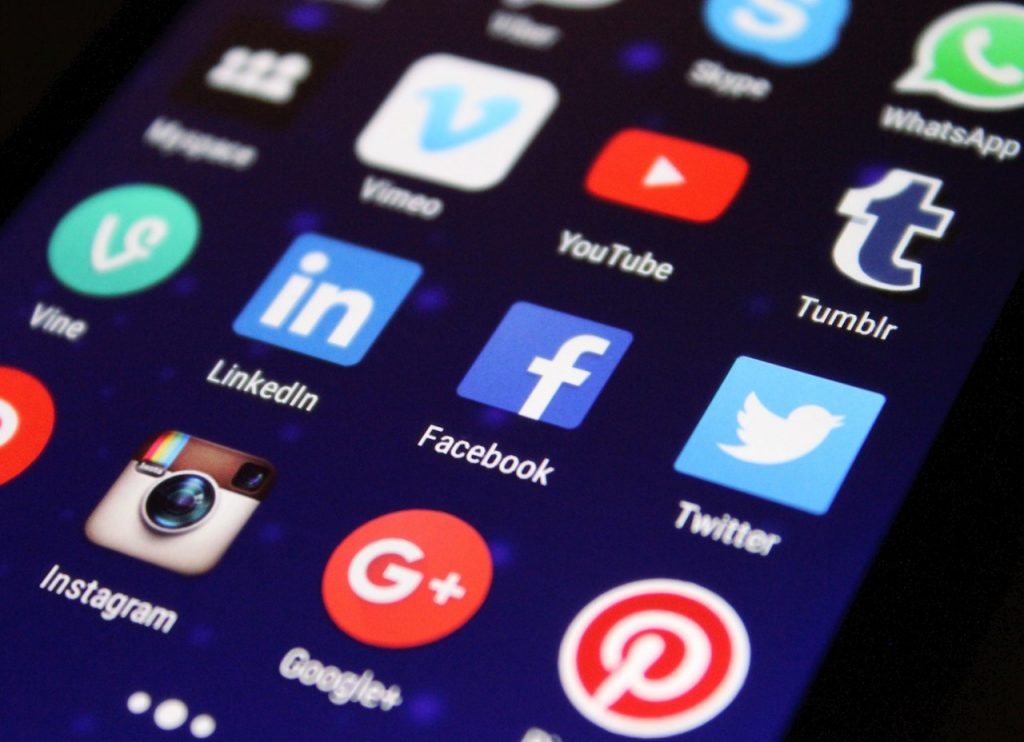 Over the last several weeks, users have been asking one question: which apps have access to our personal profile information?

The Cambridge Analytica scandal has shaken people’s sense of security and trust. After all, when Russian-American academic Aleksandr Kogan gave the personal information he had collected from millions of Facebook users to the data firm, he did it through a simple app. Even Facebook didn’t realize at first what the app did with the information after that.

Users want a safer online experience. However, any changes will also affect app developers. Recently, Facebook announced several changes it hopes will restrict data access on its platform. In a post, the company said it plans to roll out even more changes over the coming months, but these are the most important ones at this time.

App developers using the Groups API now require approval from both Facebook and a group admin to have access to a group’s content. Additionally, apps that are approved will now be unable to view group member lists or personal information attached to posts in the group by individual members (e.g., names and profile photos). Up until now, all apps needed to access content was approval from an admin.

Going forward, app developers using the Pages API, which previously allowed apps to see posts or comments on any page, will now require approval from Facebook.

Facebook says it’s deleting all call and text logs that are over a year old. Going forward, any information uploaded for this opt-in feature for Messenger and Facebook Lite will exclude broader data such as the time the calls are made.

In addition, Facebook says it will inform users individually if their information was deceptively shared with Cambridge Analytica.