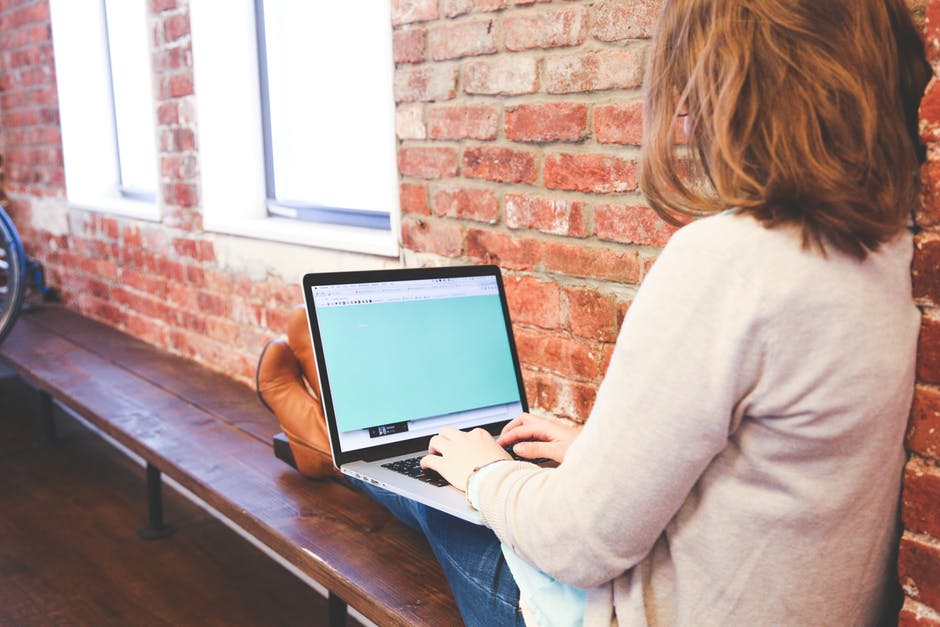 Last month Facebook released a new feature that changed the way it sends comment notifications: a pop-up window. Since this feature’s release, comment notifications pop up as a separate window on the bottom of your screen when your news feed is open, similar to how separate message tabs appear when you’re on Facebook. All of us here at AdvertiseMint noticed this right away.

Like many of Facebook’s new features, such as Facebook Stories and Instagram Stories, the new pop-up window for comments was criticized by tech writers. In one article from Digital Review, the writer derisively titled his piece “Facebook is so thirsty for comments it created a new pop-up window.” Although the writer in this article suggested that Facebook is greedy for user activity within its platform, he failed to give a reason why. The answer is obvious: money.

Advertisers, like bees to honeysuckles, are attracted to users, who they see as potential customers. The more Facebook advertisers there are, the more ad revenue Facebook gets. Thus, it’s important that Facebook keeps its users loyal to its platform to attract advertisers and acquire ad revenue. As of December 2016, Facebook has 1.23 billion daily active users, and, earlier this week, it announced that it has more than five million advertisers.

Facebook retains its 1.23 billion daily active users by keeping them hooked and engaged with content. Facebook’s efforts are particularly evident in its release of Instant Articles, which allows users to read articles without leaving its platform, and Facebook Stories, which attempts to pull Snapchat users to its own app. Now it released the pop-up comment window, which encourages users to engage with a post.

Although Facebook’s motivation behind the new pop-up window is most likely monetary, the new feature is a convenient tool that you should welcome. Imagine spending an hour scrolling down your feed, reading, sharing, and engaging with posts. You’ve traveled very far down your news feed (an hour’s worth, to be exact). As you’re watching a video on sound off, a notification appears on the upper right corner of your screen, telling you about a new comment on a post you published. Excited to see your post garnering engagement, you click on the notification, and you’re immediately ripped away from your video. You emit an exasperated “d’oh!” because you would have to scroll down an hour’s worth of content to return to the video.

With Facebook’s new comment pop-up window, however, you can respond to comments without leaving the video you were watching. While some critics say this pop-up window is invasive, it is more of a brief interruption, which you can either close or minimize if you weren’t interested. The interruption only lasts a few seconds, and, afterward, you can resume scrolling down your news feed or watching the video you paused.

Facebook’s new comment pop-up window gives you the power to remain wherever you are in the news feed when you reply to comments. When you think about it, it’s actually a convenient, underappreciated feature.