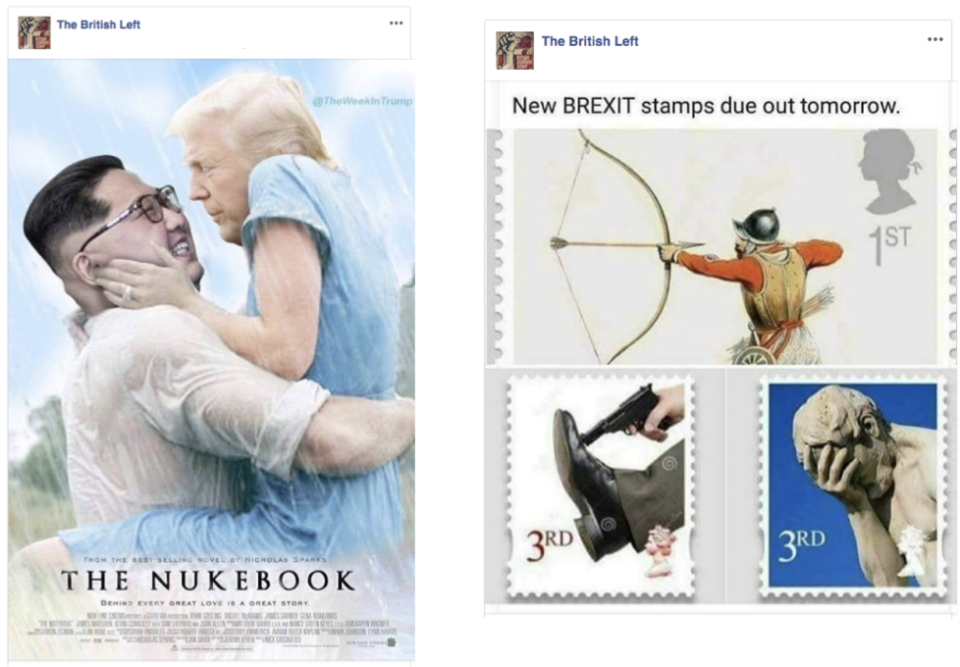 Cybersecurity firm FireEye gave Facebook a tip back in July about a network of Facebook pages and accounts through other online platforms under the name of Liberty Front Press. Facebook investigated the network and found it linked to Iranian state media using publicly available website registration information. The suspicious network used related IP addresses and Facebook pages with the same admins.

Created in 2013, the Liberty Front Press accounts kept their location hidden, posting politically divisive content directed at the Middle East, the UK, Latin America, and the United States. The accounts acted as news or civil society organizations, neglecting to disclose their real identities while sharing instigative information. As with the Russian troll accounts that disseminated politically divisive content during the 2016 US presidential election, Facebook saw this type of behavior as misleading and violative. 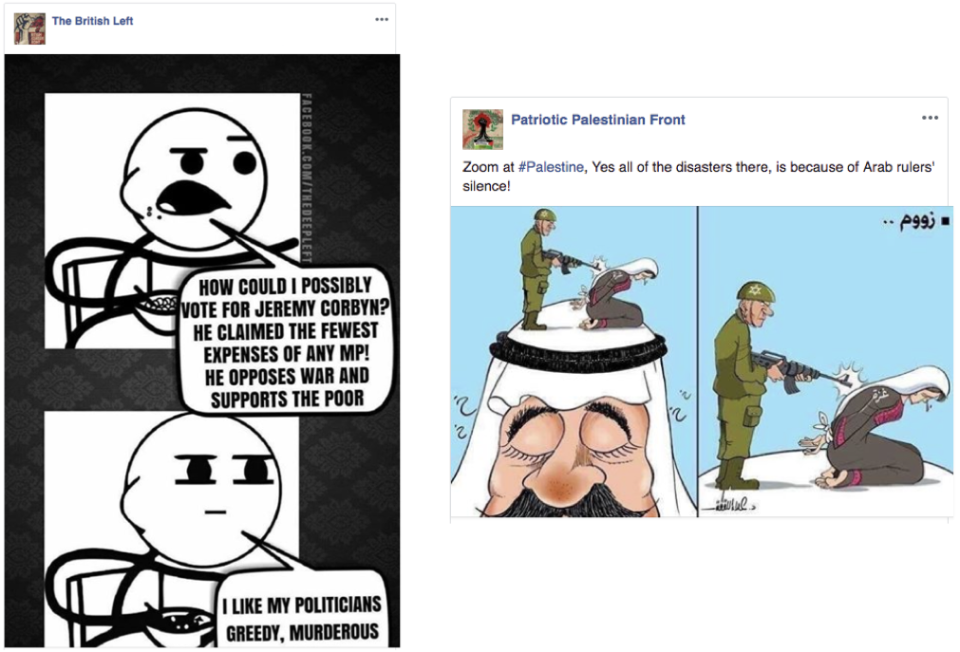 During its investigation of the second set of accounts and pages, Facebook found 12 Facebook pages, 66 Facebook accounts, and 9 Instagram accounts. Approximately 15,000 accounts followed at least one of those suspicious pages, and more than 1,100 followed at least one of the Instagram accounts. Although Facebook did not find any ads and events by those accounts and pages, Facebook did find posts written in Arabic. 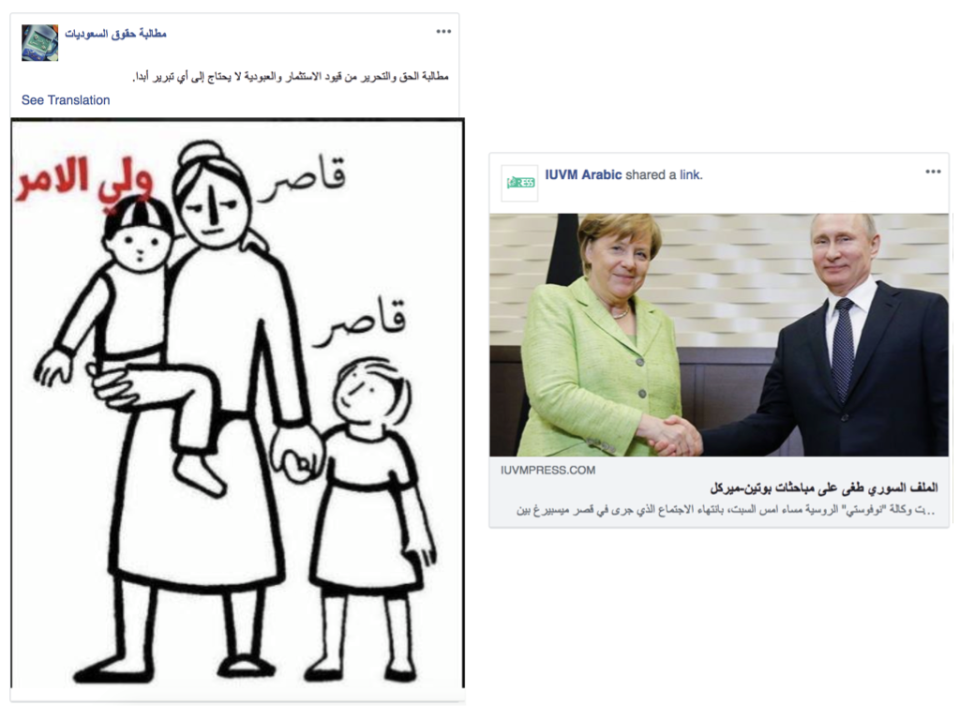 Facebook says it screens advertisers to identify their locations and to learn whether they are on the list of sanctioned individuals by the US government.

“Based on what we learn in this investigation and from government officials, we’ll make changes to better detect people who try to evade our sanctions compliance tools and prevent them from advertising,” Nathaniel Gleicher, head of cybersecurity policy, wrote in the update.

Facebook also says investigations are still ongoing. The company has shared its findings with both the US and UK governments, as well as the US Treasury and State Departments.

“We’re working closely with US law enforcement on this investigation, and we appreciate their help,” wrote Gleicher. “These investigations are ongoing, and given the sensitivity, we aren’t sharing more information about what we removed.”

In addition to its efforts to crack down on fake pages and accounts, Facebook has removed pages, groups, and accounts with any links to Russian military intelligence services previously identified by the US government. This particular removal is not linked to the Iran-based activity Facebook uncovered in its investigations. It’s primarily focused on political behaviors in Syria and Ukraine.

In the last part of the update, Facebook emphasized that there is a lot the company has to consider when faced with a cyber threat. Some questions Facebook has to answer include

“Cyber threats don’t happen in a vacuum. Nor should investigations,” Chad Greene, director of security, shared in the update. “Really understanding the nature of a threat requires understanding how the actors communicate, how they acquire things like hosting and domain registration, and how the threat manifests across other services. To help gather this information, we often share intelligence with other companies once we have a basic grasp of what’s happening. This also lets them better protect their own users.”

Greene added that academic researchers and law enforcement are crucial players whenever Facebook encounters cyber threats. When Facebook discovers a suspicious campaign, Greene says it strives to learn all it can about the extent of the bad actors’ presence on Facebook’s services, their actions, and the actions Facebook can take to deter them.

“When we reach a point where our analysis is turning up little new information, we’ll take down a campaign, knowing that more time is unlikely to bring us more answers,” said Greene. However, Greene added that in some cases, Facebook will refrain from taking action if it feels it may tip off the violator, causing them to alter their behavior accordingly before Facebook can take legal measures.

“After all, the more we know about a threat, the better we’ll be at stopping the same actors from striking again in the future,” explained Greene.

But if Facebook suspects that there is an immediate risk, it will take action as quickly as necessary.