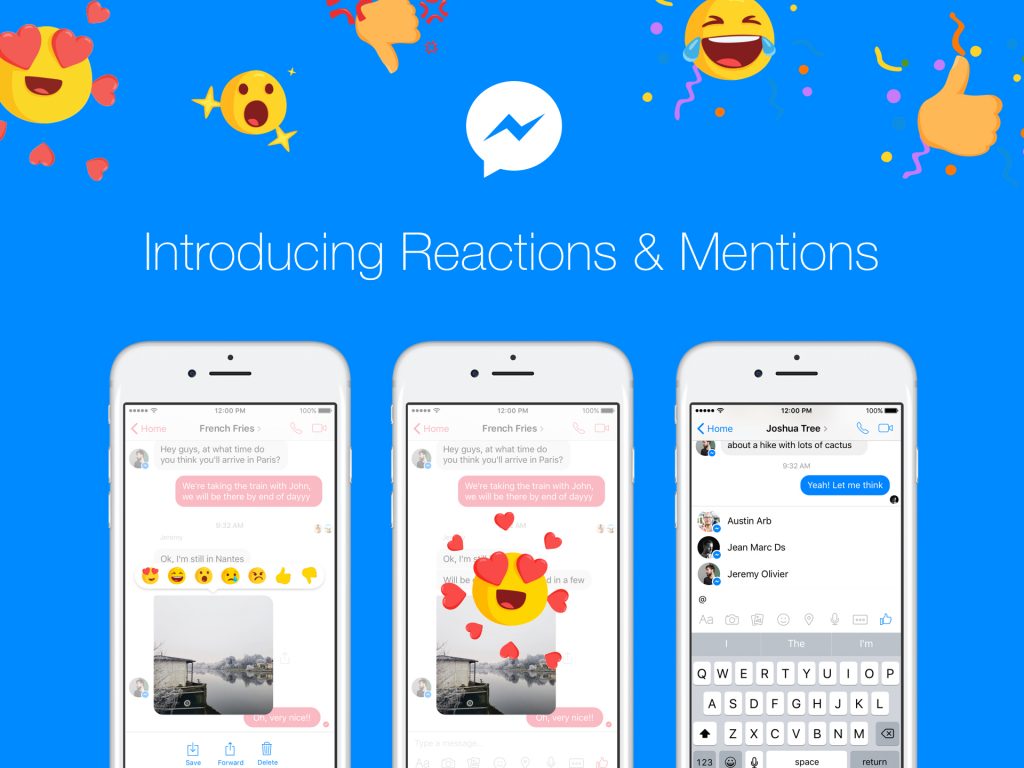 Last week Facebook announced two features it added to Messenger that everyone involved in Facebook advertising should pay attention to. The features are called Reactions and Mentions.

To add a reaction, press and hold any message. Once the Reactions bar appears, tap the emoji that conveys the emotion you want to send. 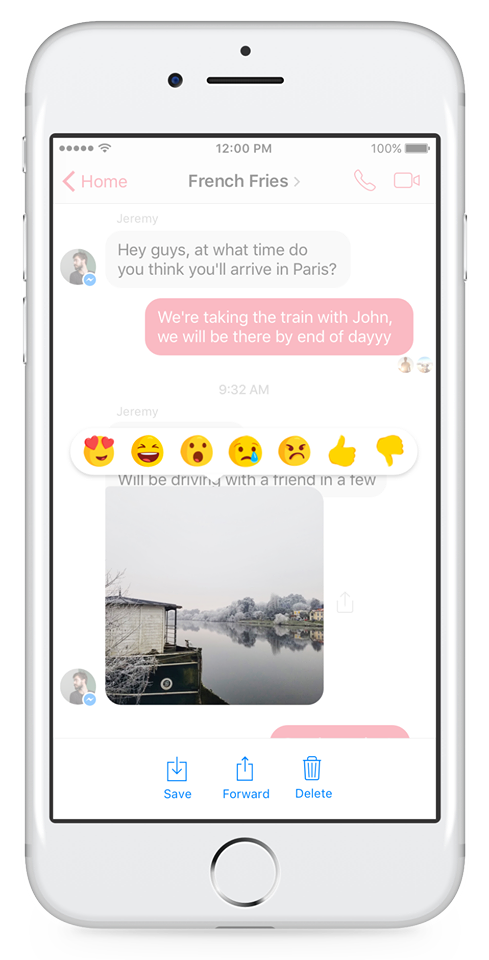 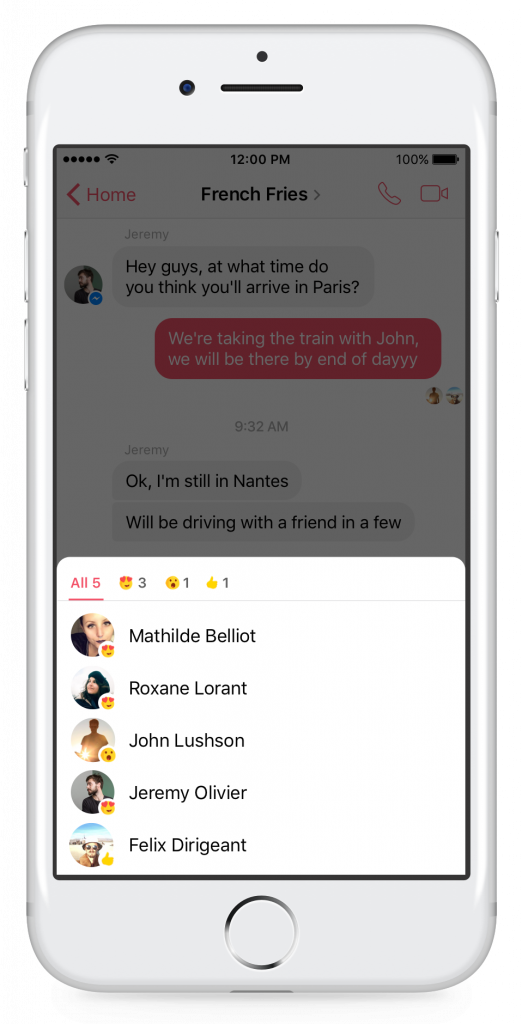 When someone reacts to a message you sent while you’re looking at the message, you’ll see an animation indicating that you received a reaction. 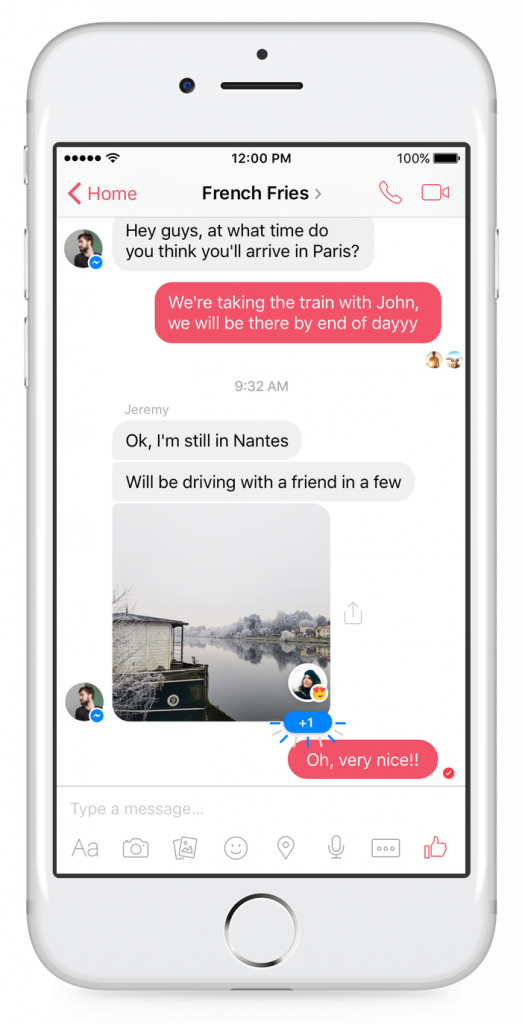 If you didn’t have Messenger open at that time, you’ll receive a notification instead. 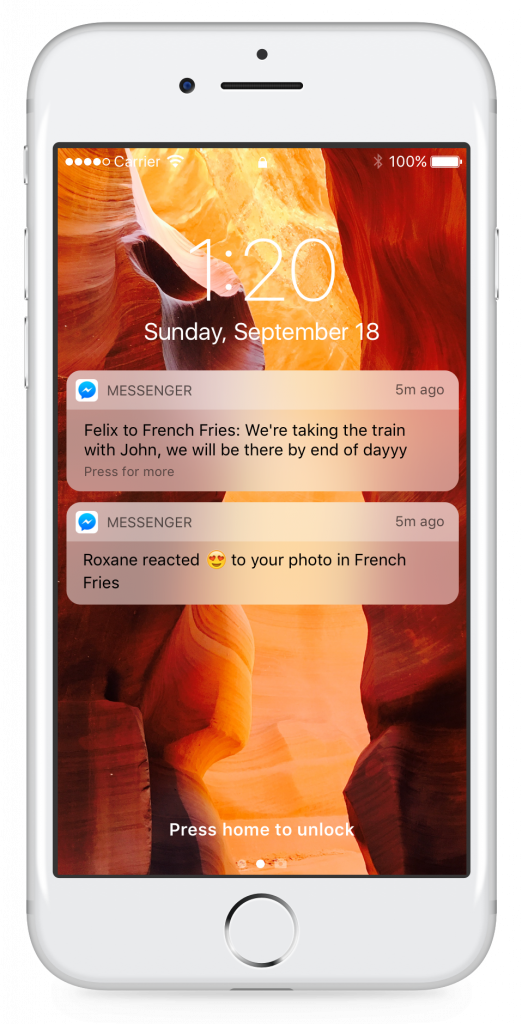 Mentions, also a timeline feature, allows you to mention someone in a message. Triggering the Mentions tool is as easy as adding the “@” symbol in front of a friend’s name. 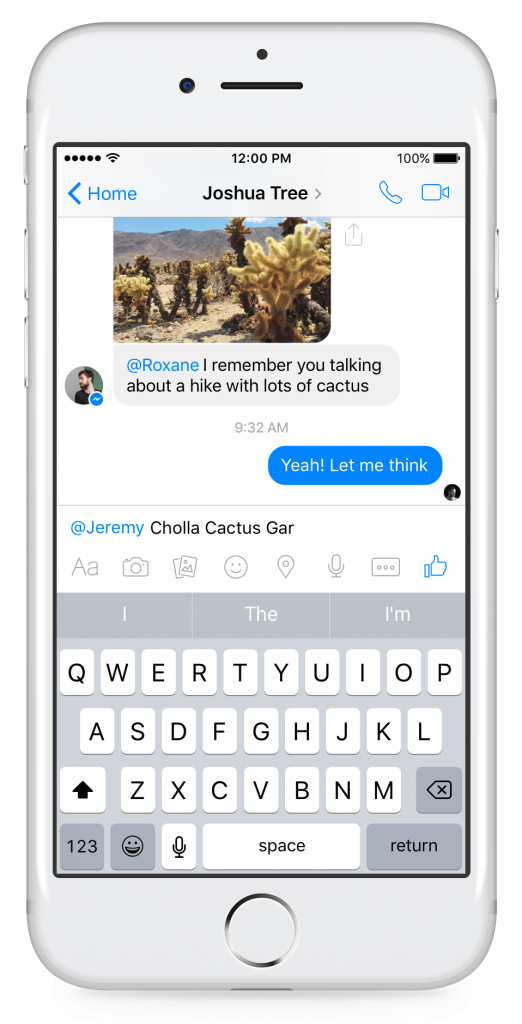 In doing so, your friend will receive a notification stating that he or she was mentioned in the message. Clicking the notification will directly lead that person to the tagged message.

Reactions and Mention is currently rolling out to all users.

What do you think of Reactions and Mentions? Let us know on the comments section below or, if you’re pleased with this update, share this link to friends.