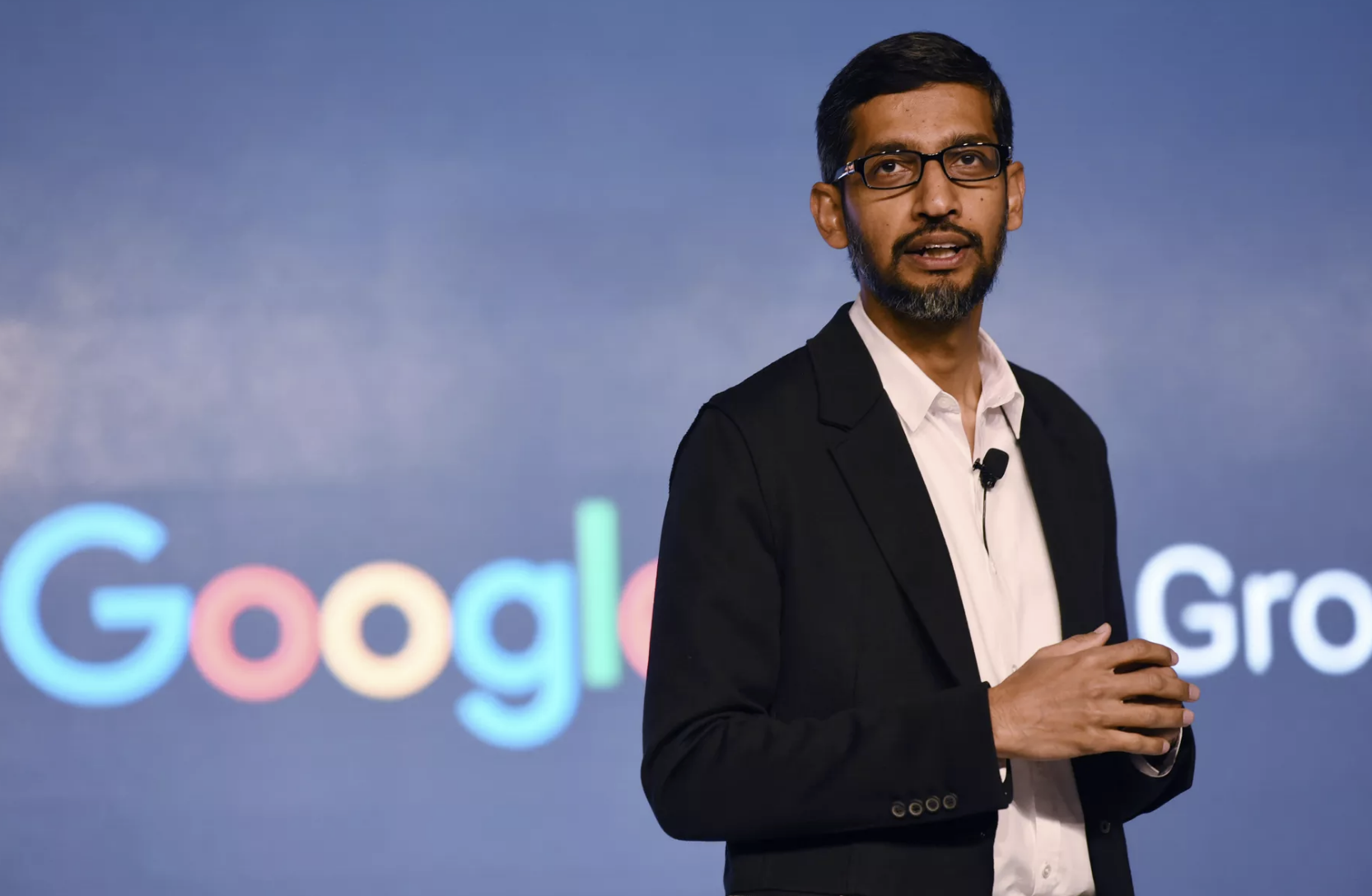 Cryptocurrency is a digital currency protected in transactions by cryptography, the most popular of which is bitcoin. As more and more transactions occur online, cryptocurrency has been the focus of discussions about what the future of currency will look like.

In light of those discussions, Google ads have been used to promote the use of cryptocurrency. This update, however, come June 2018, will restrict the distribution of such ads.

The ban accompanies many other actions taken by Google over the years for the purpose of cracking down on ad fraud, malware, and content scammers. According to a blog post by Scott Spencer, Google’s director of sustainable ads, Google removed 100 “bad ads” per second, 3.2 billion ads total in 2017 alone.

“This means we’re able to block the majority of bad ad experiences, like malvertising and phishing scams, before the scams impact people,” said Spencer.

In addition, 79 million ads trying to direct people to malware-laden sites, 400,000 of those sites were removed, 66 million “trick-to-click” ads were taken down, and 48 million prompting the installation of unwanted software were deleted.

To further crack down on the misuse of its network, Google took action against the source of these unwanted ads. Specifically, 320,000 violating publishers were removed in 2017, and 90,000 websites and 700,000 mobile apps were blacklisted. In addition, Google ads were removed from 8,700 pages in violation of Google’s policies.

In his post, Spencer acknowledges that revenue generated through Google ads is a respectable way to make money as a publisher. “We paid $12.6 billion to publishing partners in our ad network last year,” said Spencer. “But in order to make money from Google ads, you have to play by rules— that means respecting the user experience more than the ads.”

Both the trend of “fake news” and the spike in popularity around online news in general in recent years has scammers taking advantage, says Spencer. For instance, a Google ad may contain a headline that reads “Kim Kardashian to run for President of the United States” just to get people to click on it. However, instead of finding a news story about Kim Kardashian’s presidency speech, people find themselves on a website that sells weight loss pills.

“In 2017, we found that a small number of publishers were responsible for the majority of these violations,” said Spencer. “Of the 11,000 websites we reviewed for potentially violating the misrepresentative content policy, we blocked over 650 of those sites and terminated 90 publishers from our network.”

Google’s updated policy will apply to all accounts globally.