As a response to accusations of disseminating fake news, Facebook’s CEO, Mark Zuckerberg, outlined his plan to combat fake news in a Facebook post last month. This is relevant to all, not just Facebook advertising companies. One of those strategies is currently available on Facebook, a reporting tool that allows users to flag an article as fake news. 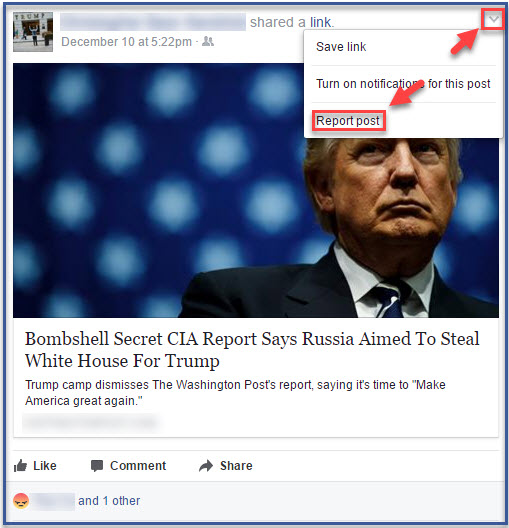 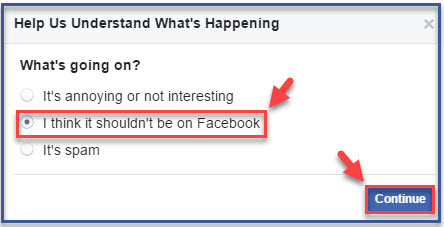 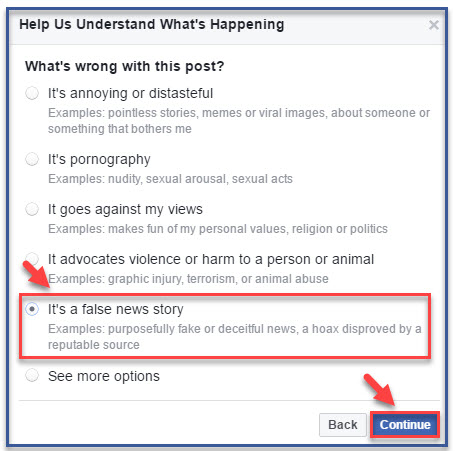 Although Facebook makes an effort to combat fake news, Facebook users are equally as responsible to prevent fake news from spreading on its platform. When you stumble on an article that you recognize as fake news, rather than engaging with the article, which helps it go viral, flag it as fake.

Was this How To article helpful? Leave your comments below or share link to friends.