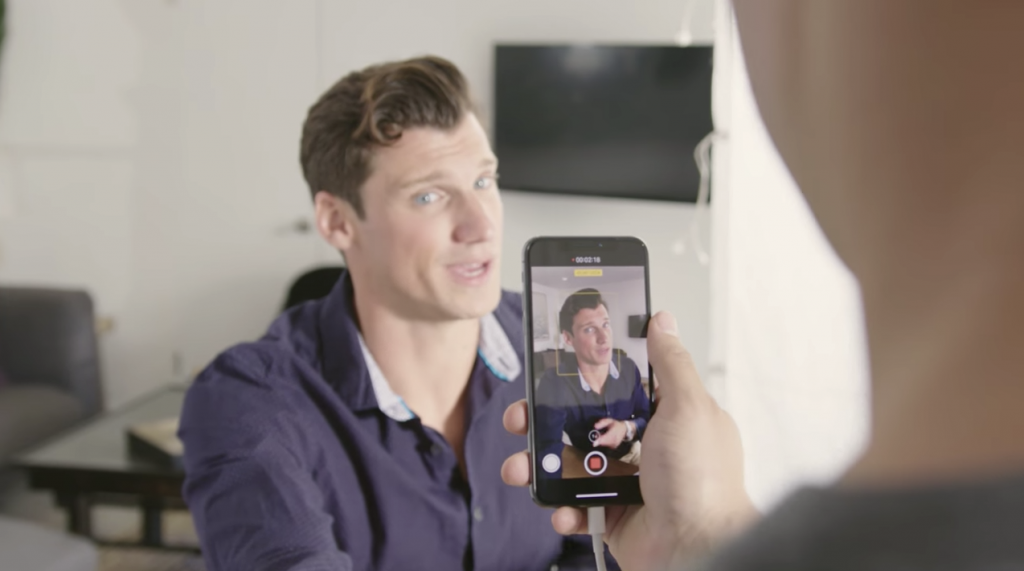 Snap Inc., the social media platform based out of Venice, California, is entering the scripted content market. On October 10th the company released a statement that revealed 12 new scripted Snapchat shows. While the platform has offered show type content for over two years, this is the company’s first foray into scripted content.

The original content will launch in October of 2018. The shows, designed around 8 to 12 episodes, will release daily until the story is complete. Snapchat is aiming for a staggered release model, with three shows launching together. The company hopes the staggered release will move the audience from one show directly into the next Snap Original.

According to company insiders, the originally scripted content will span a variety of different genres. The first of the Snap Originals will explore the horror, comedy, drama, docu-series and mystery genres. If all goes well with the scripted content, the company will expand into additional genres, including animation and romance. Additional scripted series are believed to be in the pipeline.

Snapchat has released information about all 12 shows that will appear on the platform. First to be released are Endless Summer, a docu-series that follows the lives of a couple in Laguna Beach. It will release at the same time as Class of Lies, a mystery show following a team solving a friend’s disappearance, and Co-Ed, a college comedy following freshman roommates navigating the unfamiliar waters of campus life.

Vivian, a series that follows a scout at the Wilhelmina modeling agency will be released on October 22nd. Dead Girls Detective Agency, a supernatural soap opera, and V/H/S, a horror anthology, will follow. Snapchat is also slated to release Bref, Bringing up Bhabie, Growing Up Is Drag, Stunt Brothers, Deep Creek, and #Vanlife later this year.

To achieve the scripted originals, Snapchat has teamed up with Carter Harris, a TV writer from Friday Night Lights and Bunim/Murray Productions, the company that conceptualized Keeping up With the Kardashians. Both Harris and Bunim/Murray are well known for their ability to craft unique content that engages a broad demographic of viewers.

The news couldn’t come as a more opportune time for the social media platform. Snapchat lost $353 million last quarter, as it struggled to compete with social media conglomerates Instagram and Facebook. While growth stagnated on the platform, in general, one area of the discover page did offer a glimmer of hope.

Growth across the Snapchat shows suggested the company could grow if it redirected focus to content that is created for the platform. The company currently offers 18 shows that receive more than 10 million unique viewers each month. Currently, the platform provides shows from Viacom, CBS, and the NFL, among others.

Using the show format also allows the company to find new streams of advertising revenue, which has long been a roadblock for the company. The company hopes the scripted content will not only build a larger user base but also entice advertisers to buy ad space in the form of non-skippable commercials inserted into each episode.

Time will only tell whether or not Snapchat is onto something big with its exploration into the scripted genre, but if all goes well, it is possible mobile users will have an entirely new and unique way of consuming content and of entertaining themselves from the privacy of their phone. As it stands, however, users will get to see the 12 shows already slated. More may be forthcoming.