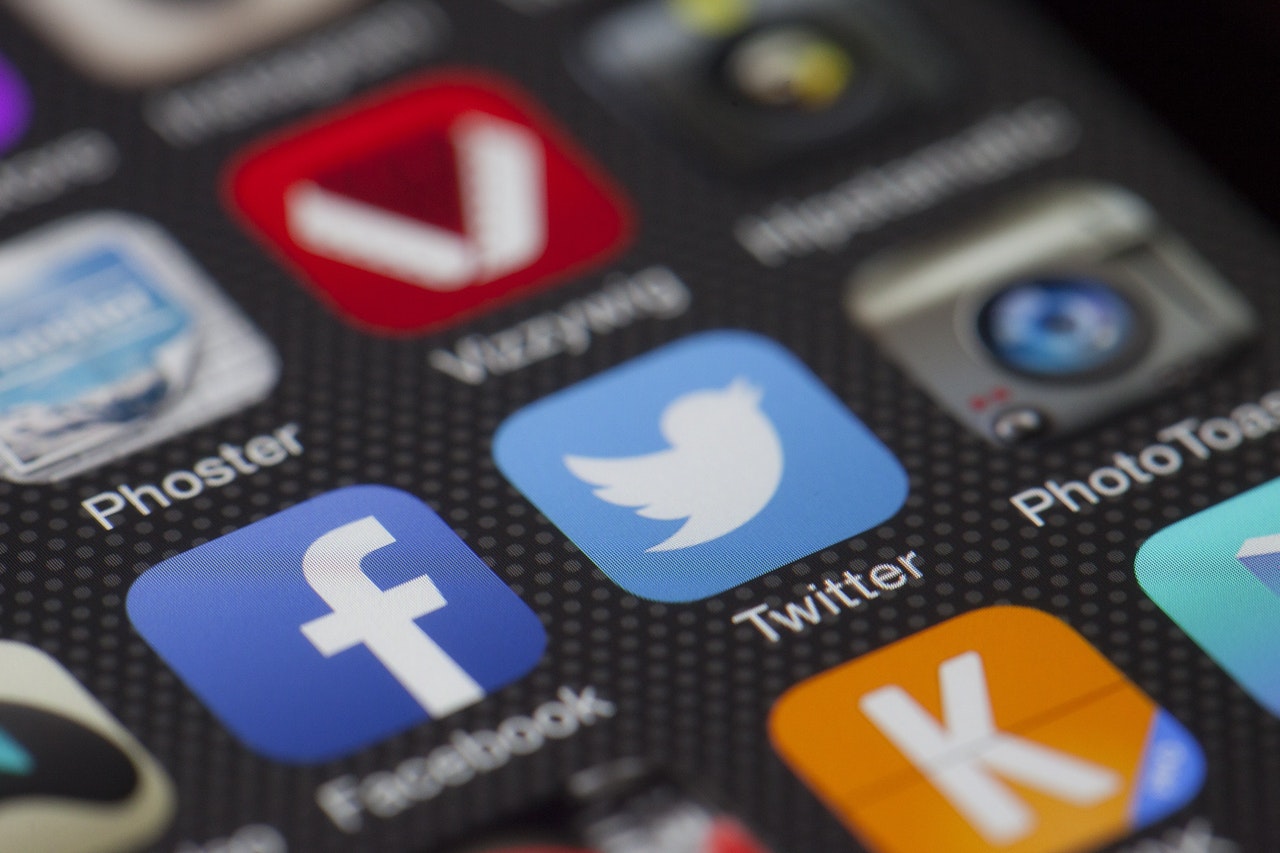 Fake news appears to be everywhere lately, especially during investigations of Russian troll Facebook accounts linked to politically divisive ads distributed during the 2016 US presidential election. In response, social networks like Facebook have been taking measures to prevent the spread of fake news and overall account misuse.

Twitter is also taking action in the fight. To deter the misuse of bots and automated systems to boost follower numbers and spread fake news, the social networking site recently announced some changes in its platform and rules.  A  Twitter blog post announced some new changes to the Twitter system and API usage rules.

“Do not (and do not allow your users to) simultaneously post identical or substantially similar content to multiple accounts. For example, your service should not permit a user to select several accounts they control from which to publish a given Tweet.”

This change applies to both Tweets published simultaneously and those that are scheduled. Twitter said retweeting posts between accounts is permissible but should not be done excessively or in high volumes.

“Do not (and do not allow your users to) simultaneously perform actions such as Likes, Retweets, or follows from multiple accounts. For example, your service should not permit a user to select several accounts they control to follow a specified account.”

This rule is intended to prevent spammy behaviors.

“The use of any form of automation (including scheduling) to post identical or substantially similar content, or to perform actions such as Likes or Retweets, across many accounts that have authorized your app (whether or not you created or directly control those accounts) is not permitted. For example, applications that coordinate activity across multiple accounts to simultaneously post Tweets with a specific hashtag (e.g. in an attempt to cause that topic to trend) are prohibited.”

This rule further discourages spammy behavior in preventing accounts from manipulating trends rather than allow them to trend organically. This rule stands unless the behavior is performed by an authorized app to disseminate emergency or public service announcements.

The aforementioned rules are now in effect for Tweet Deck users. All users who engage in any of the now-restricted behaviors across multiple accounts need to comply with the new rules by March 23, 2018. Users who don’t comply with these rules will face consequences such as suspensions of associated applications and accounts.

Cracking Down on Fake News

According to Social Media Today, there are approximately 49.5 million fake Twitter accounts. The problem that Twitter is going to face in light of its crackdown on fake accounts is a drastic decrease in users across the platform. Social Media Today says Twitter is going to need to prove to users that they don’t need to falsify accounts and misuse the platform to build a strong following.