You are here: Home / YouTube / What “Skip Ad” Option? Now Anyone Can Use YouTube’s Non-Skippable Ads 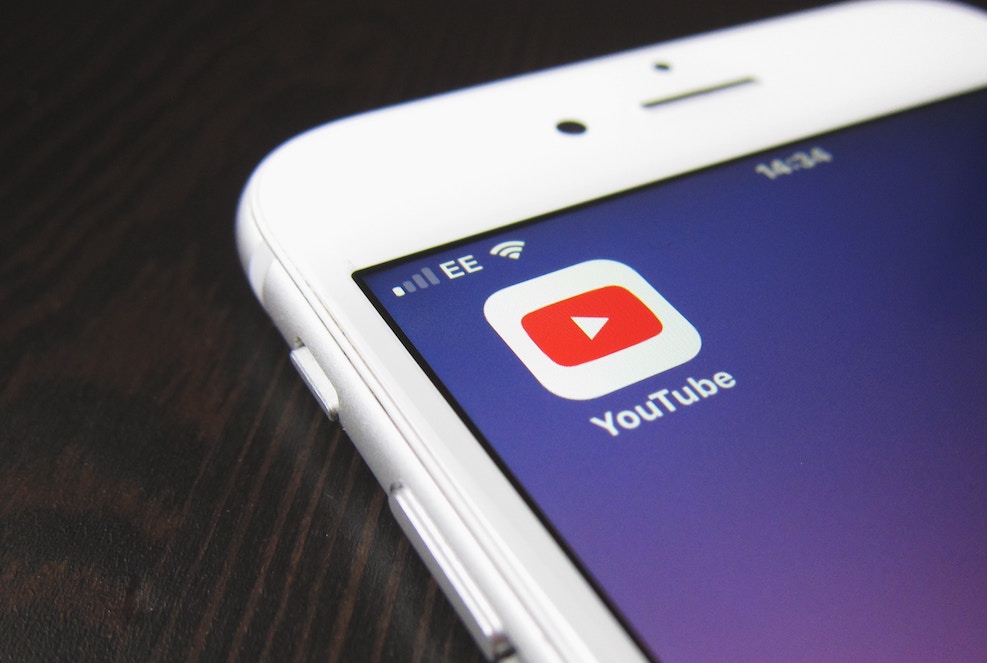 You don’t want to skip this post. YouTube recently announced that all content creators monetizing their channels can soon run non-skippable ads, resulting in video content with fewer ad skipping options. YouTube announced the change in a video by its Creator Insider channel.

According to Mashable, with this latest update, videos with skippable ads will automatically default to non-skippable. However, video creators can still manually change the setting back to skippable.

Although more non-skippable ads may be good news to advertisers (they no longer have to cram as much of their message into the first few seconds of the ads to have any impact), it may not be such a hit with YouTube viewers. If unwilling to watch the entirety of a non-skippable ad, viewers may leave the video, leading to a loss of revenue for the advertiser and the content creator. Nonetheless, YouTube advertising still offers many potential benefits, including

All video creators should see non-skippable ads this week.