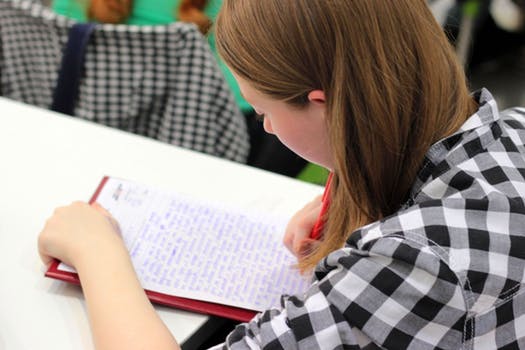 Grammar rules are so dizzyingly confusing and so plentiful that even Amy Einsohn, author of The Copyeditor’s Handbook, which inspires this post, likely doesn’t know all of them by heart. It’s completely understandable that some grammar rules elude you. In fact, many grammarians occasionally consult a manual because some grammar rules differ by style and manual. Nonetheless, if you’re a copywriter writing ad copies for your company, it’s important that you avoid these three common grammatical errors inexperienced copywriters make.

Here’s the difference: plural denotes more than one noun whereas the possessive denotes ownership. For example, “Anne’s” is possessive and “Annes” is plural:

Here are a few common misuses of the possessive.

In all three examples, the possessive was used rather than the plural. Here are the correct versions.

Capitalize adjectives based on personal names

Capitalize directional nouns and adjectives referring to a distinct region

If you want to see a complete list of capitalization rules and their exceptions, consult a style manual.

Grammar, with its seemingly endless rules, is hard to master. However, as a copywriter, it is your duty to ensure that your ad copies are free of errors. Whether you are a novice or an expert, it’s best that you always have a grammar book by your side. 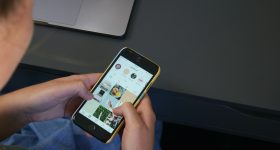 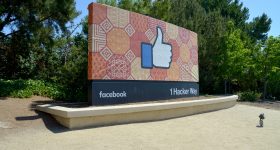 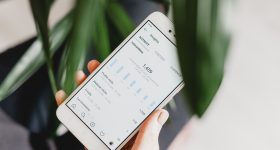 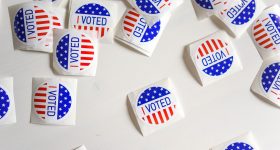 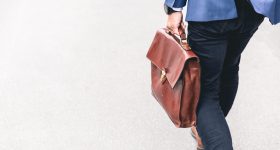 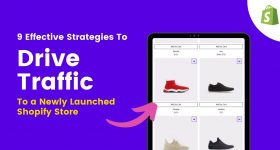 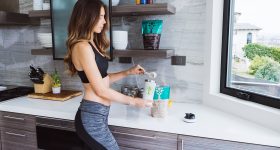 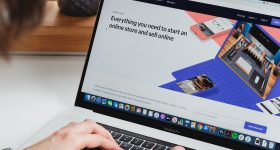 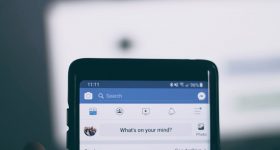 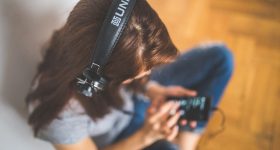