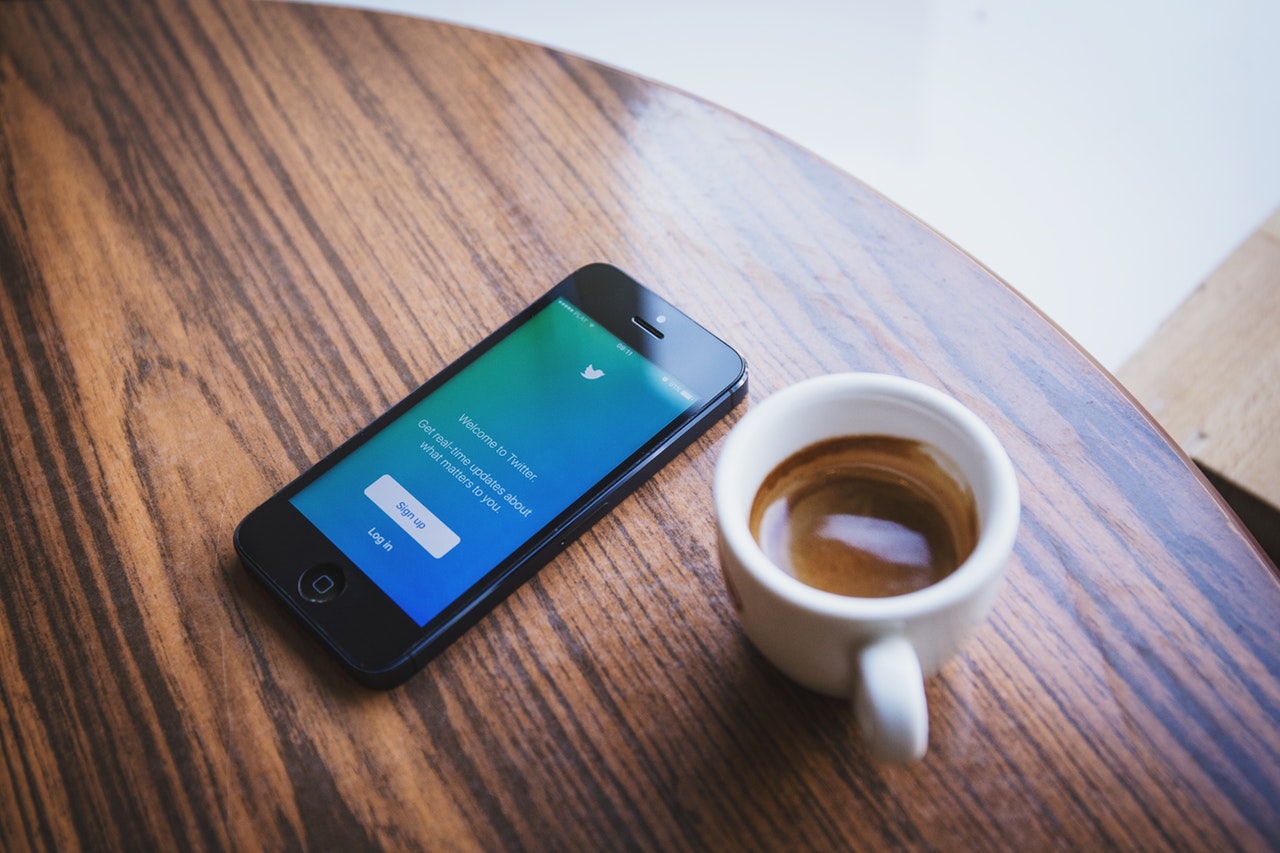 Twitter is an illustrious social platform for distributing quick snippets of information and connecting with the world. To maintain continued use of Twitter, accounts must adhere to its strict rules that outline specific account activity that could result in suspension. Here are 12 tweets that could result in Twitter suspending an account.

Accounts want to avoid tweeting content that uses a brand or trademark in a way that does not clearly and accurately communicate brand affiliation.

Although Twitter allows some forms of graphic violence and adult content, it discourages excessive use of it. Typically, Twitter will request that you remove tweets it considers inappropriate. However, if you do not respectfully do as they request, your account may be suspended.

4. Tweets That Violate Lawful Use

It goes without saying that tweets should not engage in any unlawful activity.

5. Tweets That Contain Trending Content That Violates Its Rules

Trending content that is in violation of Twitter’s rules is subject to removal. See Twitter trends FAQ for more specific information.

Accounts may not sell Twitter usernames. Additionally, Twitter prohibits username squatting, creating multiple accounts for unfair use, such as preventing others’ use of certain usernames.

8. Tweets That Are Abusive or Threatening

Tweets that target an individual or group of people in a manner that is abusive, hateful, harassing, threatening, or intimidating violate Twitter’s policies. Threatening tweets include promoting physical harm to others or to oneself. Unwanted sexual advances are also prohibited.

Twitter has zero tolerance for accounts that use its platform to sexually exploit children. See Twitter’s child sexual exploitation policy for more information.

Unless user consent is given, tweets are prohibited from sharing private information and intimate photos or videos.

11. Tweets That Impersonate Others

Impersonation of other individuals, groups, or organizations is a form of deception, which violates Twitter’s policies. Even parodies and commentaries are subject to scrutiny if they engage in spam or abusive behavior.

Twitter may lock or permanently suspend accounts that distribute content containing any form of spam or malware, use the platform to tamper with computer systems, deceive other users, or interfere with other users’ access in any way. See the Spam and Security section of The Twitter Rules for the full list of prohibited behaviors in this category.