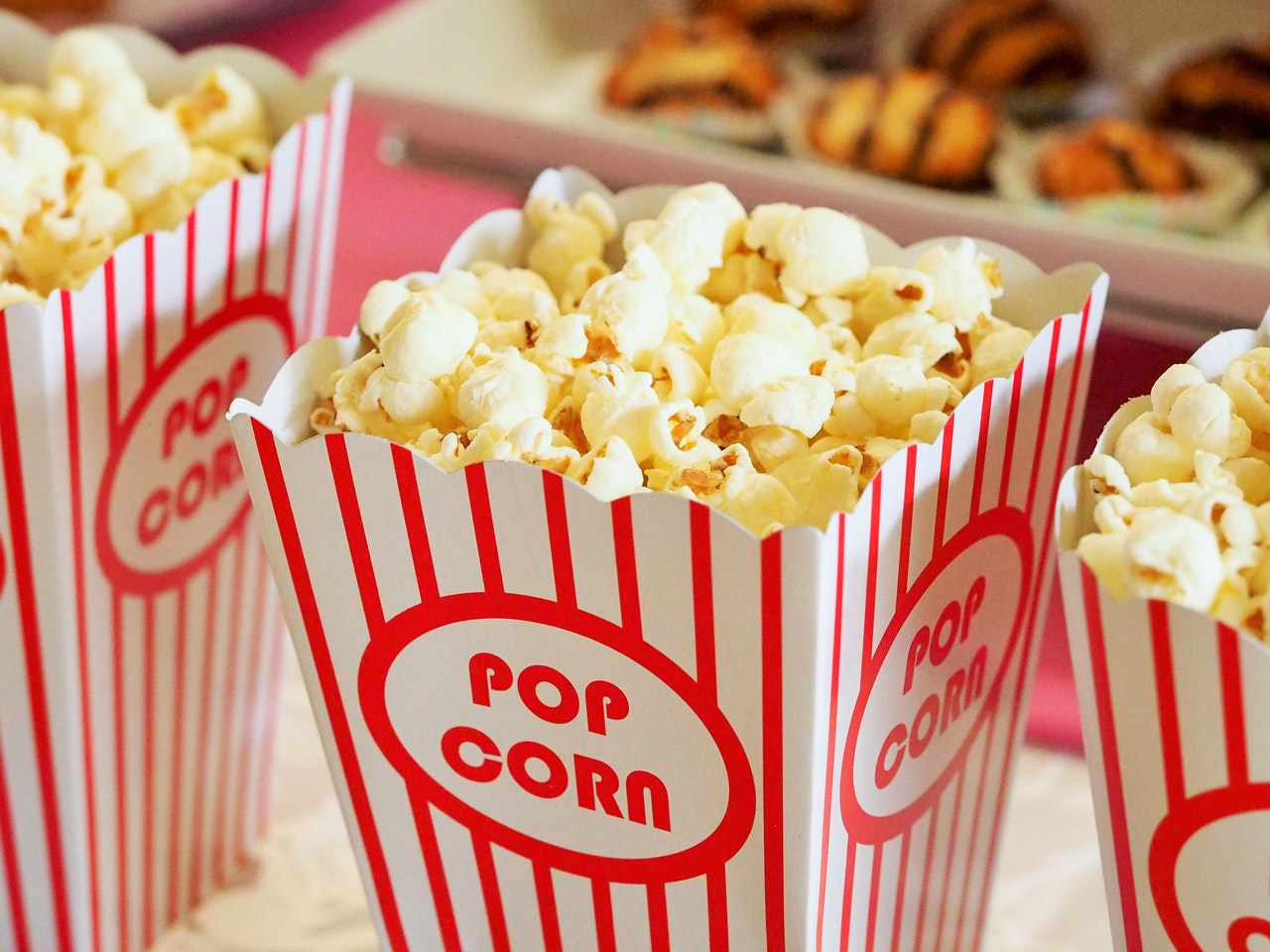 After analyzing over 100 movie campaigns, Facebook came up with the following three tips for marketers to use when creating their ads.

Facebook’s research revealed that the most effective way to boost awareness and intent to see a newly-released movie is through mobile-optimized ads. This is likely true because consumers typically turn to their mobile devices when seeking entertainment while out with friends or family. Movie ads designed for mobile generate twice the definite intent scores than those designed for desktops or laptops.

According to Facebook’s findings, it’s better to target a broader audience as opposed to a narrow audience. In fact, mobile-optimized campaigns with scaled audience targeting produce both two times higher lift in definite intent and two times more cost-effectiveness. Since movies are generally intended for large audiences, it makes sense to keep the target range broad for your campaign.

Facebook also recommends increasing the number of ads delivered per person over a period of time. Using high-frequency distribution in conjunction with mobile-optimization and broad audience targeting can contribute significantly to definite intent and cost efficiency. If ads are already being delivered to a broad audience, increasing how often consumers are seeing the ads, in addition to providing more exposure, helps build suspense and hype for the movie.