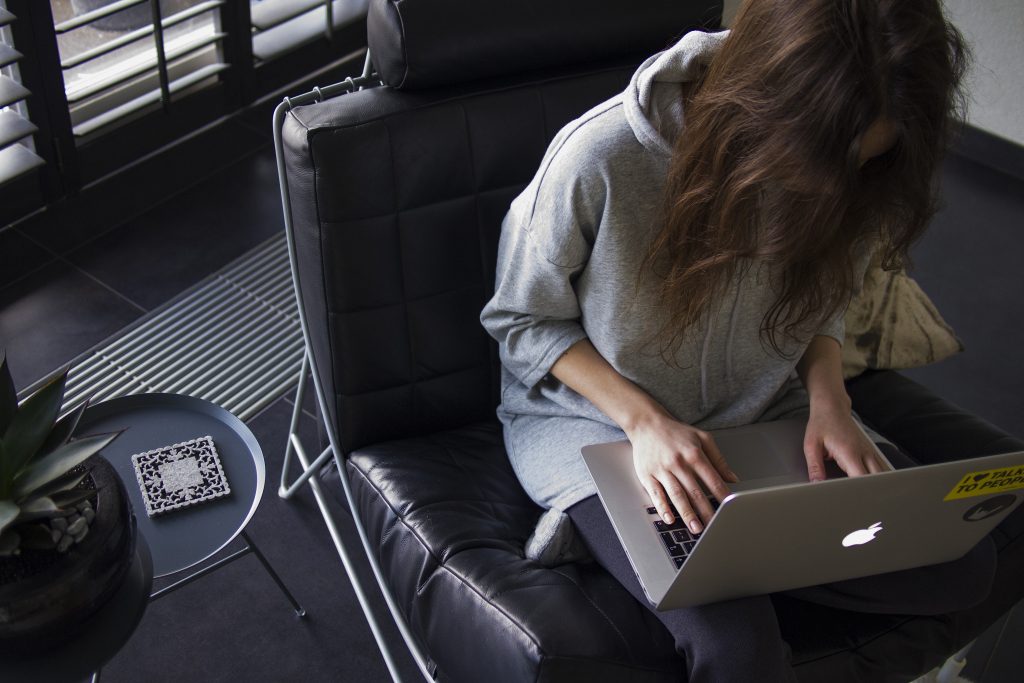 Social media marketing takes a lot of work. The number of followers you have, whether it be on Facebook, Instagram, Twitter, or all of the above, can be a crucial determiner of your marketing campaign’s success. But attracting those followers takes a lot of creative investment. When your page finally breaks 1,000 followers, it’s a great feeling.

Because your following is such an important part of social media marketing, it can be tempting to take the easy route. Some businesses buy fake followers to make themselves appear more successful and subsequently attract real followers. However, this route can result in serious consequences that will harm both your campaign and even your account.

If you’re even slightly considering buying fake followers, here are six ways doing so can harm your social media campaign.

When a significant portion of your followers is fake, it becomes difficult to track and measure numbers that are genuine. For instance, when you roll out a campaign that generates less-than-desirable metrics, how will you know if the results indicate users being uninterested or fake followers being the only (and unengaged) audience of your campaign?

The whole purpose of a social media campaign is to drive customers to buy something or take action in response to your ads. Your fake followers aren’t going to generate these conversions. Also, if other users suspect that you are buying followers, they are not likely to engage with your ads or your page. As a result, your campaign’s conversion rates will be low or even nonexistent.

Platforms like Facebook and Instagram have algorithms that take engagement levels into account when prioritizing content in users’ feeds. With the aforementioned consequences of a fake following already affecting your campaign, these platforms will push your content to the bottom of feeds or exclude it from feeds altogether. As a result, your campaign will proceed to have lower reach, ultimately begetting a failed campaign.

6. A Decrease in Perceived Credibility

Most important, buying fake followers decreases not only your page’s overall credibility but also your business’s credibility. If users discover that you buy followers, they will view any of your ads or campaigns as spammy or a nuisance.

But your credibility with users isn’t the only reputation that will harm both existing and future campaigns. Buying followers also harms your credibility with social media platforms. If platforms flag your accounts for generating a fake following, you may encounter significant difficulty redeeming yourself and starting a new advertising partnership with those platforms going forward.

Instead of taking the easy route, here are some basic best practices for building an authentic following for your social media pages:

You may think yourself cunning for buying fake followers and fooling the world into believing your brand has a good grip on social media users, but, as this post proves, buying followers brings all harm and no good.