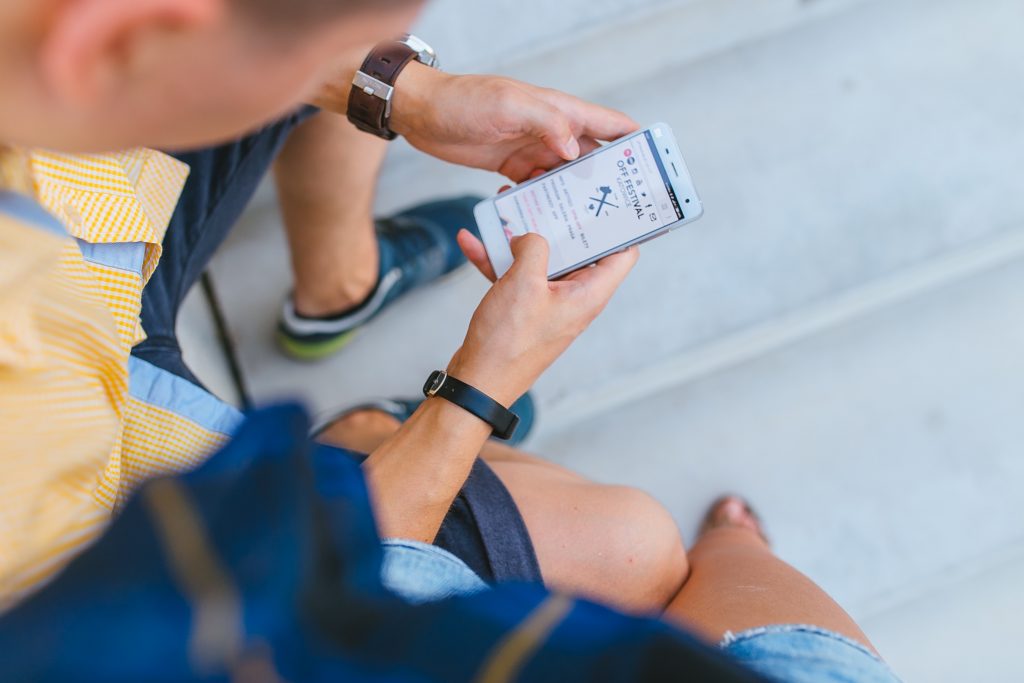 Social media is a great platform to promote your business, particularly through Facebook ads. You can promote your blog posts, guides, and other content to drive people to your website acquaint them with your brand and, hopefully, sway them into becoming a loyal customer. However, crafting the right post requires skill. That’s why things like a Facebook ads company exist in the first place. Some social media practices are better than others. In fact, some social media practices, such as using hashtags and stock photos on Facebook, harm your social media campaigns. If you want to create the perfect Facebook post, then read on.

Using hashtags (#) and at symbols (@) in your Facebook post will decrease your reach to approximately six percent of total fans. Facebook will penalize you for using those symbols because they are often used in other social media platforms such as Twitter, one of Facebook’s competitors. Additionally, posts with hashtags and at symbols may indicate that they’re not original Facebook posts, that they likely exist in other social networks. This happens when you write one post for several social networks using a social media management system like Hootsuite. Because Facebook doesn’t want users to advertise other social media networks on its platform, it will penalize you by reducing your reach.

The more is sometimes not the merrier. This is especially true for Facebook posts. In the eyes of Facebook, posting too much means you’re posting lesser quality posts. Facebook doesn’t reward frequency—it rewards engagement numbers. Posts with high engagement will rank high in Facebook’s algorithm, resulting in a top spot on its news feed. Inversely, posts with low engagement will have lower reach. Thus, it’s better to have fewer high-quality posts than numerous low-quality posts that don’t accrue engagement.

Posting moderately also avoids spammy posts. If you post often enough that your followers will perceive your efforts as spam, they can easily hide your posts or, worse, report it as spam. Once users do the latter, Facebook reduces your page’s rank.

Case studies show that social media posts with emojis have higher engagement than social media posts without emojis. It has been found that emojis increase comments and shares by 33 percent and likes by 55 percent. Additionally, in an experiment by AdEspresso, the Facebook marketing partner found that ads with emojis performed better than ads without emojis. With these promising findings, perhaps it’s time that you add emojis to your copies.

However, only use emojis if it’s appropriate for your brand’s image and for your post’s tone. Also, make sure to study your Facebook analytics to see if your posts with emojis do perform better than your posts without emojis. Some tactics may work for some and not for others.

4. Include a Photo in Your Posts 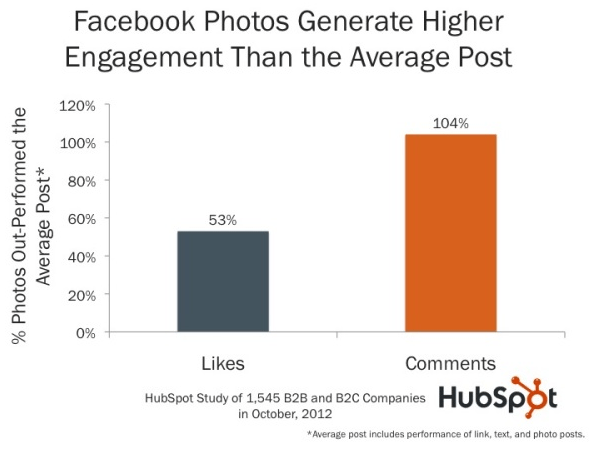 If you want to increase your reach with posts like these, upload photos that have never been uploaded to Facebook before, photos that are completely original, that don’t exist anywhere else. Yes, that means no stock photos you find on the internet. This is important because Facebook checks the .EXIF data on your photo and rewards posts with original photos. 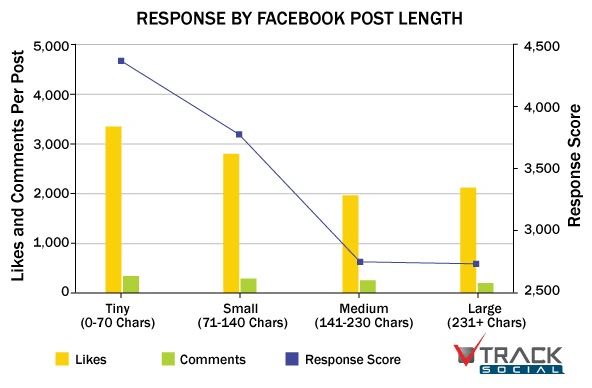 It’s easy to imagine why shorter posts prevail. People on the internet, especially those on their cell phones who are on the go, are usually impatient and consume information quickly. If your posts are long, especially if they are long enough to be truncated, followers will unlikely read your posts in its entirety, if they will even read your post at all.

As mentioned in point number two, posts with low engagement will have lower reach. If pages consistently have low engagement, those pages will receive low rankings from Facebook, consequently lowering the chances of getting the top spot on news feed. To increase your engagement, you can combine tactics number three, four, five, and six listed in this post. However, you can also increase your engagement by adding a call to action in your post (something you may see frequently in Facebook ads). Call to actions let followers know what you want them to do after reading your post. For example, you can ask them to comment on your post, like it, or share it to friends. Adding a call to action in your post can improve your engagement. After all, the adage sometimes rings true: ask and thou shalt receive.

It’s important that you post at a time when your followers are online and your competition is low. To know the best times to post on Facebook, consult your page’s Audience Insights. Insights might show that your posts have a higher engagement at 1 p.m. on the weekdays or that views spike on the weekends at 10 p.m.

If you don’t want to use Audience Insights, you can also create a poll that asks followers which times of the day they are most often browsing on Facebook. Although the best times to post can only be known by analyzing Insights, some social media experts like Vincent Dignan advise on posting three times a day: in the morning, in the afternoon, and in the evening.

Running a social media campaign requires skill and effective tactics. When posting on Facebook, it’s important that you avoid hashtags, post moderately, liven your copies with emojis if appropriate, include original photos, write shorter copy, include call to actions in your post, and post at the right time. If you want to improve your social media campaign, use one, two, three, or all of the advice listed in this post. You now have valuable social media knowledge. It’s time to use it.

How Much Does Facebook Charge Me for Ads? Here’s the Answer