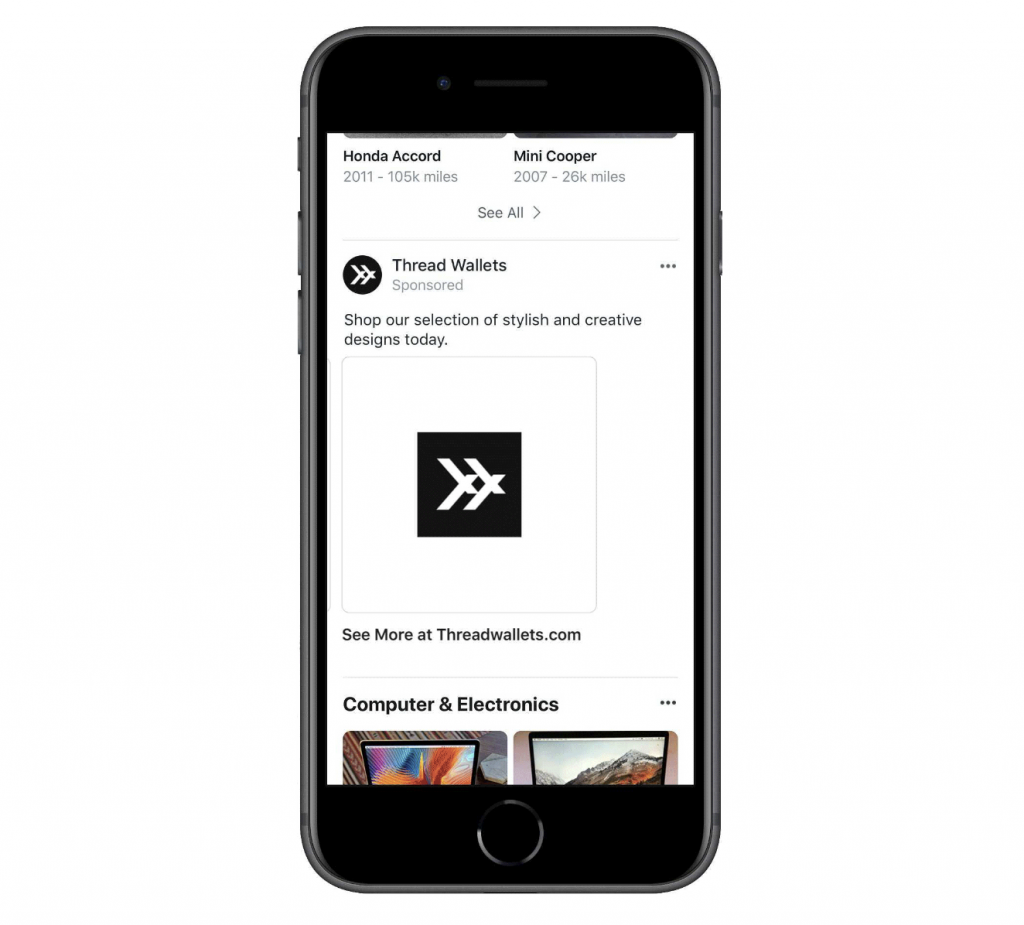 History has proven that Facebook doesn’t create new products without monetizing them. Take a look at News Feed, Instagram Stories, and Watch. After those features showed their potential, Facebook opened them to advertising. So it’s no surprise that after two years since its release, Facebook finally allows advertisers to serve Facebook ads in Marketplace.

When you enter Marketplace to purchase that china set you’ve been coveting, you’ll see Facebook ads displayed alongside listings by Facebook users. Those ads will resemble News Feed ads, with the business’ name and the “sponsored” label appearing on top.

You can serve your own Facebook ads to Marketplace by choosing Automatic Placements in Ads Manager. Doing so will allow Facebook to automatically serve ads to Marketplace, as well as News Feed, Instagram, Messenger, and Audience Network. You can also manually choose Marketplace as a placement option in Manual Placements. 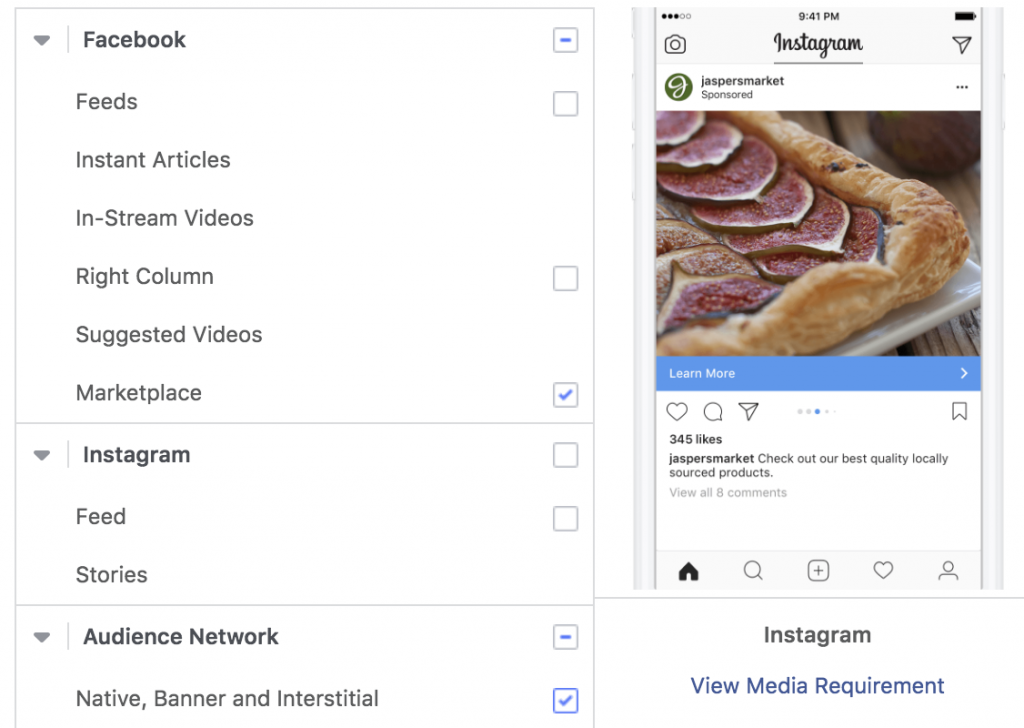