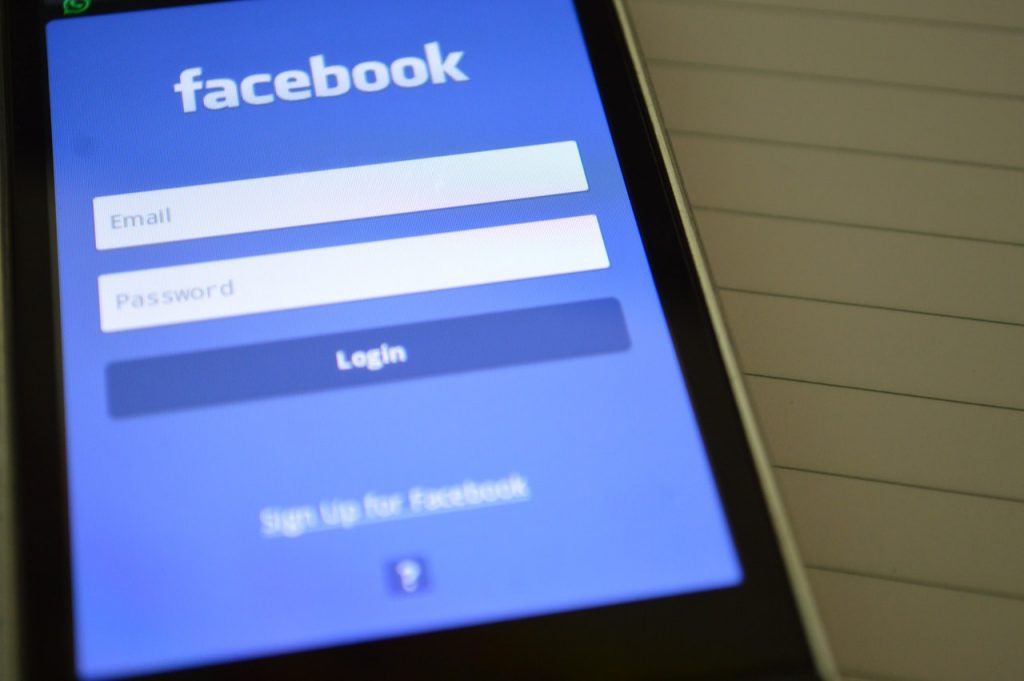 Dishonest, manipulative activity seems nearly impossible to prevent. With the deceptive collection of user information by Cambridge Analytica, as well as the politically divisive ads disseminated by Russian troll accounts during the 2016 US presidential election, Facebook users are feeling used and abused. And Facebook is doing its best to change that.

Facebook is trying to make ads and pages more accountable and transparent. As part of this effort, Facebook recently announced in a post the various actions it’s taking. These actions involve new features focused on transparency.

Facebook says it’s expanding its authorization rule for electoral ads to “issue” ads. Issue ads are any ads containing nationally controversial topics, such as gun control. Third parties will help Facebook identify which topics are considered issue topics. Any advertiser who wants to distribute electoral or issue ads has to attain authorization from Facebook first.

Additionally, Facebook says any electoral or issue ads will be labeled “Political Ad” in users’ feeds. Next to this label will be “paid for by” information. These changes will be in effect throughout the United States this spring.

But what about advertisers who try to deceive the system like Cambridge Analytica? Facebook says it’s investing more in artificial intelligence and employees to catch advertisers trying to slip through the cracks.

“We realize we won’t catch every ad that should be labeled, and we encourage anyone who sees an unlabeled political ad to report it,” Facebook said in the post. “People can do this by tapping the three dots at the top right corner of the ad and selecting ‘Report Ad.’”

If users are curious about a particular advertiser’s history, coming this June, they’ll have access to a new feature called “View Ads.” Regardless of whether a page’s ads appear in users’ feeds or not, users can still see all the ads the page runs by using this new feature. It’s important to note that this feature will be active for all pages, not just those running political ads. Facebook says this feature will be in effect globally.

Also coming this June is Facebook’s feature “Searchable Political Ads Archive.” This archive will contain all ads with the “Political Ad” label. Users can search or browse through this archive for information about political ads, including how much advertisers have spent on each, as well as the audience demographics being used.

Last but not least, Facebook is requiring verification from pages with a big following. If a page fails to complete this verification, it will no longer be able to post.

“This will make it much harder for people to administer a Page using a fake account, which is strictly against our policies,” said Facebook. “We will also show you additional context about Pages to effectively assess their content.”

In addition to these new features, Facebook is boosting security for the midterm elections through efforts such as photo and video fact-checks.

It’s a long and bumpy road to a more secure online existence. But Facebook has its big tires on.