You are here: Home / Google / Google Is Expanding Search-Based Advertising to YouTube 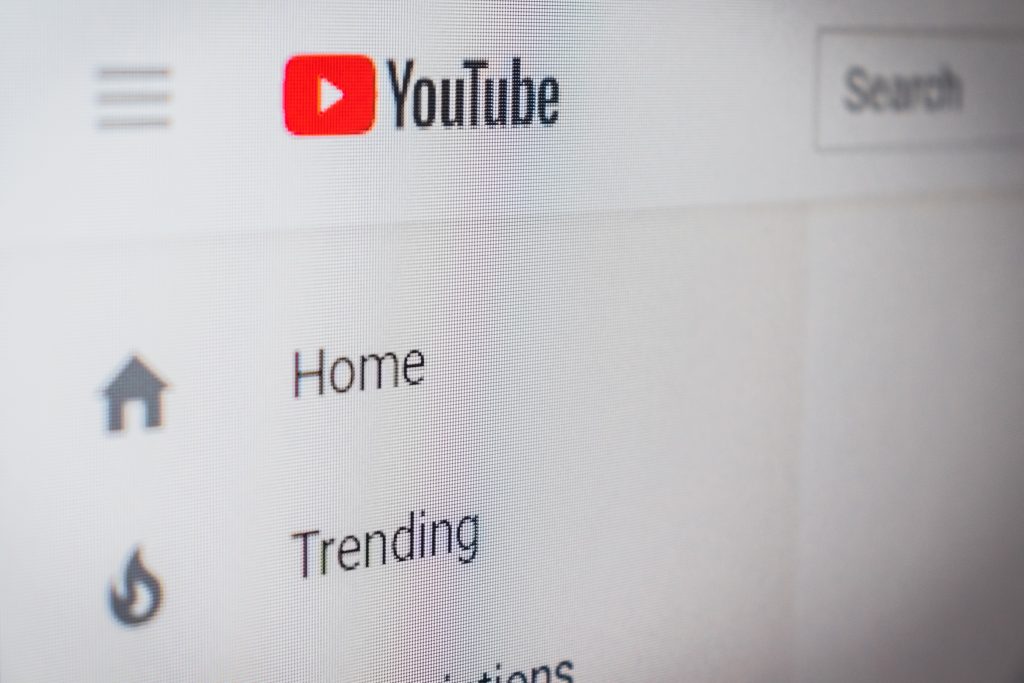 Google knows it’s already on top, but that doesn’t stop the company from finding even more growth opportunities. According to CNBC, Google is giving advertisers new ways to target audiences through YouTube search queries. The company recognizes that the video platform is widely used as a search engine and so it is carrying over the success of its search-based advertising to the viewing hub.

The opportunity is definitely there because YouTube is already a steadfast contributor to Google’s revenue. In 2017 alone, reports CNBC, YouTube generated approximately $12.8 billion in sales, with a projection of $22 billion by 2020. Google’s total 2017 ad revenue came out at $95.4 billion. The company’s overall success indicates that not only are consumers still choosing Google and YouTube as their primary search engines, but they’re also responding well to ads across both services.

Let’s say users want to purchase a mobile video game. They search for a video review of the game on YouTube. Using their search queries to determine relevance, YouTube then displays a banner with a link the users can click to download the game directly below the video on their smartphones. The sponsored links would work similarly for showing banners with movie showtimes or trip bookings. The basic applies to any search query. 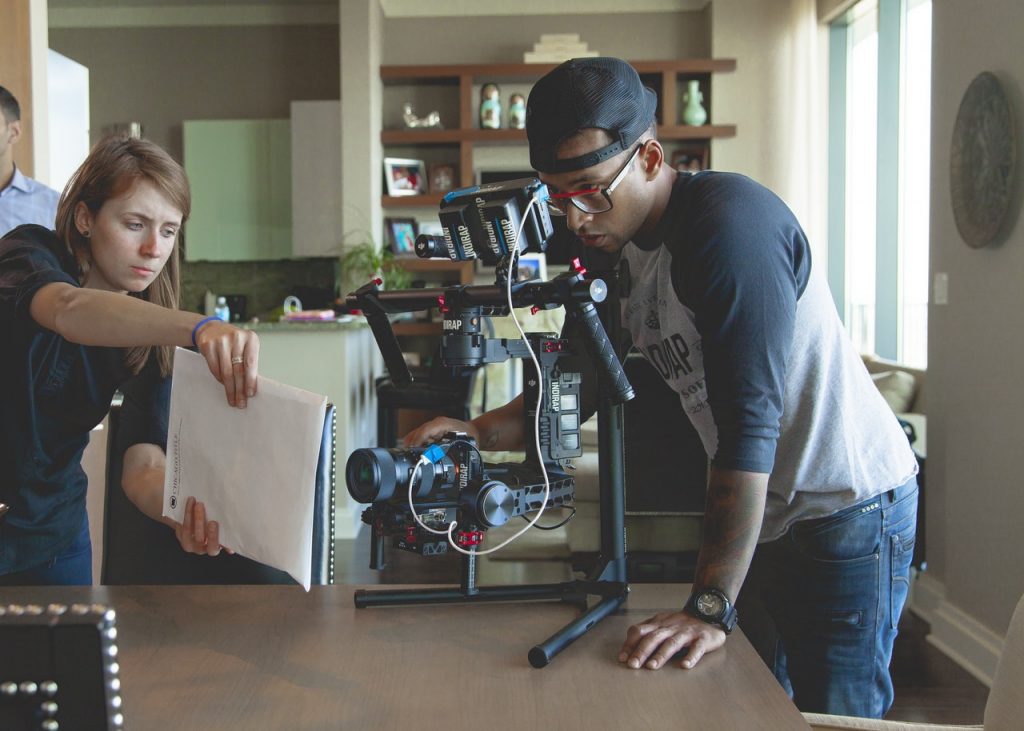 The YouTube perks don’t stop there. According to CNBC, YouTube is also partnering with third-party market research company IRI to track ad campaign metrics. This partnership will help better inform the overall performance of campaigns on YouTube.

“What we’re announcing at Advertising Week is really a doubling down, really a solution to make a video more actionable and to allow advertisers to measure success,” Tara Walpert Levy, Google’s vice president of agency and brand solutions, said in the CNBC article.

By offering more performance metrics, YouTube will help advertisers further boost brand awareness and learn more about how they can adjust their campaigns as needed.

Although Google is consistently successful, both as a search engine and as an advertising platform, it still has competitors. Specifically, Amazon has been growing as a space for advertising, giving Google reason to re-examine its existing advertising options and tools. Recently, Amazon partnered with Snapchat to offer a visual search tool, which allows Snapchatters to point their camera at an object to then find it on Amazon. Lucky for Google, it has its own visual platform, YouTube, to expand.

“The advertising ecosystem has always been incredibly competitive,” Levy told CNBC. “The appeal of Amazon really validates what we are doing and talking about today, the importance of measurement, the importance of driving action on a platform.”

Google has been paying more attention to YouTube lately. A few weeks ago, Google released the new video version of Showcase Shopping format, which allows advertisers to incorporate YouTube videos into paid search ads. Before that, Google allowed all content creators to run non-skippable ads. And over the summer, Google introduced a new creative suite for YouTube storytellers, which includes tools like video experiments, video creative analytics, director mix, and video ad sequencing. The company, recognizing the popularity of video, is molding the YouTube universe so that advertisers can benefit from it even more.

YouTube is the second largest search engine in the US, CNBC reports. Approximately 60 percent of consumers turn to YouTube to learn more about a product they searched for on Google. It makes sense that Google would want to capitalize on its video search platform.

Consumers often forget that Google owns YouTube. Regardless of what other video platforms come out, YouTube has never faltered as users’ primary choice. But Google is smart enough to know it needs to continue improving the platform to keep advertisers interested so it can maintain its spot towards the top of the food chain. And certainly, advertisers will welcome whatever new products Google throws their way, ready to hop right on the train to success.