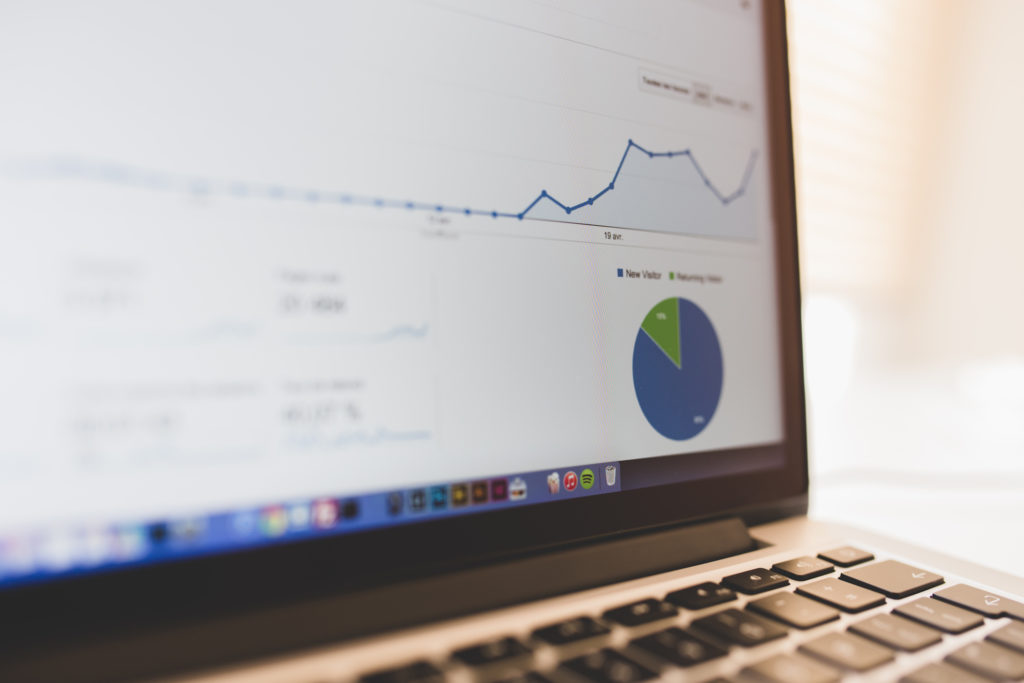 Recently, Facebook announced in an email that advertisers will receive a first-party cookie option for Facebook Pixel starting October 24. Up until this point, advertisers could only use third-party cookies with the pixel to acquire information for website analytics, ad targeting, and ad measurement.

Using the first-party option, in addition to the benefits of third-party cookies, advertisers, publishers, and developers can gather even more refined analytics related to their website traffic. First-party cookies are directly owned by the website a user is navigating at the moment, whereas third-party cookies are owned by a separate website. The new option will help advertisers learn more about audience behaviors in relation to their site and ultimately allow them to produce even more relevant ads.

In the email announcement, Facebook explained that it’s offering the new option because first-party cookies are becoming the preferable choice for browsers and other online platforms. Cookies are the advertiser’s key to serving relevant ads and understanding audiences. Offering first-party cookies is the next logical step.

If advertisers do not want to run with the first-party option, they can update their pixel settings in Events Manager.

Facebook Pixel is a snippet of code that advertisers can use to collect data about their audiences for their advertising campaigns. The code is simply added to the backend of a website, allowing the pixel to generate signals about the website activity of both new and existing customers. Facebook Pixel is particularly helpful in engaging with audiences using relevant messages.

How the Update Affects Users

Facebook said users will continue to maintain the same control over which ads they see on Facebook using Ads Preferences. Additionally, businesses will still need to be fully transparent about their use of cookies and third-party (and first-party) data collection as stipulated in Facebook’s Business Tools Terms. All of Facebook’s rules about full transparency will still apply.

From clearly labeling electoral and issue ads to requiring page verification to adding an Info and Ads tab to all pages, Facebook has been rolling out a gamut of transparency measures. The company dived head-on into reactive and proactive mode after the Cambridge Analytica scandal, in which the data firm deceptively collected user information to distribute politically motivated messages during the 2016 US Presidential Election. Add that to the Russian troll accounts that sent out divisive ads during the same election, Facebook was facing a lot of heat. Understandably, the company has been updating its expectations of advertisers as of late to ensure more positive experiences for users.

It isn’t just Facebook who has been holding advertisers to higher standards, however. According to a recent study, 81 percent of consumers believe brands should be transparent on social media. Additionally, the study found that only 71 percent of users hold themselves to the same standard of social media transparency.

Advertisers will be able to reap the full benefits of the first-party cookie option as long as they also adhere to Facebook’s transparency requirements.