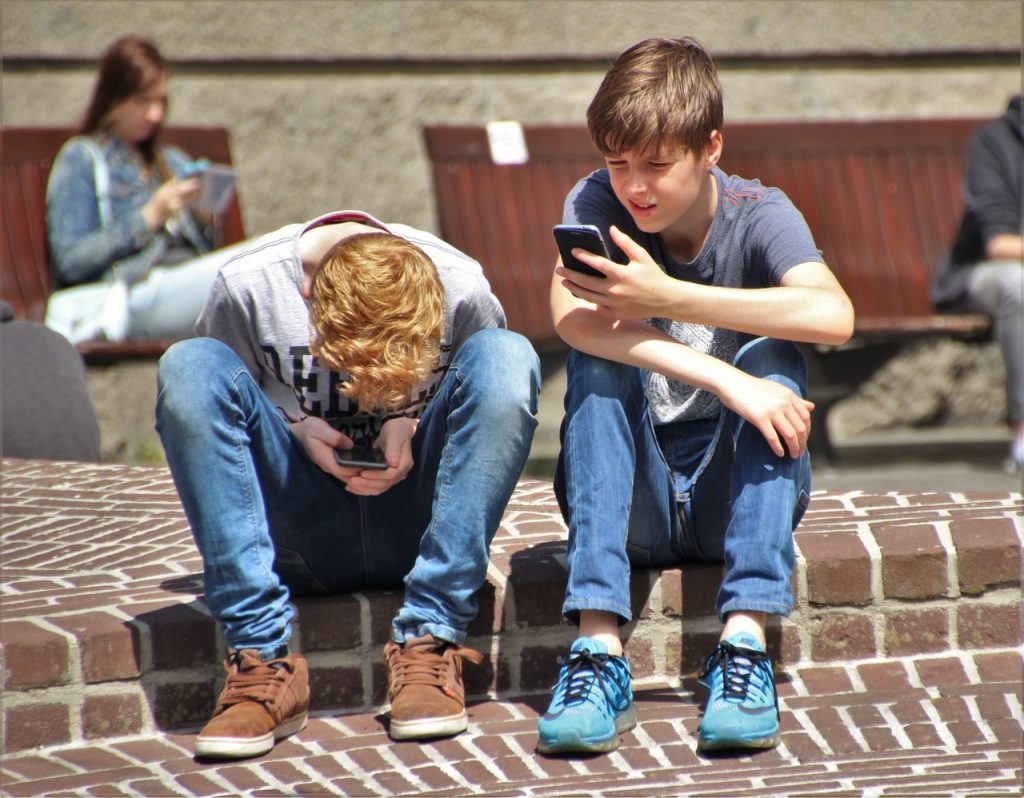 As the numbers continue to rack up, it’s impossible to believe that Facebook could ever stop being the most widely used platform. However, Emarketer’s latest social forecast shows that, while overall user count is high, Facebook is losing younger users.

Although 60.6 percent of US Internet users are on Facebook, Emarketer predicts the platform’s share will drop to 60.2 percent by 2022. Why? Because teen users are gradually switching to Snapchat as their preferred platform. In fact, Emarketer says the drop in Facebook users under the age of 25 will range between 5.6 percent and 9.3 percent in 2018. That’s 2.1 million users leaving the platform.

Snapchat, on the other hand, isn’t looking too shabby in regards to its user base. Emarketer says 68 percent of Internet users in the 12 to 17 age range will use Snapchat by the end of 2018. That percentage is much higher than Facebook’s (47.2 percent) and Instagram’s (43.6 percent) for this particular age group.

That’s not to say Facebook is performing poorly by any means. The social network is still expected to rise 0.9 percent to 169.5 million users in 2018. This rise, however, will come from older demographics.

Let’s not forget about Instagram. Where Facebook falls short in teen usage, Instagram picks up the slack, as will be evident by an increase of 13.1 percent to 104.7 million users. Emarketer says adults in the 35 and older age range are the primary reason for this growth, as this demographic tries to connect with younger family members who are on Instagram more than Facebook.

Change Is in the Air

As expected, users will use social networks more and more this year. Emarketer says about 200 million users in the US will use a social network monthly—that’s a rise of 2.6 percent over 2017 and a 60.5 percent chunk of the US population.

In addition to the increase of social networking use, as well as the aforementioned demographic shifts between platforms, there will also be shifts in devices. As previous research has shown, more and more users are accessing the Internet and social platforms from their mobile devices. In fact, 93.4 percent of US users access the Internet from their smartphones.

Since more users are on their mobile devices than ever before, Snapchat and Instagram are likely seeing better growth in younger users for this very reason. These two platforms are very mobile-friendly and visual, two elements that younger demographics enjoy. And the more younger users turn to these platforms, the more older demographics will also turn to them as a means of staying connected with family.

Again, that’s not to say we’re going to see the downfall of Facebook. The mega platform has simply hit a small bump in the road. As we continue to see year after year, month after month, week after week, Facebook is constantly evolving. Even amidst heated discussion over the misuse of the platform during the 2016 US Presidential Election, Facebook will keep fighting the good fight. And it likely means change (for the better) is in the air.