You are here: Home / Facebook / How to Recognize Fake News from Real News 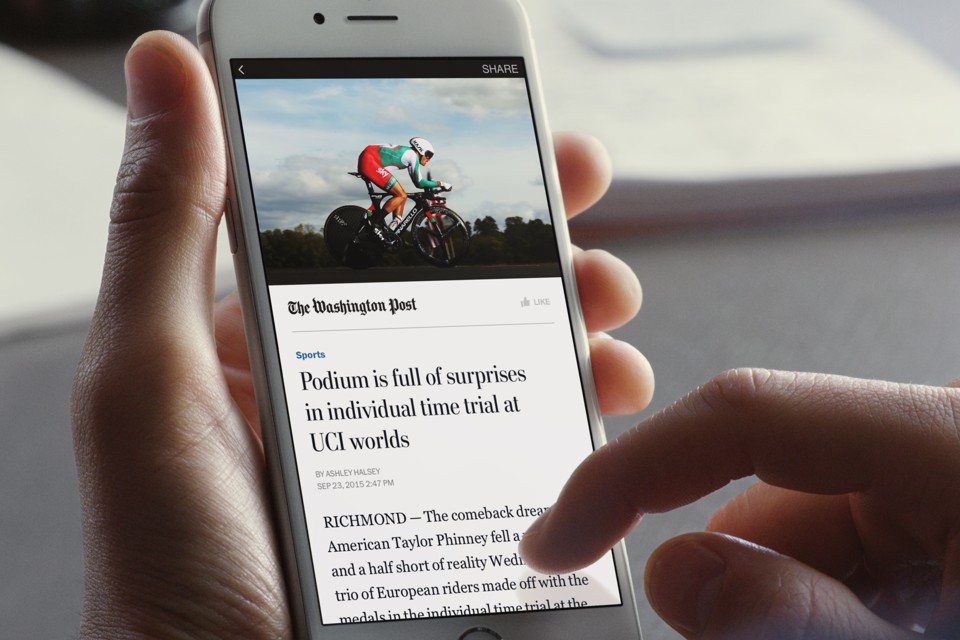 These past few days, Facebook has been under the garish spotlight as people accuse the social media giant of disseminating fake news. CEO Mark Zuckerberg had to deny that fake news circulating on Facebook influenced the presidential election.

Nonetheless, fake news has proven to be a menace that both adults and young readers alike fall prey to, as proven by a Stanford study involving 7,804 middle school, high school, and college students. The study found that most of the 7,804 participants could not differentiate between fake news and real news.

With this dilemma one questions arises: how can I tell if a story is fake? Fake news often contains all or some of the elements listed below:

Most articles with clickbait-y headlines that seem desperate for attention tend to be unreliable sources. These publishers are often motivated to generate web traffic, clicks, and ad dollars rather than to disseminate factual news. Furthermore, reliable news often contains headlines that summarize the article’s topic (any reputable journalist puts this to practice).

Although these headlines are not necessarily fake or false, they should be considered alongside two or three other sources, says assistant professor of communication at Merrimack College, Melissa Zimdars.

2. Headlines in all caps

3. Story does not appear elsewhere

If an article strikes you as suspicious, perhaps because it contains the elements listed above, you should google the headline to see whether known or reputable news sites are also reporting on the story. If no other sources appear, then the story likely is a product of corporate media bias or other factors.

5. Odd and unheard of domain names

Avoid relying on news published from websites with strange domain names. Websites with odd domain names usually contain odd and fake news. Additionally, be wary of unheard of or relatively new websites. If a website is only familiar to you from Facebook posts appearing on your feed, then it is likely fake and unreliable.

Be wary of news that lack author attribution. Although this does not necessarily mean that news is fake, it should still be approached with skepticism.

7. No “About Us” included or shows bias

Check the “About Us” tab on websites or research the website on Snopes or Wikipedia for more information about the source. If the source shows strong biases, then it is likely unreliable.

Reputable sources often understand that poor web design compromises professionalism. Thus, when reading an article from a website with bad web design, it is best that you fact check the article against other sources.

Reputable sources also understand that grammatical errors compromise professionalism. Any reputable writer or journalist has mastered grammar. If a poorly written article appears as though it were written by an unskilled writer, it is best to read it with skepticism.

If the story makes you incredibly angry, it’s better to read a similar topic from other sources. Often, stories such as these deliberately attempt to make you seethe with misleading or false information to generate shares and ad revenue. It might also be biased.

A story with no sources is suspect. Double check the story against other sources on google. If no other source appears, then it is likely fake news.

A story with unnamed sources and missing quotes should also be approached with skepticism.

When reading news stories online, always read with skepticism. If you suspect that a story is false or if you discovered that the story is fake news, then do not share that story. Interaction with fake news exacerbates the problem.