You are here: Home / Marketing / Sex Does Not Sell, Researchers Discover 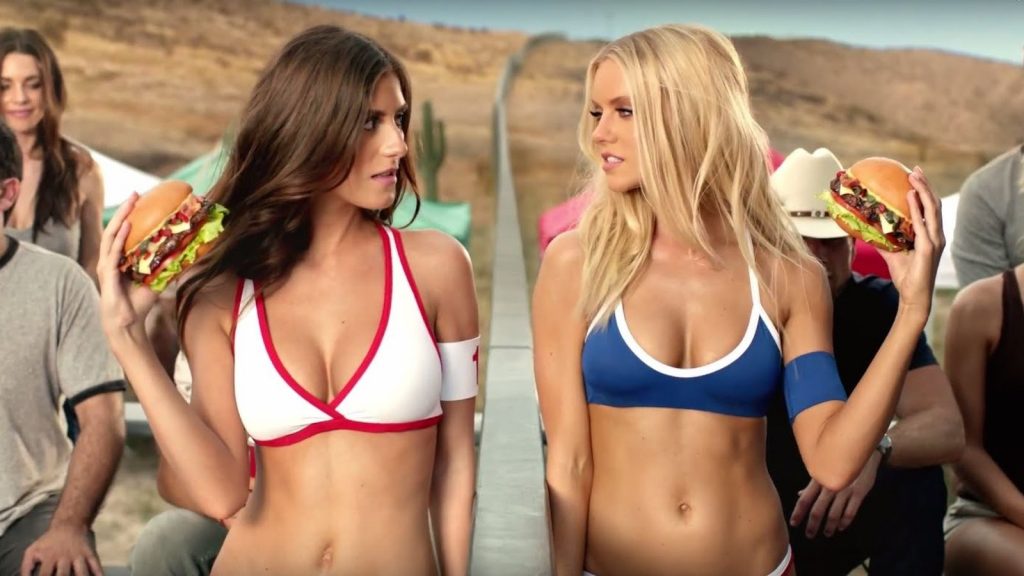 Because the strategy of using women’s sexual appeal to sell products creates more harm than good to advertising campaigns, it’s time advertisers retire it. John Wirtz, professor of advertising at the University of Illinois, analyzed nearly 80 advertising studies and discovered that sex does not sell.

“We found zero effect on participants’ intention to buy products in ads with sexual appeal,” Wirtz said in an article for Illinois News Bureau.

Although Wirtz discovered that these ads attract attention, that attention does not lead to sales.

“The evidence indicates that the carryover effect to liking the ads doesn’t influence whether they’re going to make a purchase,” said Wirtz.

Additionally, viewers attracted to the ads did not necessarily like the brand. Wirtz found that companies using ads with sexual appeal were more likely to receive negative attitude from their audience.

Wirtz wasn’t the only one who discovered sex to be ineffective drivers of sales. Carl’s Jr. also found that the scantily clad women in its commercials diverted attention from the products. According to Jason Norcross, executive director and partner at 72andSunny, “some of the product attributes got lost because people were too busy ogling girls.” This, he said, in an interview with AdWeek.

Rather than sexualize women, advertisers should empower them with ads that promote gender equality. A Facebook IQ study found that both US men and women, who believe gender inequality to be an existing problem in society, positively respond to ads that do not feature sexual appeal. When Facebook showed ads to a group of US research participants, it found that 48 percent of men and women felt loyal to a brand that promoted gender equality. Additionally, it found that 51 percent of women and 45 percent of men preferred to shop from that brand.

As for advertisements in the entertainment industry, Facebook found that participants were 1.8 times more likely to watch a movie trailer featuring a woman in a firefighter’s uniform than a woman in revealing clothing.

The demand for more female-empowering ads seems to stem from respondents’ beliefs that advertising can affect culture. One anonymous female respondent worried about the impression advertising left on young girls.

“It tells them [young girls] that all they’re good for is their body and beauty,” said the anonymous female respondent in Facebook’s report about the study.

Another anonymous respondent, male, implies that advertisers can combat gender inequality by creating ads that celebrate and promote female empowerment.

“Brands should strive to empower women with positive advertising because inequality and bias towards women is deeply entrenched in society,” he said.

Headlines confirm the respondents’ sentiment. Gender inequality and bias still persist, especially in the workplace. Recently, women have spoken about sexual harassment by Uber employees and by venture capitalist Justin Caldbeck of Binary Capital. Those two stories are minuscule compared to the countless others, including a story of two women who created a fake male co-founder to dodge sexism and the string of sexual harassment allegations plaguing Fox News.

As the respondents correctly imply, advertising shapes culture. It’s 2017, and it’s time for advertisers to abandon an old strategy that no longer belongs in modern society. It’s time for advertisers to shape a better culture for the women of today and for the women of subsequent generations. If Carl’s Jr., notorious for its highly sexualized ads, can abolish the sex-sells strategy, others can too.