You are here: Home / Amazon / The Sneaky Tricks Amazon Competitors Employ to Beat You 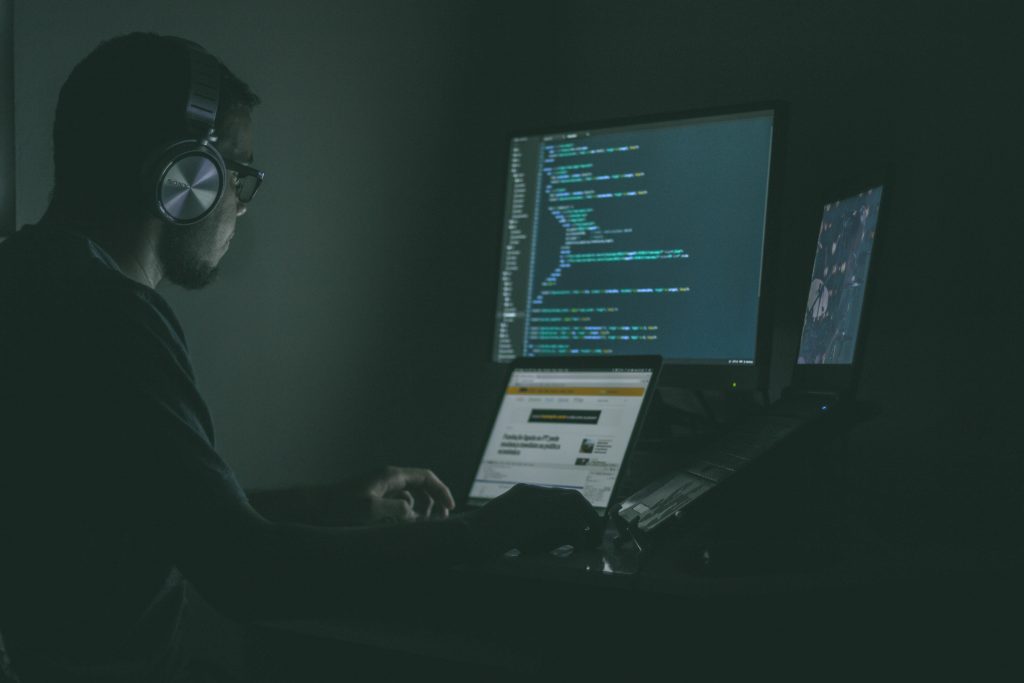 Competition is heavy on Amazon. Your competitors will do whatever it takes to make themselves look better than you, even if it means tricking Amazon. “Trick Amazon,” you gasp. “Is that even possible?”

Some sellers found ways to manipulate the Amazon system using sneaky tricks. They employ these tactics to boost their exposure and appearance on the platform so they can push yours down. If you aren’t aware of these tactics, they will likely succeed. Here are some of the tricks your competition may use to fool Amazon, according to the Wall Street Journal.

Some competitors pay people to repeatedly type search terms related to their products, clicking only the links for the items they sell. When Amazon’s algorithm registers the high click rates of the products, it interprets the activity as popularity and, as a result, will boost those products higher in search results. A higher rank in search results means a stronger potential for exposure and, consequently, sales. 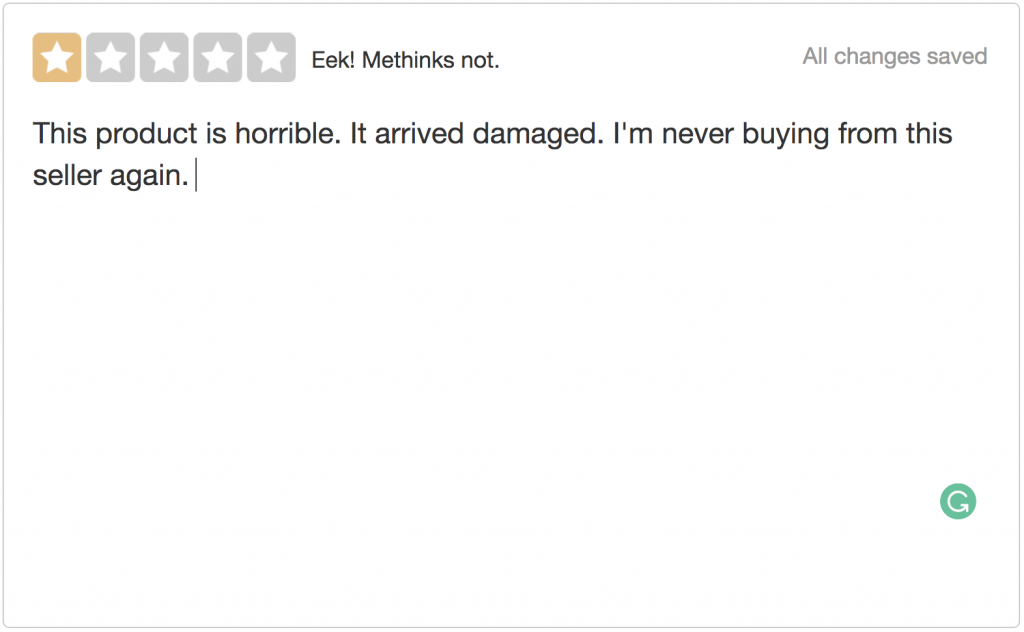 Your competition also employs the sneaky trick of posting overtly fake positive reviews on your product listings. This fools Amazon’s algorithm into detecting the reviews as scam, resulting in the suspension of your account.

Some of your competitors rent or purchase accounts through which they purchase their own products and leave positive reviews. Both Amazon and shoppers will think the purchases and reviews are real, misconstruing your competition’s manipulative activity as product popularity.

To generate real tracking numbers that indicate purchases, your competition works with accomplices throughout the United States to make fake shipments. Your competitors ship either an empty box or a box containing a cheap reward, like a watch, to their accomplices’ addresses. Accomplices leave positive reviews after receiving their package to make the purchase seem authentic. 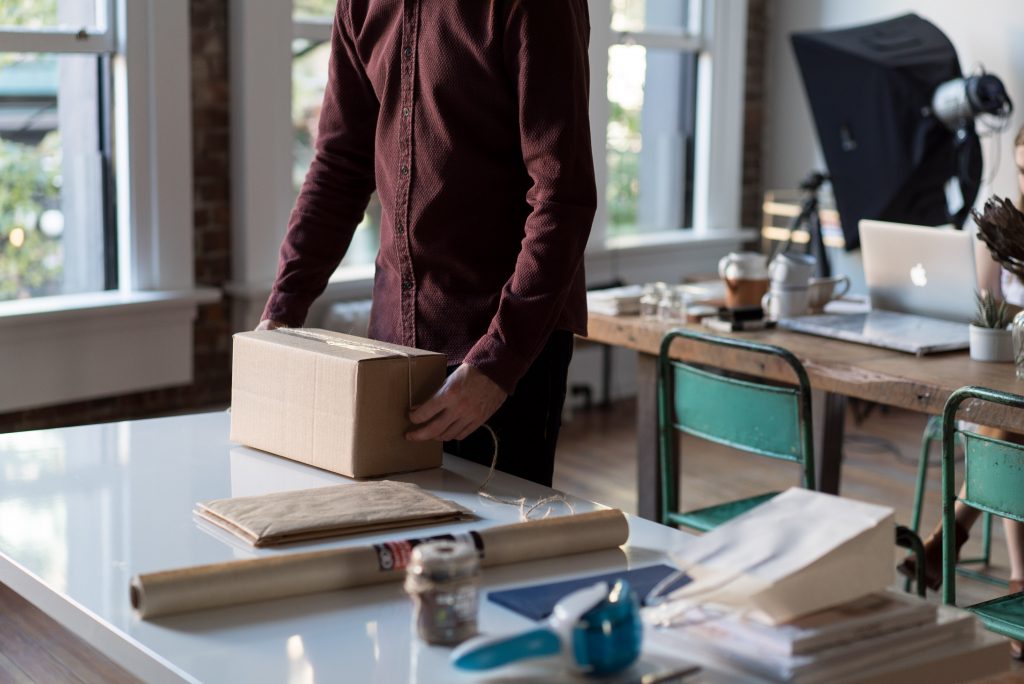 Some competitors hire people with fake accounts who mimic the behavior of real customers by reviewing only eight products a month. To further portray real customer behavior, the fake customer only reviews 15 to 20 percent of the purchased products. This tricks Amazon’s algorithm into believing the activity isn’t fraudulent because the accounts aren’t suspiciously reviewing every single listing by the seller.

Your competition also purchases from fraudulent companies a certain number of reviews for listings. Those companies obtain fake reviews by offering incentives to people in the form of cash or discounts. In return, those people leave positive reviews. Competitors may use this tactic to avoid using fake accounts and to get real Amazon shoppers to leave reviews, making it less likely that Amazon will detect the dishonesty.

To make your seller account look suspicious, competitors may hire people to vote as the most helpful any bad reviews left on your listings. They may also hire people who will buy your product, post safety complaints on your listing, and then vote those reviews as the most helpful. This suggests to Amazon’s algorithm that you deliver poor-quality products and services, hurting your rank on the platform.

Understanding your competition’s tactics helps you detect harmful fraudulent activity and quickly alert Amazon before the situation worsens. It is much better to detect foul play before more damage is done.

Selling on Amazon is a tricky business. But you don’t have to stoop to your competition’s level to get to the top. There are more ethical “tricks” for creating a successful Amazon sellers account. Which ones do you employ?