You are here: Home / Snapchat / Younger Users Are Migrating from Facebook to Snapchat 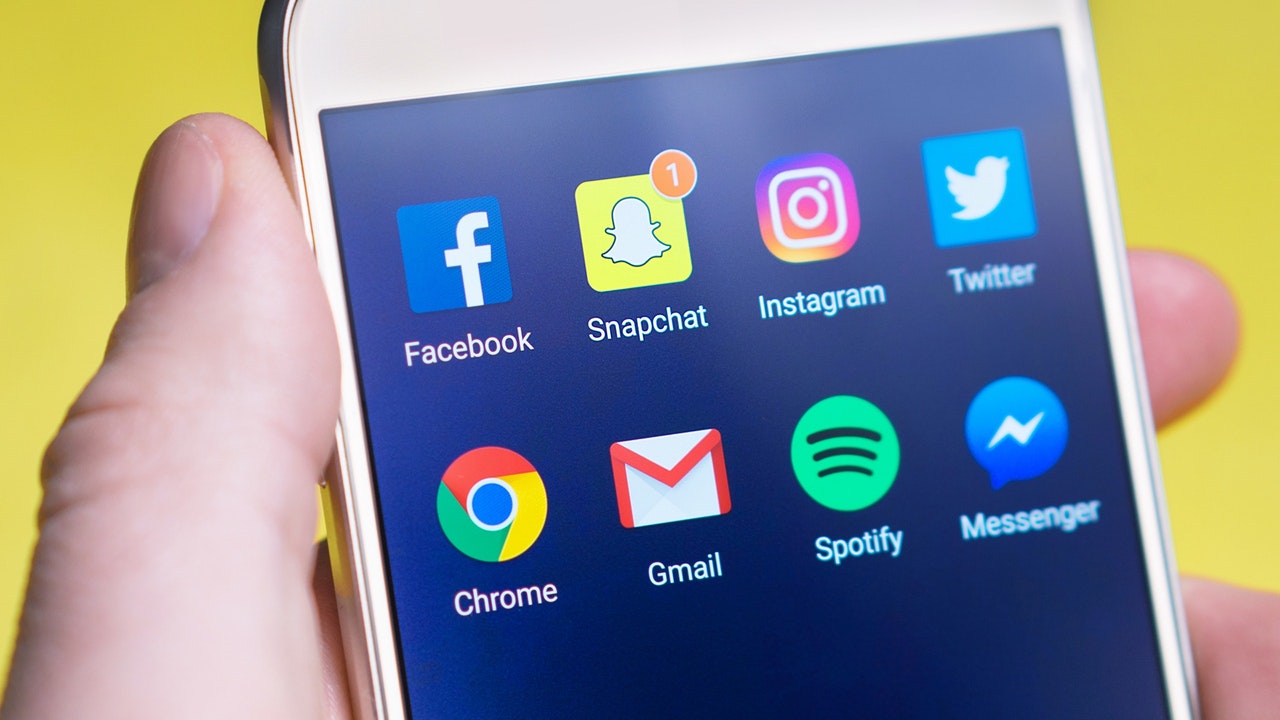 Facebook is losing younger users at a fast pace, according to Emarketer. Normally, if those users were simply migrating to Instagram, this wouldn’t be much of a concern for Facebook. However, Emarketer says the younger audiences seem to be moving to Snapchat—Instagram’s biggest competitor.

This isn’t to say that Facebook is in danger of a shrinking userbase by any means. In fact, Emarketer says the total number of US users on Facebook will reach 169.5 million in 2018, a little under one percent over that of last year. However, the age demographics contributing to any growth in Facebook’s userbase fall primarily in the older age ranges. It may just be for this reason that younger users are not finding Facebook “cool”: there are more parents and grandparents using the platform.

That’s where Snapchat comes in.

“Snapchat could eventually experience more growth in older age groups since it’s redesigning its platform to be easier to use,” Emarketer principal analyst Debra Aho Williamson said in an article. “The question will be whether younger users will still find Snapchat cool if more of their parents and grandparents are on it. That’s the predicament Facebook is in.”

These are the numbers Emarketer has gathered in its latest forecast:

In addition, Emarketer predicts that Snapchat will keep coming out on top as the platform with more users in the 12 to 24 age range compared to Instagram.

Although Emarketer predicts that Instagram will still dominate with a total of 104.7 million users in 2018, compared to Snapchat’s predicted 86.5 million, Snapchat’s rate of growth in the younger age demographic is still cause for concern for its rival.

Going into 2018, we may see steeper competition between Snapchat and Instagram as the fight for the attention of Gen Zs becomes more of a priority.