You are here: Home / Facebook / Apple’s iOS 14 Update Will Affect Facebook Ad Targeting: Here’s What to Do 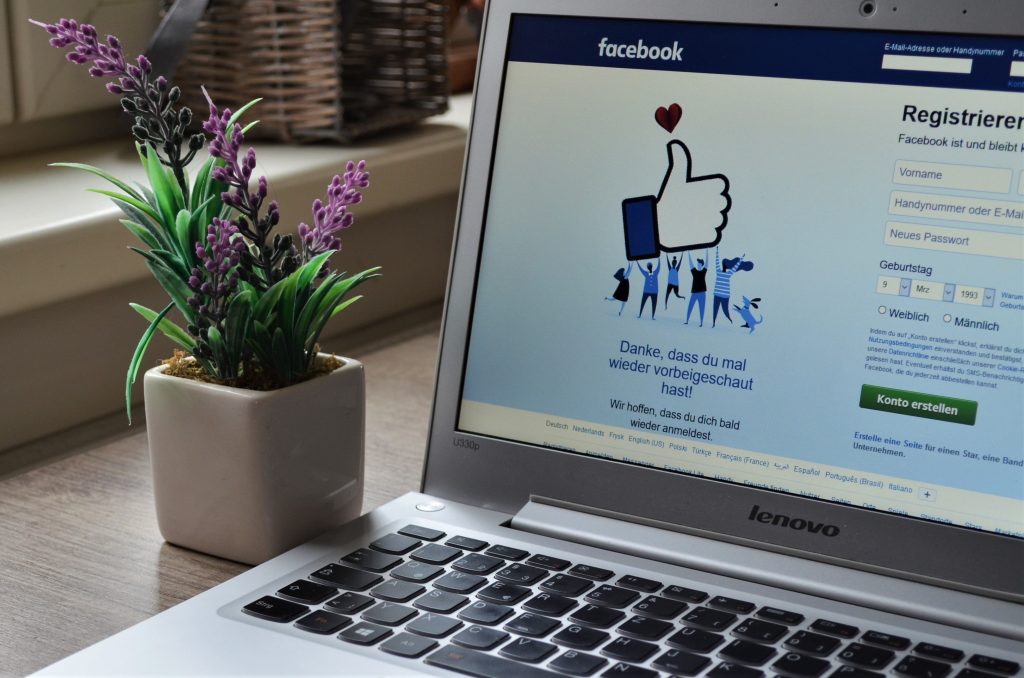 Back in June, Apple announced a slew of updates with the roll out of iOS 14. Among the changes include stronger privacy settings, which require apps to ask permission before collecting and sharing data.

Anticipating Apple’s new software, Facebook is working on a few tweaks to the advertising platform, which includes no longer collecting identifier for advertisers (IDFA) for its family of apps on iOS14. Although, this decision may change once the social media company receives more guidance from Apple.

Facebook will also release an updated version of the SDK that supports iOS 14 and may no longer offer Audience Network ads to iOS 14 devices, depending on how things go.

To prepare for this change, Facebook recommends the following actions: