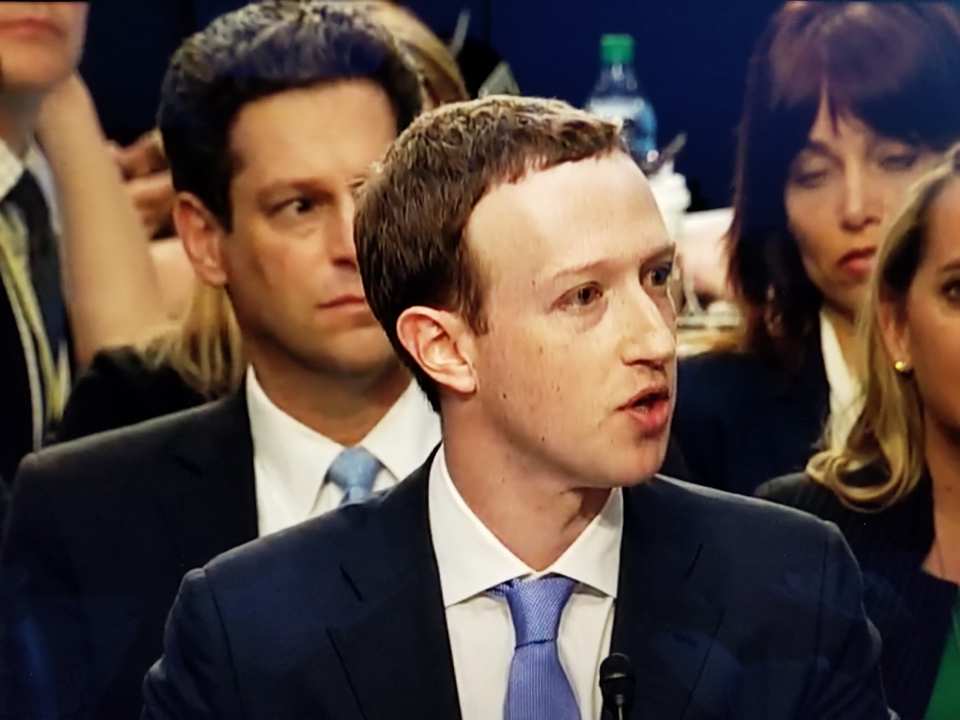 “We didn’t take a broad enough view of our responsibility, and that was a big mistake,” said Zuckerberg in his testimony. “It was my mistake, and I’m sorry. I started Facebook, I run it, and I’m responsible for what happens next.”

Zuckerberg doesn’t frequent Washington often. In fact, this is the first time Zuckerberg has ever testified before Congress.

During the four gruelling hours of discussion, Zuckerberg answered hard and frank questions about the scandals that plague his social media company. Having only five minutes to question the CEO, each senator asked Zuckerberg questions about the Cambridge Analytica data breach, the Russian interference during the 2016 US presidential election, discriminatory practices using Facebook’s ad targeting options, and many more.

Repeatedly Zuckerberg claims responsibility, and repeatedly he highlights the steps his company is taking to make its platform safer for users.

“My top priority has always been our social mission of connecting people, building community, and bringing the world closer together,” said Zuckerberg. “Advertisers and developers will never take priority over that as long as I’m running Facebook.”

You can watch the full hearing from Bloomberg below.