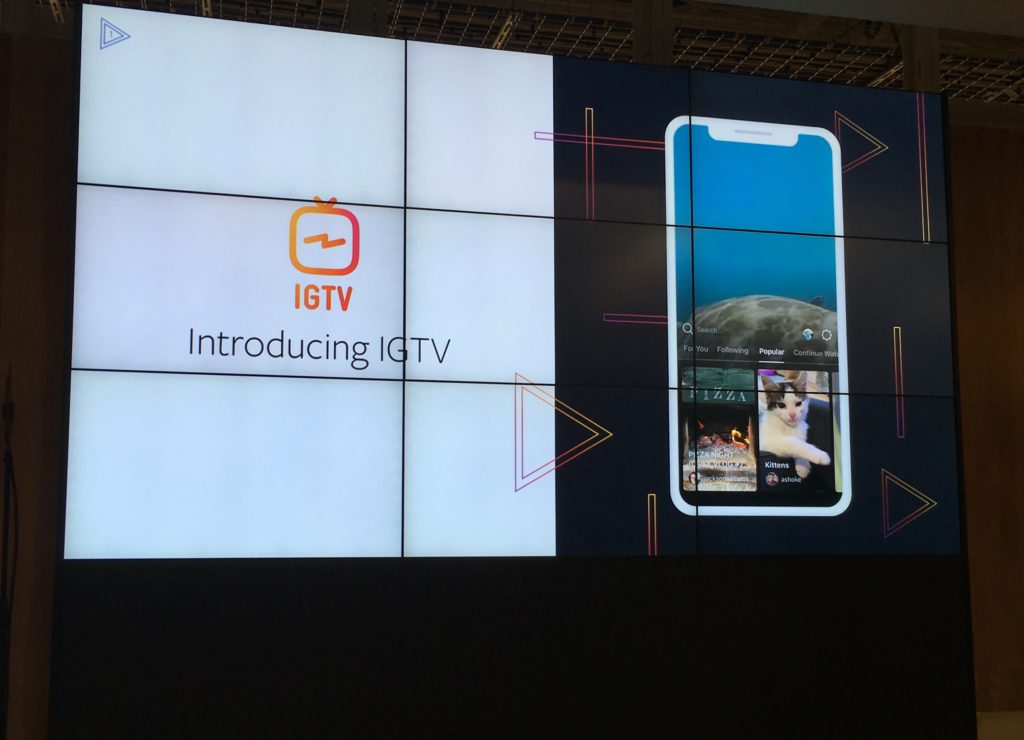 Video polling many no longer be unique to Instagram Stories, the partner hinted during the event. Coming to users in 2019, video polling will appear in Facebook feeds. Much like the Instagram Stories version, which it was modeled after, video polling allows users to add polls to their videos. Each poll choice, once clicked, leads viewers to different pieces of content.

Recently, Facebook announced that it is rolling out 3D images to News Feeds, causing some to suspect that it will eventually include 3D ads to its offerings. One marketing partner expressed the same suspicion at yesterday’s event. According to the partner, Facebook will likely offer 3D ads to advertisers, although the partner was not sure when that will happen.

Although video polling will roll out to users next year, the other features won’t make an appearance any time soon, if at all—don’t set your hopes too high.