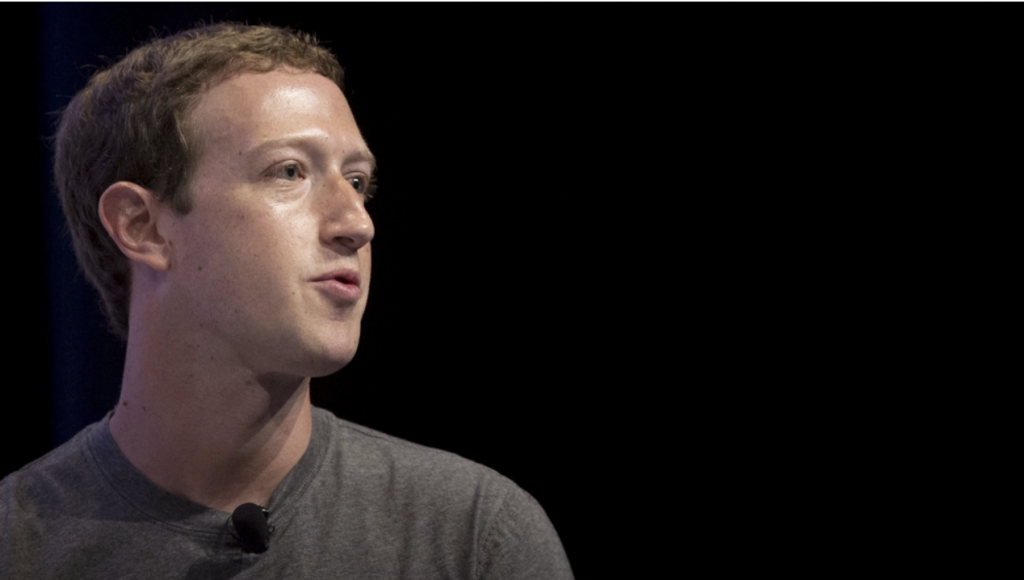 In a statement posted to Facebook Newsroom, Chief Technology Officer Mike Schroepfer announced that Facebook will soon inform users if their data was scraped by Cambridge Analytica.

This announcement will occur alongside the launch of a new News Feed tool on Monday, April 9. The News Feed tool will appear as a link on top of users’ feeds, containing all the apps they have used and all the information they have shared with those apps. From there, users can remove the apps they no longer want, effectively revoking access to their data.

This past week, the social media company has been implementing one change after another in an attempt to extinguish public outrage over the Cambridge Analytica data breach. Yesterday, the company announced that up to 87 million users were affected by the breach.

The changes Facebook made so far includes limiting apps’ access to user data, pausing app review, rewriting privacy terms, and stopping advertisers’ access to third-party data. Schroepfer announced that Facebook will also disable search and account discovery, a tool that allows people to find friends and family using their phone numbers or email addresses. According to Schroepfer, Facebook is discontinuing this feature because malicious actors have abused the future in the past, scraping public profile information by submitting phone numbers and email addresses they obtained through search and account recovery.

In addition to implementing changes to better protect user data, CEO Mark Zuckerberg will testify before Congress on April 11.