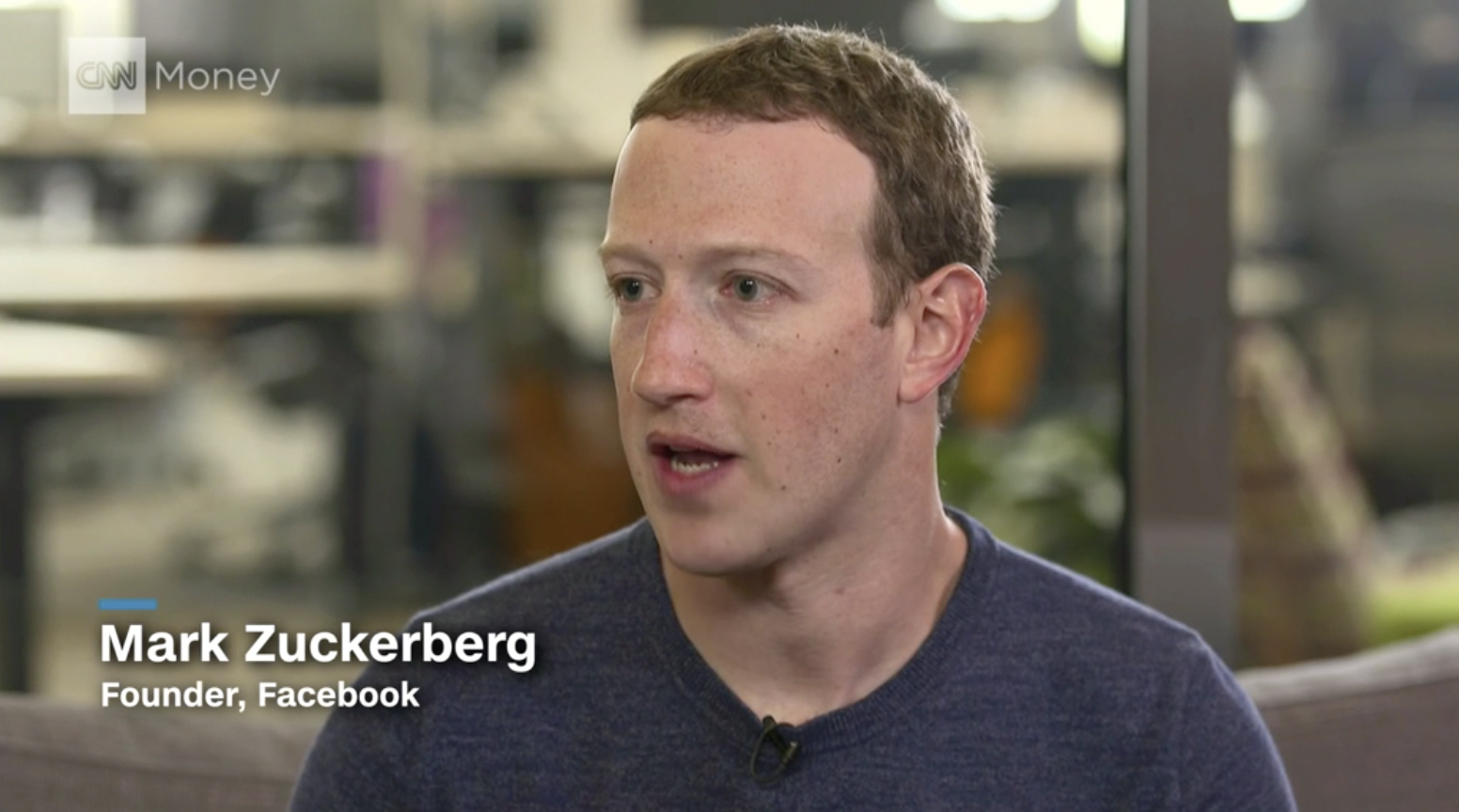 The Cambridge Analytica data breach scandal plaguing Facebook these past two weeks has sent the worried public in a panicked frenzy. Stocks dropped, investors sued, some users abandoned the network, and the FTC started an investigation. Public opinion is quickly plummeting. “You’re still not realizing how much credibility you’ve lost. Literally no one will ever trust you again,” said one angry Facebook user in response to Mark Zuckerberg’s apology for the data breach.

In his road to redemption, Zuckerberg has taken steps to restore faith in his company. The CEO answered hard questions in an interview with CNN, welcomed regulation, and, recently, stopped new chatbots from using the Facebook platform.

“We are currently pausing app review,” Facebook announced. “There will be no new bots/experiences added to the platform while we review our policies and make necessary adjustments.”

This temporary change will affect app developers and chatbot developers, including bot-building service Chatfuel, which announced in a private email that it will not reconnect chatbots to Facebook pages while Facebook pauses app review.

Changes to Facebook’s platform also includes investigating apps with large access to data before the 2014 data access restriction, audits of apps with suspicious activity, and heightened terms for business-to-business applications.

When another data breach occurs, Facebook will be more transparent by alerting affected individuals of any misuse of information. It will also expand its bug bounty program that encourages users to report suspicious apps and roll out a News Feed tool that allows users to easily revoke apps’ access to their data.

To continue restoring public faith in his company, Zuckerberg will take a step further from the recent platform changes by testifying before Congress.