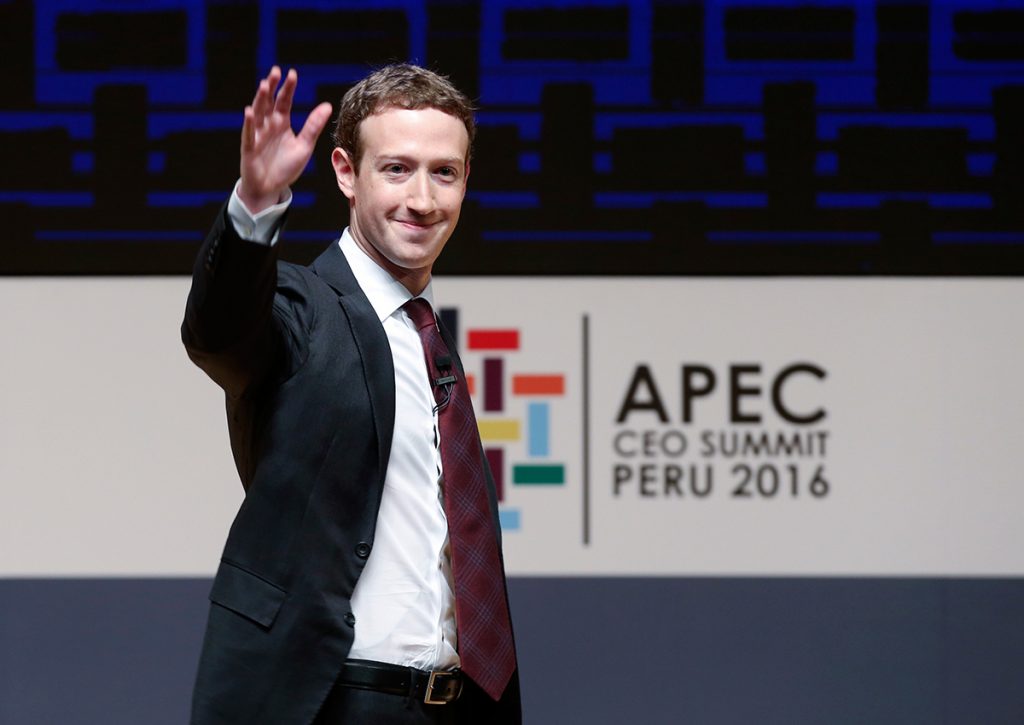 Yesterday, Mark Zuckerberg announced a significant change to News Feed: in the coming months, News Feed will contain more posts from friends and family and fewer posts from brands and businesses.

“I’m changing the goal I give our product teams from focusing on helping you find relevant content to helping you have more meaningful interactions,” said Zuckerberg in a public Facebook post. “As we roll this out, you’ll see less public content like posts from businesses, brands, and media.”

The significant change, according to Zuckerberg, is part of his 2018 resolution of fixing Facebook by ensuring users’ time spent on Facebook is time well spent. The list of resolutions also include fighting fake news, ads, and accounts, preventing foreign interference, and using technology to place power in the people.

Although Zuckerberg has made numerous accommodations to help advertisers thrive in its platform despite dissent from users, such as his roll out of mid-roll video ads, News Feed ads, and Facebook Pixel tracking, Zuckerberg, in his Facebook reforms, emphasizes one point: Facebook is users first and advertisers second.

“We built Facebook to help people stay connected and bring us together with the people that matter to us. That’s why we’ve always put friends and family at the core of the experience.”

This isn’t the first time Zuckerberg made reforms to place users first. In the past, he has implemented strategies to reduce spam, abuse, and fake news on its platform, punished pages with engagement bait, and created a button that temporarily unfollows spam pages. This isn’t the first time he made significant changes to News Feed either. In 2016, Zuckerberg changed News Feed’s algorithm from an order of chronology to an order of relevance. This, he reasoned, will enhance the user experience.

As Zuckerberg rolls out the new News Feed, Facebook page owners should expect engagement on their posts to decrease.