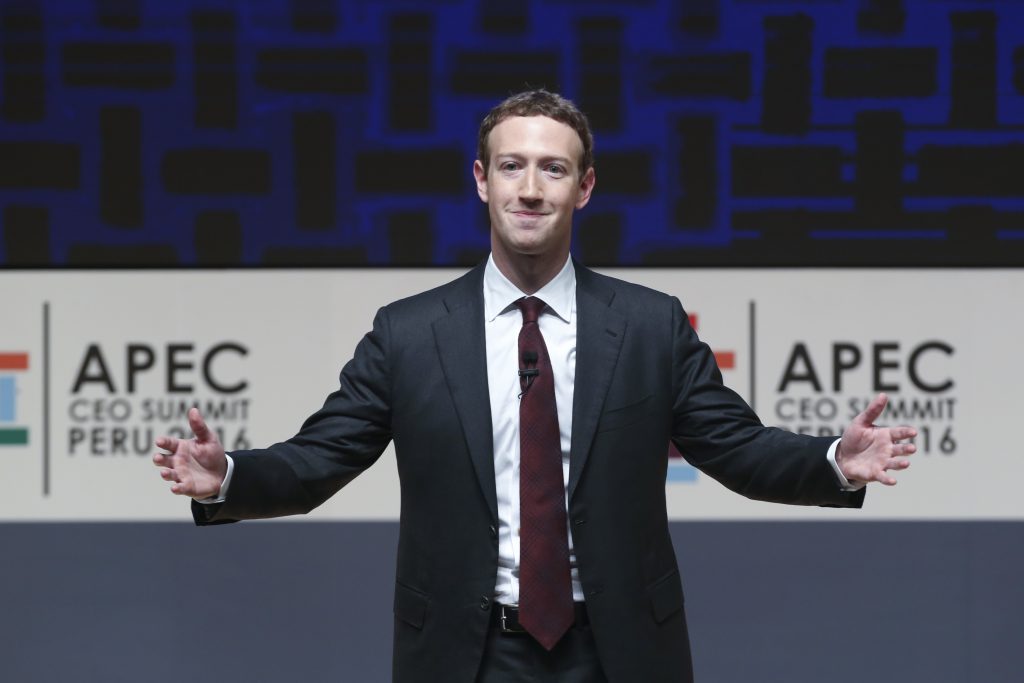 Today, Mark Zuckerberg announced his second significant change to News Feed this year: reducing the amount of news sources on the feed.

“You’ll see less public content, including news, video, and posts from brands…expect news to make up roughly 4% of News Feed—down from roughly 5% today.”

Not all news sites will perish from the algorithm change, however. Rather, sites that are trustworthy, informative, and local will be prioritized on the feed.

This change, according to Zuckerberg, ensure users’ time spent on Facebook is time well spent. Additionally, it is a way to combat the pervasive presence of fake news on its platform.

“There’s too much sensationalism, misinformation, and polarization in the world today. Social media enables people to spread information faster than ever before, and if we don’t specifically tackle these problems, then we end up amplifying them, ” says Zuckerberg.

Facebook’s quality surveys will determine which news sites will have priority on the feed. The surveys will ask users whether they are familiar with a news source and whether they trust that news source. The responses will show which organizations are trusted by their followers and which are broadly trusted across society, including people who don’t follow that source.

The change, says Zuckerberg, will not affect the amount of news users will see on Facebook. Rather, it will allow trustworthy news sources to dominate the feed.

Last year, Facebook revealed that its platform was manipulated by Russian “troll farms” before, during, and after the 2016 US presidential election. The troll farms published organic and paid fake news containing divisive and controversial political messages. The reduction of news sources on News Feed is one of Zuckerberg’s 2018 resolutions of fixing Facebook.