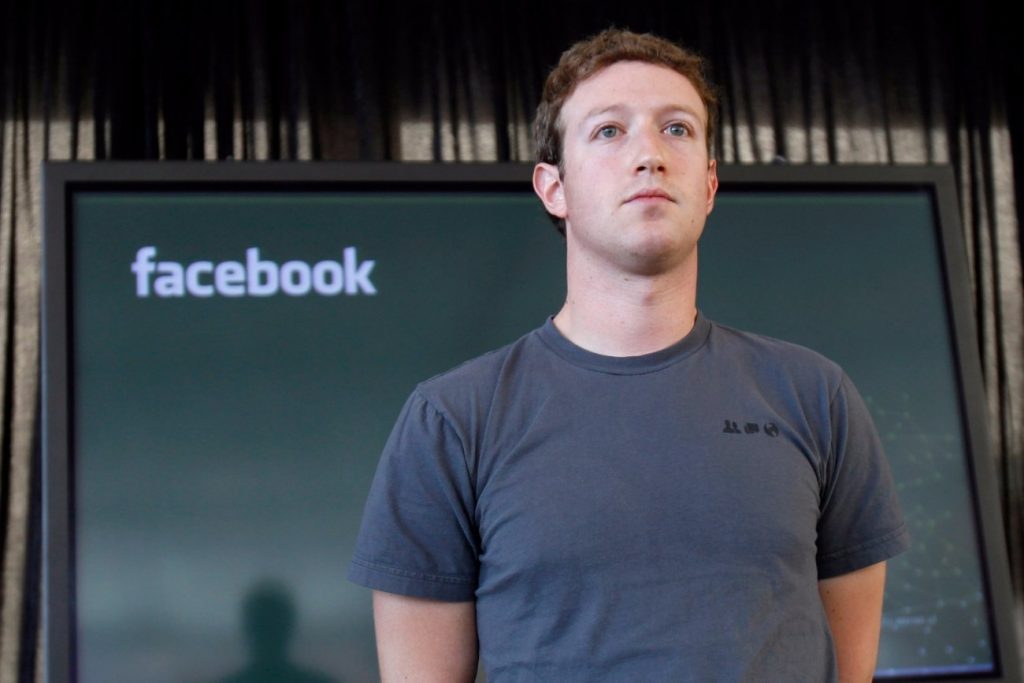 Facebook releases its earnings report for the fourth quarter, revealing a drop in user time spent.

According to the report, time spent on Facebook dropped roughly 50 million hours every day, a figure which Tech Crunch estimates to be 2.1 minutes per user per day. The reason for the drop, according to CEO Mark Zuckerberg, is the reduction of viral videos in its platform.

“Already, last quarter, we made changes to show fewer viral videos to make sure people’s time well spent is well spent,” explained Zuckerberg during the earnings call. “In total, we made changes that reduced time spent on Facebook by roughly 50 million hours every day.”

Earlier this month, Zuckerberg announced that Facebook’s new News Feed algorithm will reduce organic reach from public entities such as businesses, organizations, and the media. Last year’s Russian interference during the 2016 presidential election and the proliferation of fake news on its platform precipitated this change.

With the changes to News Feed, Zuckerberg hopes to make Facebook good for people’s well being and for society. In the next earnings report, investors will see whether this effort will reduce time spent, active users, and ad revenue.