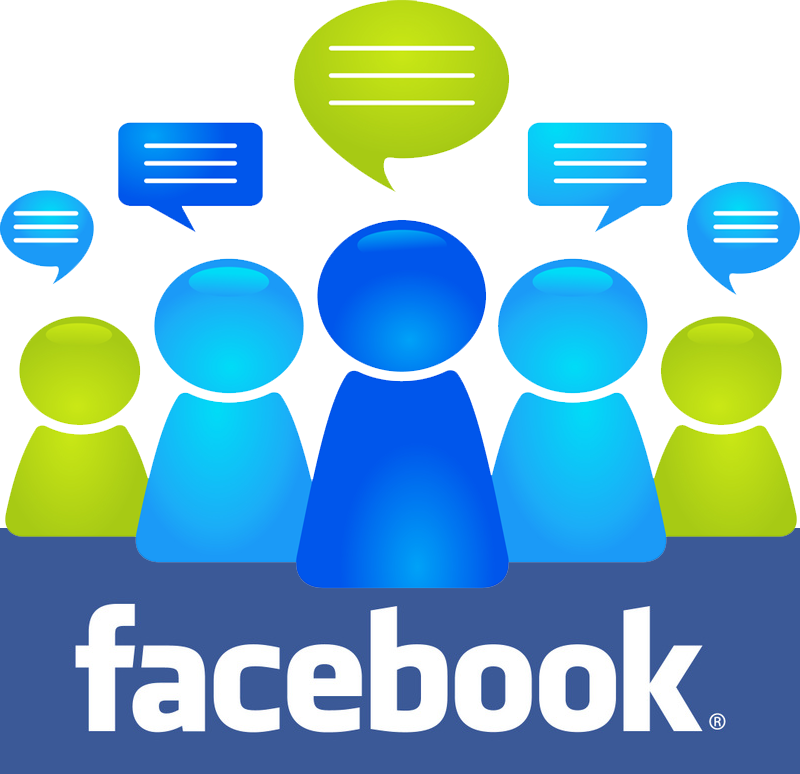 Facebook will roll out a major change to the ad creation process. Starting September 2019, campaign budget optimization will be the default option that advertisers cannot turn off, according to a Facebook Business Help Center post.

Because this is a big change, some may not welcome this update. Yet, Facebook promises the following benefits to the new default option:

This update is not yet an urgent issue, as it is still a few months away from rolling out, but Jon Loomer, in his blog post, advices advertisers to experiment and prepare in the meantime.