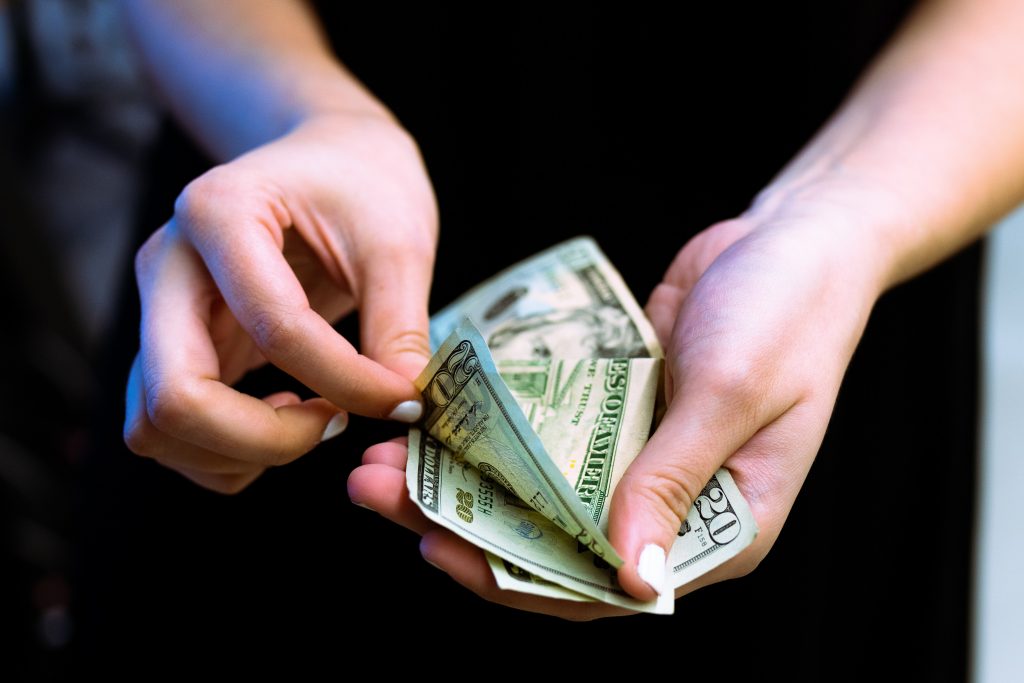 In a screenshot posted by Washington Post’s Elizabeth Dwoskin, the social media company is sending select users a survey that asks how much they would want to be compensated for deactivating their accounts. The amount ranges from $10 to $120.

Participants will either have to deactivate their accounts for one week or six weeks. Facebook’s pay structure depends on how long they are willing to go without social media. These are the options offered in the survey:

The study begins in late September, when participants will be required to deactivate their accounts. Users will not have the ability to choose which time frame they will participate in — Facebook will decide whether they will deactivate for a week or longer.

A spokesperson for Facebook confirmed that the social media company will compensate users for their participation in the study.

“Anyone who chooses to opt in – whether it’s completing surveys or deactivating FB or IG for a period of time – will be compensated. This is fairly standard for this type of academic research,” says Liz Bourgeois in a Tweet.

Anyone who chooses to opt in – whether it’s completing surveys or deactivating FB or IG for a period of time – will be compensated. This is fairly standard for this type of academic research. More here: https://t.co/uw4B8XhsYY

The study is part of Facebook’s research into the effects of social media on elections.

“To continue to amplify all that is good for democracy on social media, and mitigate against that which is not, we need more objective, dispassionate, empirically grounded research,” Facebook says in the blog post announcing the study. “That’s why today we are announcing a new research partnership to better understand the impact of Facebook and Instagram on key political attitudes and behaviors during the US 2020 elections.”

Back in 2016, Facebook was criticized for allowing fake ads and politically divisive content from Russia to proliferate on its platform. Intelligence agencies believe these fake ads and content interfered with the U.S. election.