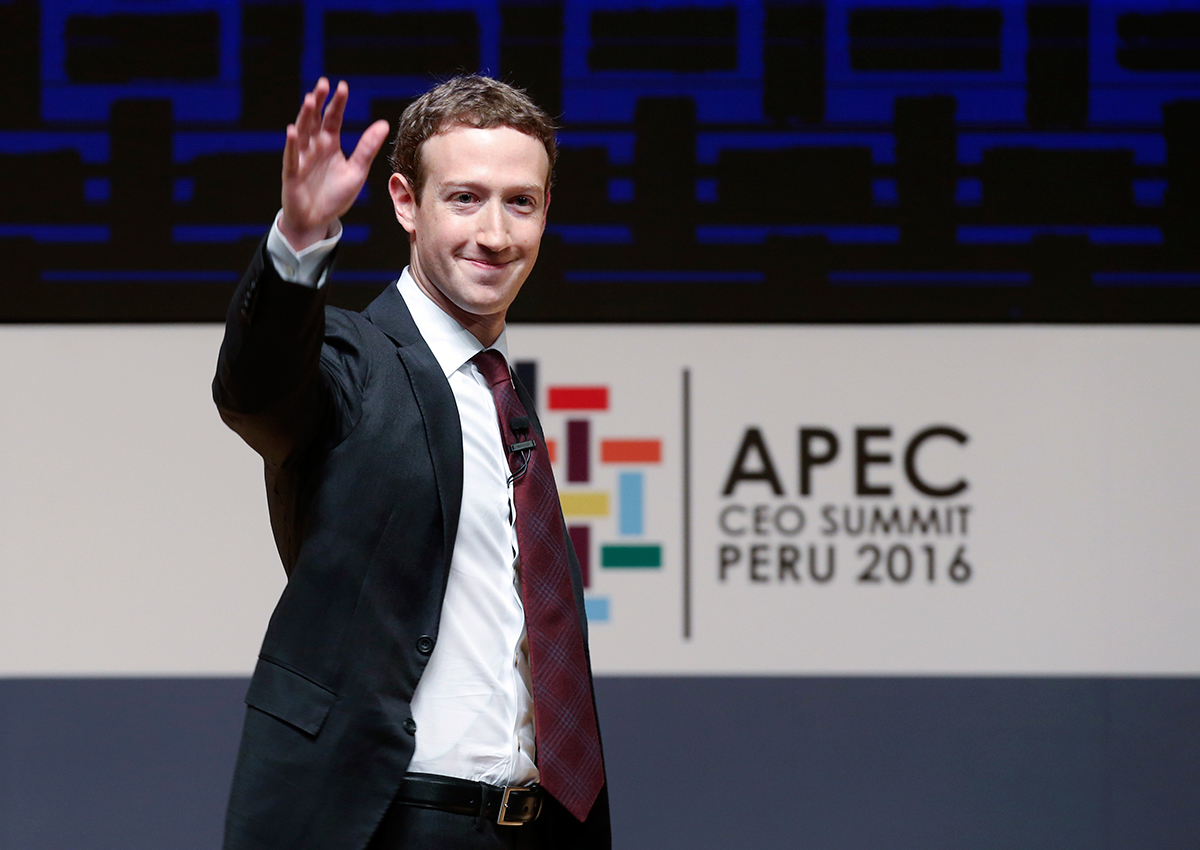 Amidst the controversial dust that still has yet to completely settle from the Cambridge Analytica scandal, Facebook emerges yet once again with a positive quarterly report.

Facebook, Inc. today released its Q1 2018 Earnings Report, which indicated an adjusted Earnings Per Share (EPS) of $1.69. This time last year, the company reported an adjusted EPS of $1.04.

Even more surprising is that Facebook’s daily active users (DAUs) saw an increase of 13 percent year-over-year, with an average of 1.45 billion.

“Despite facing important challenges, our community and business are off to a strong start in 2018,” said Facebook founder and CEO Mark Zuckerberg in the company press release. “We are taking a broader view of our responsibility and investing to make sure our services are used for good. But we also need to keep building new tools to help people connect, strengthen our communities, and bring the world closer together.”

Other highlights from the Q1 Earnings Report include:

Even as negative headlines circulate about Cambridge Analytica’s misuse of the Facebook platform, Facebook continues to perform well. The company began making changes to improve its privacy tools and overall transparency when it was discovered that the data firm had harvested personal information from over 85 million users to use in manipulated messages during the 2016 US Presidential Election.

“This earnings report shows that both users and advertisers are continuing to find value with Facebook and their platform of apps,” said Brian Meert, CEO of AdvertiseMint. “They are making changes that are addressing the recent privacy concerns and have doubled their headcount to ensure it happens.”

In the live webcast, Zuckerberg told reporters that the company is pleased so far with the effect its recent changes have had. He also said he believes the Facebook platform will continue to offer the unique ability to make meaningful connections.