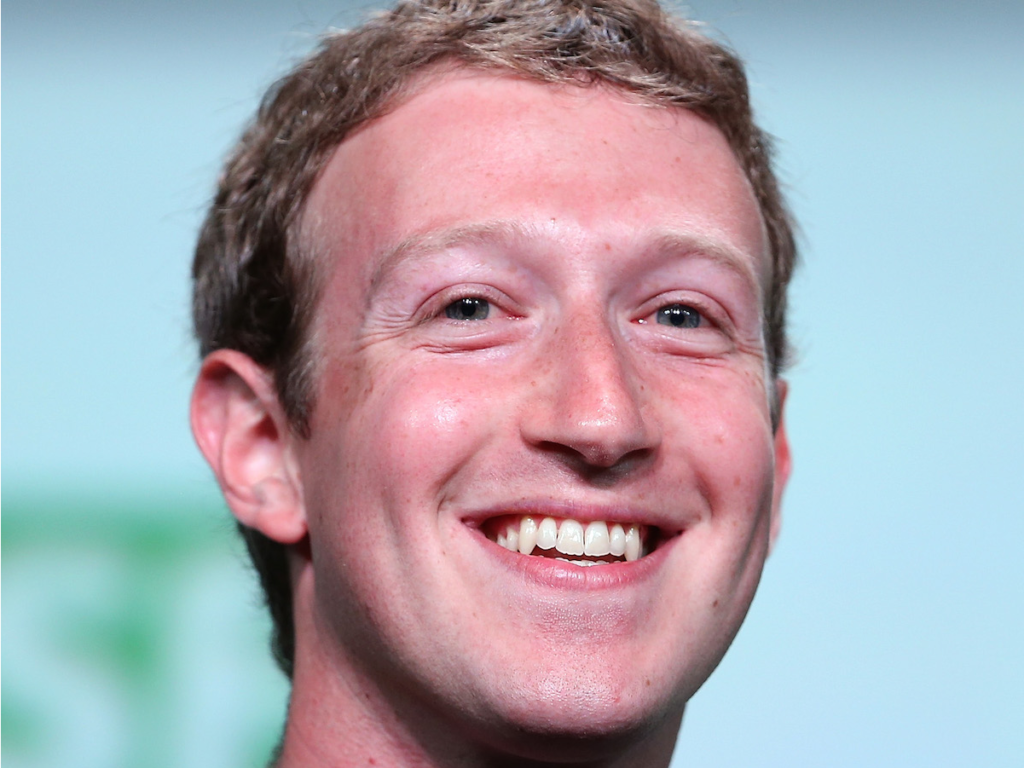 Facebook has not been having a good month. Not only did it miscalculate metrics, consequently compromising its credibility, but it has also been faulted for allowing fake news to spread on its platform.

“The most obvious way in which Facebook enabled a Trump victory has been its inability (or refusal) to address the problem of hoax or fake news,” said Max Read, journalist for New York Magazine.

Zuckerberg, of course, is quick to respond to this allegation:

Whether or not fake news helped Trump win the presidency is uncertain. What is certain, however, is the problem of fake news. A Buzzfeed reporter, after some sleuthing, found that nearly 140 fake news sites emerged in the last year leading up to the election. These fake news sites, including WorldPoliticus.com, TrumpVision365.com, USConservativeToday.com, DonaldTrumpNews.co, originate from a small town in Macedonia, run for the purpose of accruing ad dollars.

Zuckerberg addressed this problem late last week on a Facebook post, outlining the steps he and his team are taking to combat the dissemination of fake news. This is what Zuckerberg proposes: