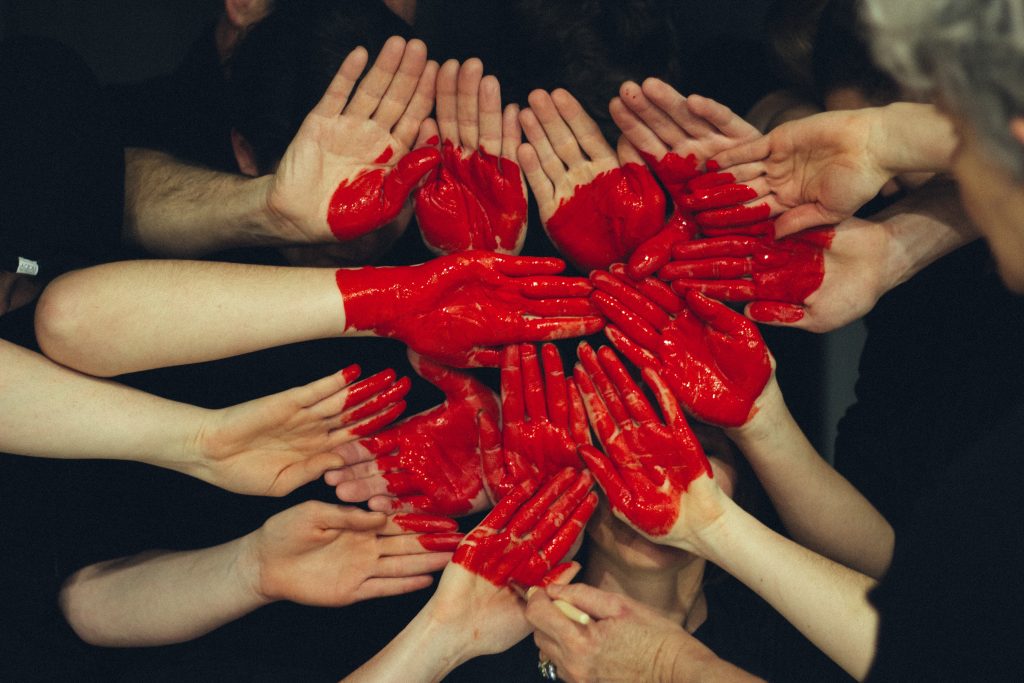 Before the update, Instagramers did not have the ability to remove followers without blocking the account. Once someone follows an Instagramer, that follower can see that Instagramer’s posts whether the attention is wanted or not. However, as of Tuesday this week, that has changed. Instagramers can now remove unwanted followers, an action that does not trigger a notification to the blocked account. Instagram created this new feature to prevent cyber bullying. Instagram’s CEO Kevin Systrom said Instagram aims to create a “welcoming and safe place for everyone.”

The ability to remove followers isn’t the only feature Instagram provides to maintain a welcoming and safe platform for users. Later last month, Instagram added a new feature that allows users to anonymously report an account posting content that seem like a cry for help or content that alludes to suicide or self-harm. Once users send the report, Instagram will send a message to the user saying “Someone saw one of your posts and thinks you might be going through a difficult time. If you need support, we’d like to help.” Below that message contains a list of options for support: “Talk to a friend,” “Contact a helpline,” and “Get tips and support.”

While Instagram prevents self-harm, suicide, and cyber bullying, it promotes love and appreciation with the new feature that gives users the ability to directly like a comment by tapping the heart button adjacent to it.

According to Systrom, the updated comments section encourages Instagram users to “show support and [to] encourage positivity throughout the community.”

All of the updates have started rolling out as of Tuesday, but, according to Instagram, it will take several weeks for the updates to appear on all Instagram apps.

What do you think of these new features? Leave your thoughts on the comments section or share this story to friends.