You are here: Home / Facebook / It’s True—Facebook Is Testing a Subscription Service for Groups 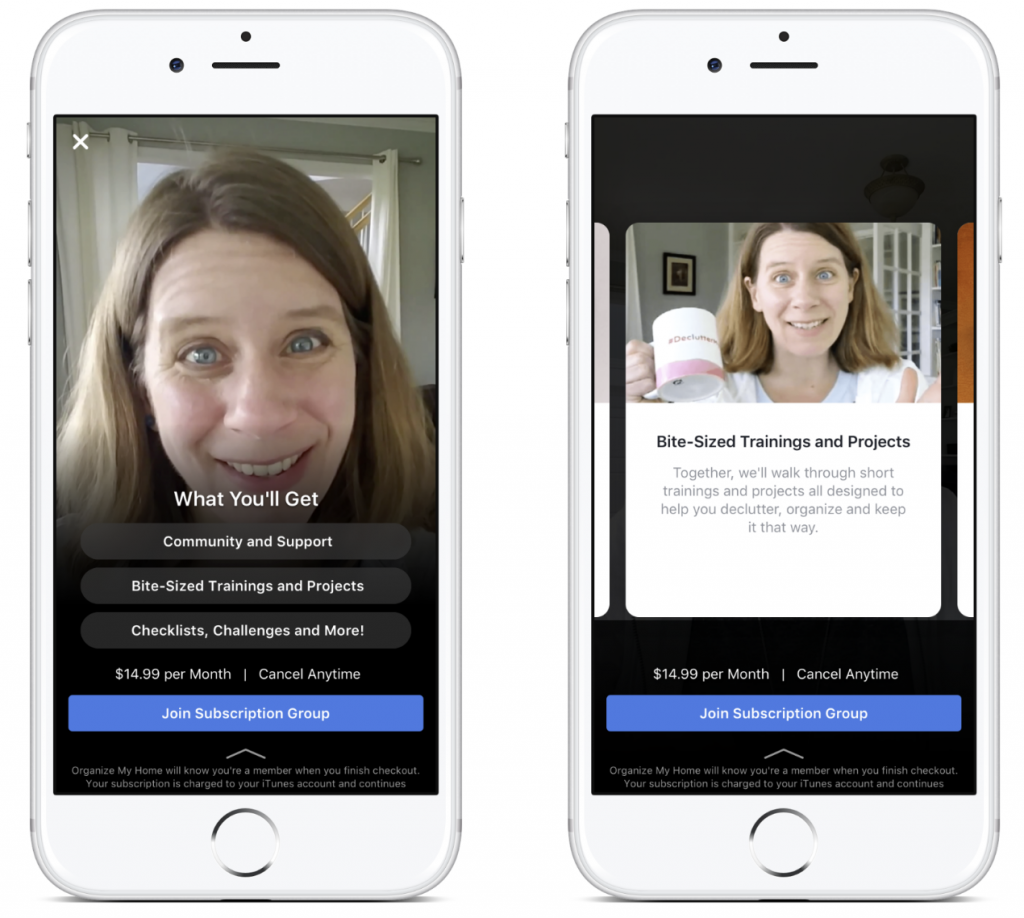 Alex Deve, product director of Groups, announced in a Facebook newsroom post that the company is testing a subscription service for Groups.

The test is only available for a select number of group admins, whose groups are dedicated to a range of different interests. According to Deve, groups with access to the test include Grown and Flown Parents: College Admissions and Affordability, which helps parents of high school children prepare for college applications, and Meal Planning Central Premium, which helps people prepare weekly meals.

It may take a few months, even a year, for the subscription version of Groups to roll out officially, if it does. But when it does, Facebook will undoubtedly post a press release announcing the product launch, so keep your eyes peeled.