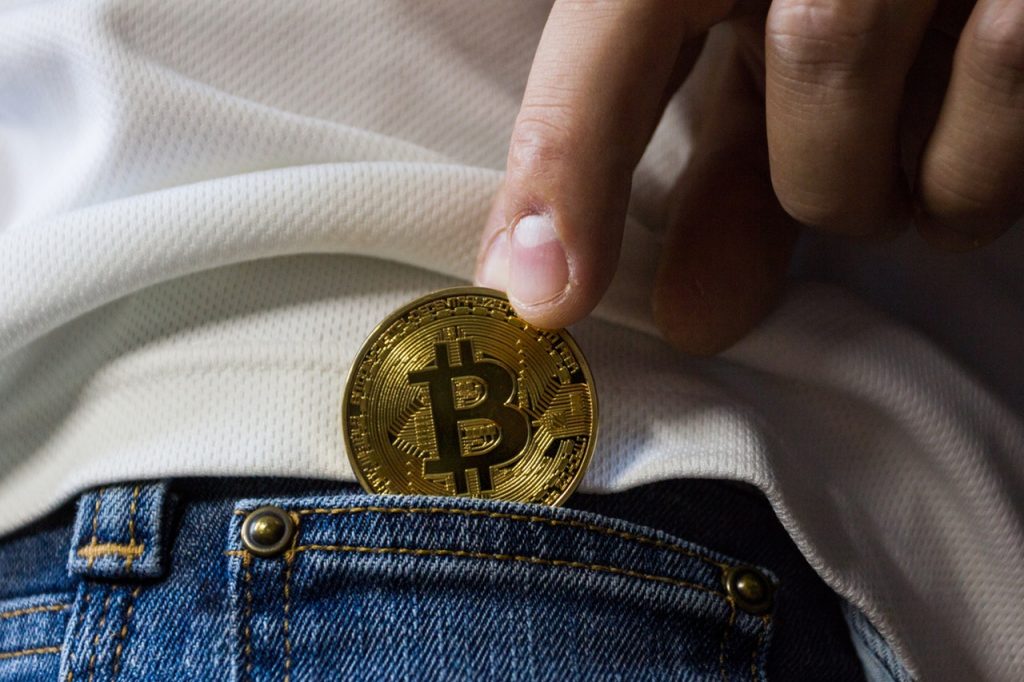 “We are committed to ensuring the safety of the Twitter community. As such, we have added a new policy for Twitter Ads relating to cryptocurrency. Under this new policy, the advertisement of Initial Coin Offerings (ICOs) and token sales will be prohibited globally,” said Twitter in an article from The Verge.

Much like Facebook and Google, Twitter bans cryptocurrency to reduce ad fraud from its platform. The company has already begun ridding its platform of fraud, deleting suspicious accounts that solicit cryptocurrency exchanges and that impersonate public figures such as Elon Musk, John McAfee, and Vitalik Buterin.