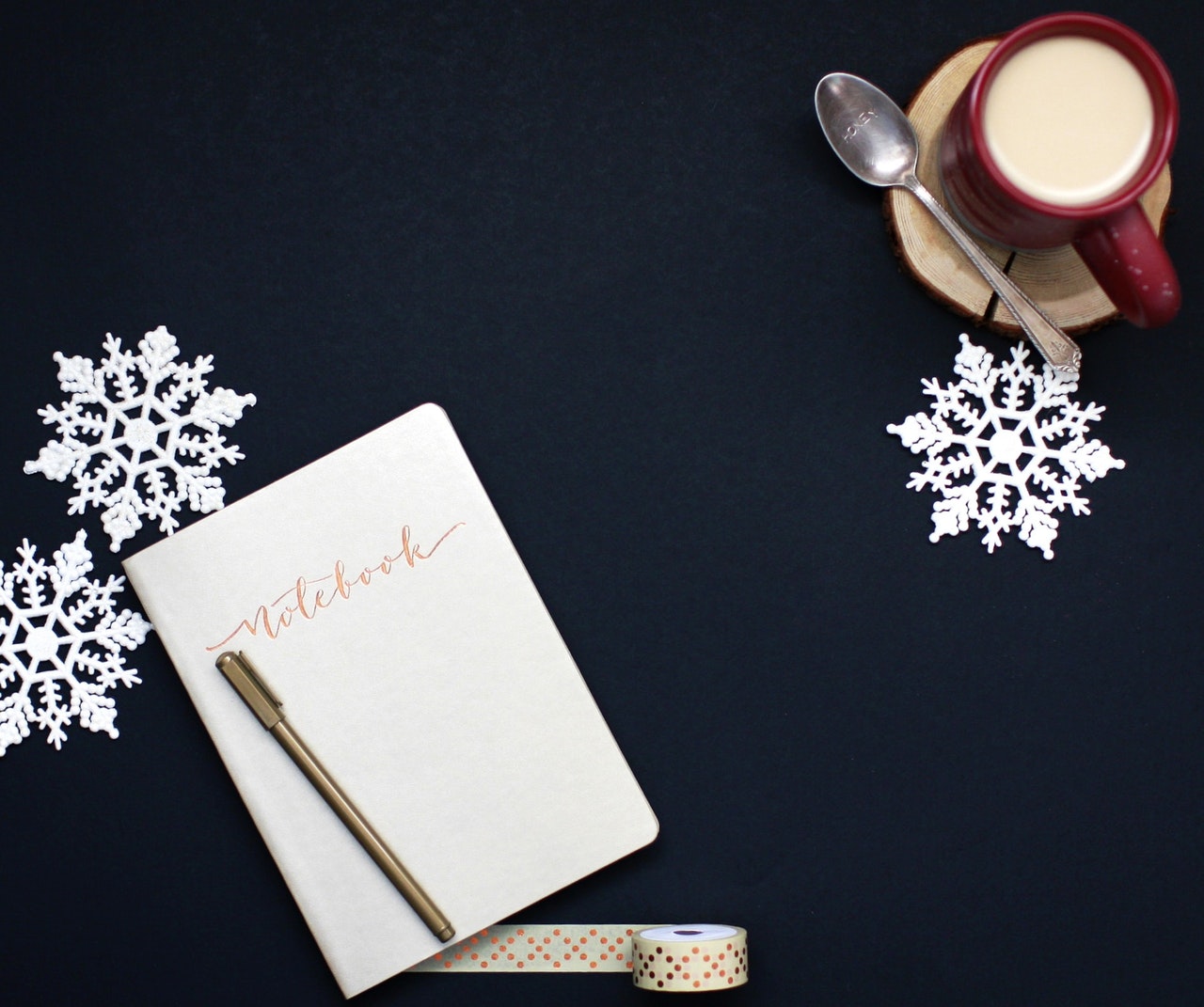 Facebook can be a powerful marketing tool during the holiday season. With online purchases expected to reach record-breaking heights this year, consumers are likely to pay even more attention to social media ads offering holiday sales and discounts.

Taken from the Facebook Holiday Guide for 2017, here are three marketing tips to use for your Facebook campaign this year. 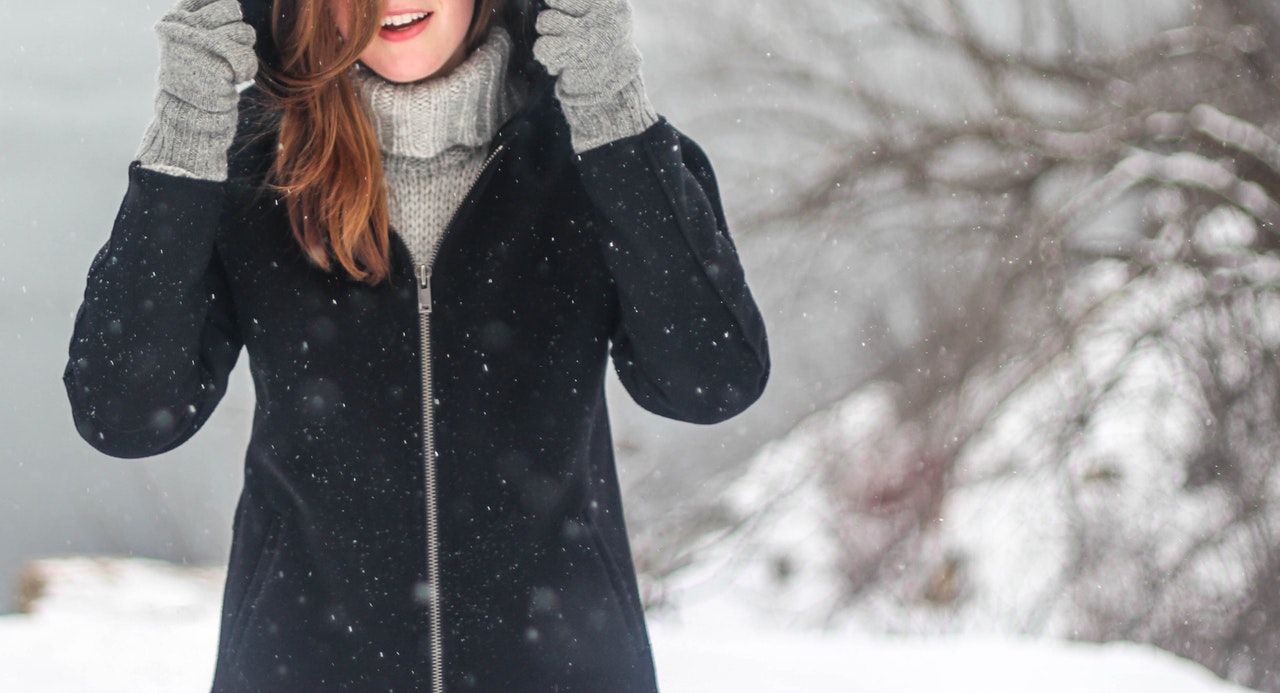 During the month of November, Facebook recommends pushing treat-yourself deals and appealing to consumers looking for gifts for their special someone. Why? Because November 11, Singles’ Day, according to the guide, has become the world’s biggest shopping day. It’s also the month of Black Friday, which Facebook recommends running ads for earlier in the week prior to Thanksgiving.

The bulk of your Facebook advertising budget during the holidays should be dedicated to the month of December, the guide says. Approximately 62 percent of consumers, according to Facebook, do their holiday shopping during this month. When creating ads for this month, Facebook recommends using messages that convey a sense of urgency.

Although most of your budget should go to campaigns running in December, some of it should go towards promotions that run after Christmas because 65 percent of shoppers will likely shop after the holidays.

Consumers tend to continue their holiday shopping long after December is over. According to Facebook, 46 percent of shoppers spend on post-holiday sales. Additionally, 37 percent of shoppers who make purchases with their mobile devices tend to make impulse purchases, which means they are likely to return the items they purchased. When consumers are returning items purchased during the holidays, they tend to purchase other items while they are doing so. Facebook suggests promoting special offers and highlighting new product lines for the new year in January. 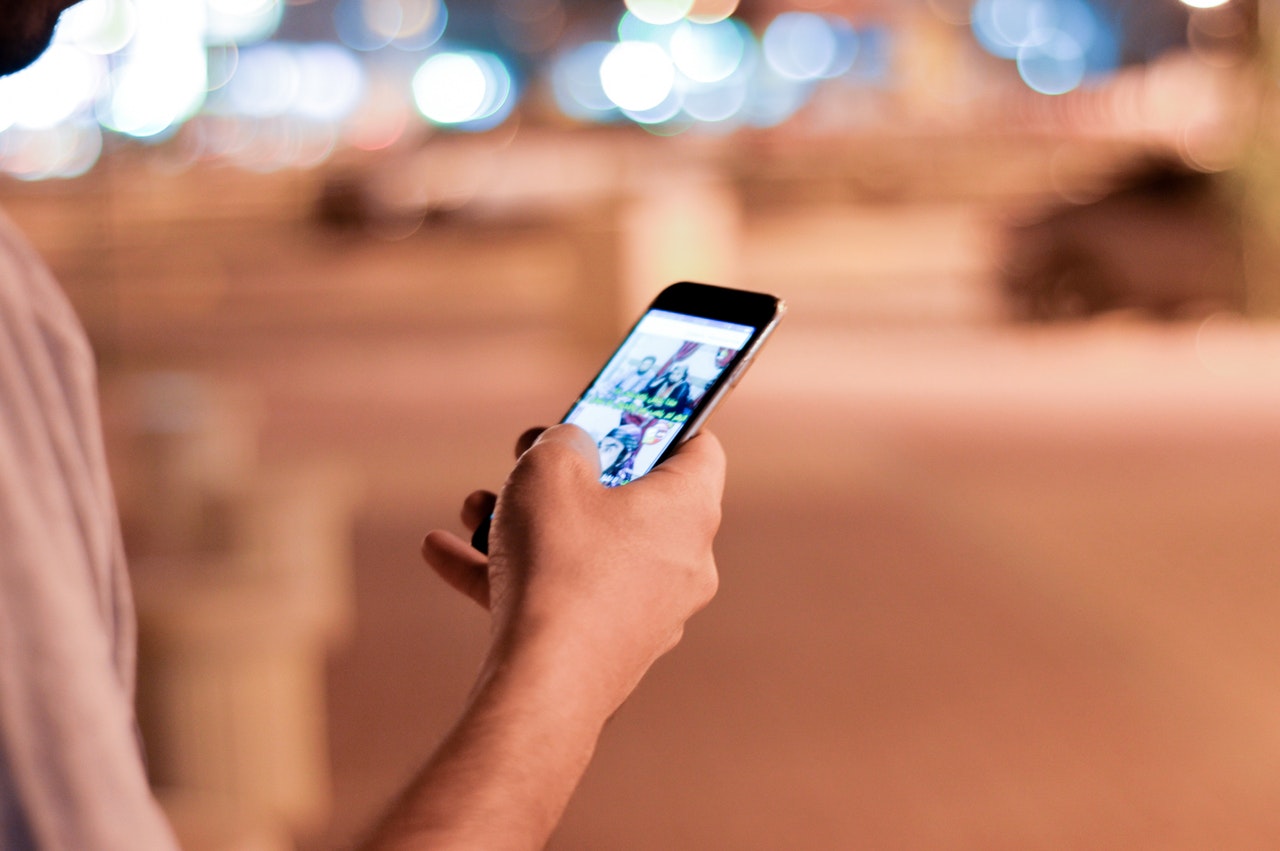 Recent surveys show that more consumers will make their holiday purchases online. That means they will likely turn to their mobile devices to make quick purchases. As a result, you want to make your Facebook ads look stellar for mobile devices.

When creating ads for mobile phones, Facebook recommends using call-to-action buttons such as “Shop Now” to make it easier for consumers to shop on your online store through their mobile devices.

Before making your ads, Facebook suggests establishing a solid foundation first, making a checklist to ensure that you don’t miss important aspects that make up a successful campaign.

In your checklist should be the following:

By following these three major marketing tips, you’re well on your way to a successful Facebook campaign this holiday season.