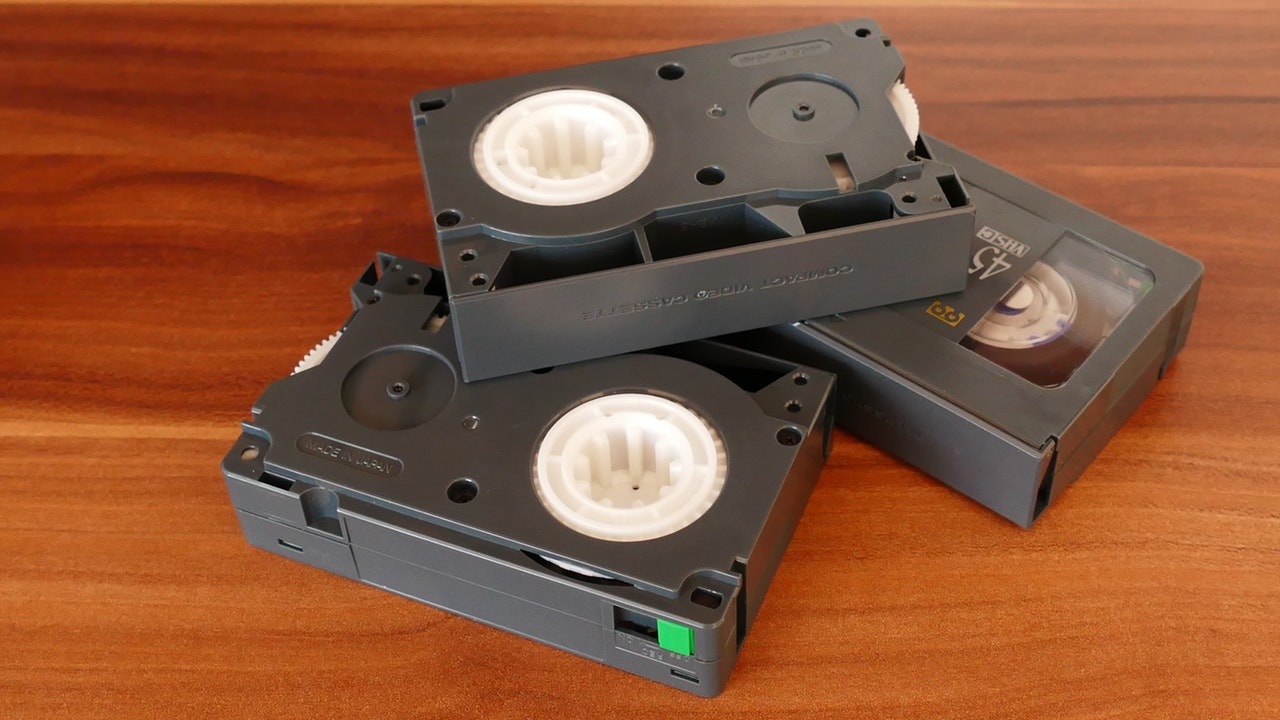 Transferring a TV ad to Facebook and Instagram isn’t as easy as a simple upload. There are numerous details to consider, such as aspect ratios, duration, and message delivery. Additionally, there’s a difference in viewership expectations between traditional TV commercials and social media videos.

As opposed to social media videos, TV ads are viewed in a “forced view environment” of approximately 30 seconds. Viewers aren’t given the main point of the ad until the end. Facebook and Instagram video ads, on the other hand, need to cater to mobile devices and the fast-paced routines of their consumers.

Keep this list in mind, and you’re well on your way to transferring over to a social-media video marketing campaign.