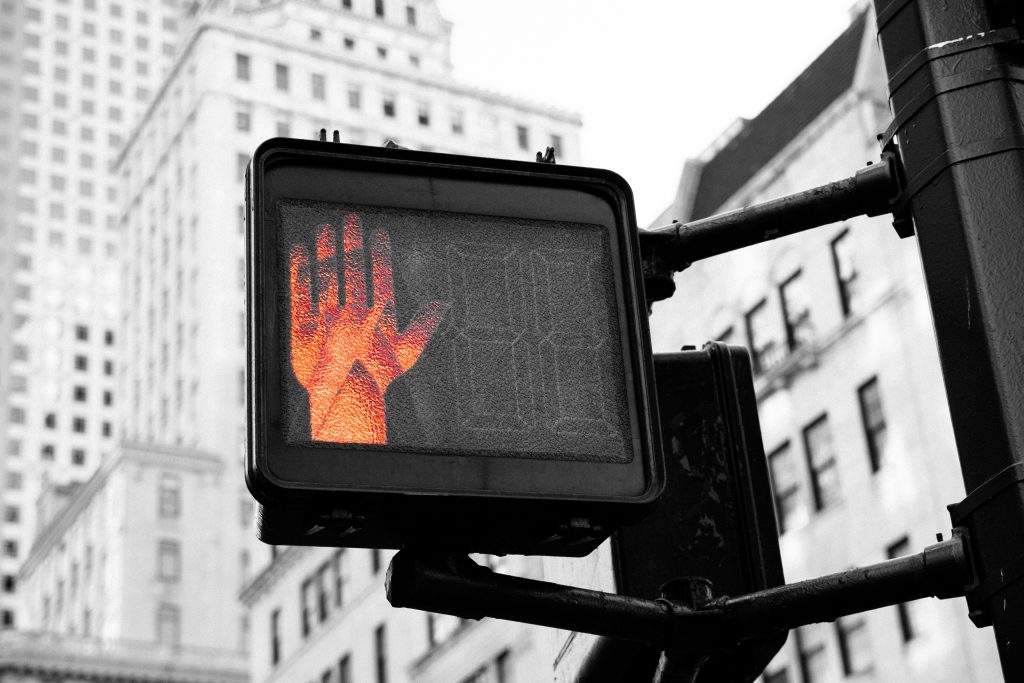 Don’t panic. Just because Facebook disapproved your ad, doesn’t mean you have to toss it out altogether. This is a super common plight for Facebook marketing agencies, but there are always ways around it. In fact, Facebook’s advertising policies offer specific steps to take if it disapproves your ad. None of the steps given include the words “toss,” “delete,” or “get rid of.” The biggest word Facebook does use, however, is “edit.” Although it may not be a creator’s favorite word to hear, it at least means the creator has the opportunity to change a disapproved ad and resubmit it.

You Have Two Options If Facebook Disapproves Your Ad

Step 1: From the email your advertising account received when your ad was disapproved, read the details about the disapproval.
Step 2: Edit your ad based on the details Facebook provided in the email. You may need to edit the text, images, or call-to-action to comply with Facebook’s policies.
Step 3: Save your changes to resubmit your ad for review.

If you choose the second option, appealing Facebook’s decision, you can fill out and send an Appeal a Decision form. Facebook will review your request to see if it perhaps made a mistake in its decision to disapprove your ad. You may appeal Facebook’s decision if it isn’t completely clear whether Facebook’s justification for disapproving your ad aligns with its advertising policies.

Whether you decide to use Google ads vs. Facebook ads, it’s important to understand the ad platform you invest in to make sure your ads perform well and aren’t rejected. To ensure your ad is not disapproved, familiarize yourself with Facebook’s Advertising Policies and Prohibited Content. If your ads are disapproved, here are 10 reasons why.

It has a non-functioning landing page. If your ad directs users to a landing page that doesn’t function or that has poor navigation or broken links, Facebook will disapprove it.

The landing page doesn’t match the content promoted in the ad. Facebook considers this clickbait. Clickbait promises users one thing but then takes them to a page with unexpected content. Facebook will disapprove ads with clickbait.

It contains third-party infringement. Facebook disapproves ads that infringe or violate any third-party’s copyright or trademark.

It contains disruptive animation that plays automatically regardless of interaction. Facebook considers video ads that play without first giving users the chance to click or engage with it disruptive to the user experience.

It’s more important now than ever to stay up-to-date on Facebook’s policies as the network continues to improve the transparency of pages and ads.