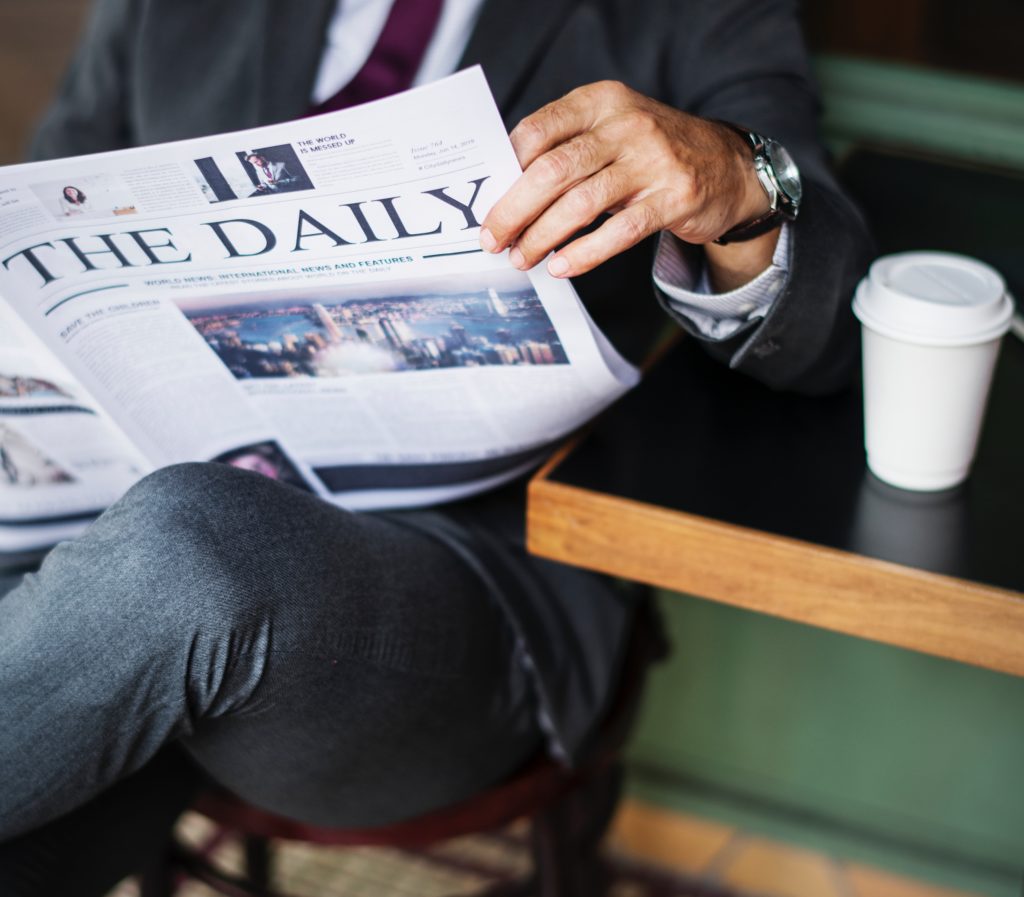 Facebook is exempting reputable news organizations from the transparency and authorization rules it implemented back in May.

Reputable news organizations, which writes bylined stories with accurate dates and cites sources, which have never been historically flagged as false on Facebook’s platform, will no longer have to abide by Facebook’s political ad rules.

The exemption means news organizations are not required to include a “paid for by” label alongside their ads that mention political figures, elections, or national issues. According to Tech Crunch, the exemption also means their ads will not be listed under their page’s Info and Ads tab and they can run “dark post” ads to prevent competitors from stealing their advertising strategies.

Facebook is using an indexing process to determine which news organization will be exempted from the rules.

Back in May, Facebook launched its ad transparency and authorization measures to prevent foreign interference during an election. This launch came after the proliferation of politically divisive ads and fake news on its platform before, during, and after the 2016 US presidential election.

Initially, the measures included not only political advertisers but also news organizations. According to Tech Crunch, Facebook changed the inclusion of news organizations after the News Media Alliance wrote to Mark Zuckerberg, protesting the rules.

The exemptions are rolling out to the UK now. It will fully roll out to the United States next year.