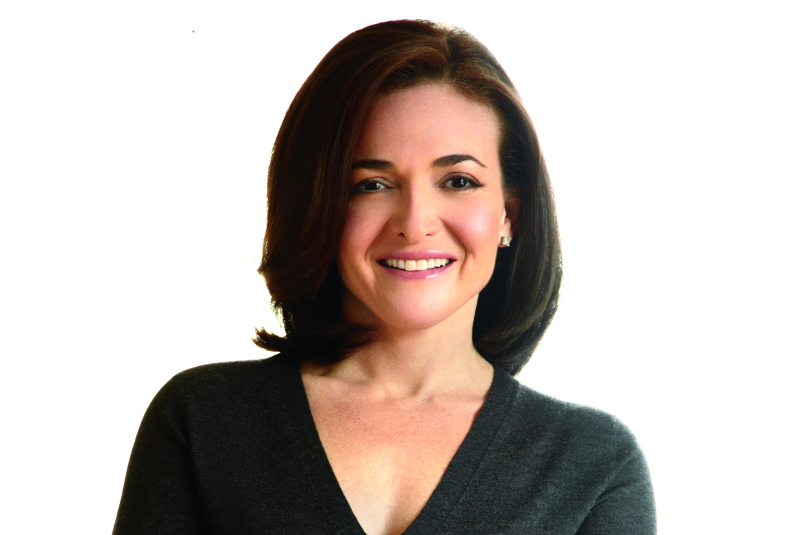 Facebook realized that preventing data abuse is too big a task to conquer alone, even for a massive social network with some of the world’s most brilliant minds working behind it.

As part of Facebook’s response to the Cambridge Analytica scandal, the company recently launched the Data Abuse Bounty, a program that rewards users who report misuse of data. Facebook created this program to uncover misuse by app developers.

Facebook’s Head of Product Security Collin Greene announced the program in a post. Greene says Facebook had been working on the program “as part of [their] efforts to more quickly uncover potential abuse of people’s information.”

Greene explains that the program only rewards individuals with reports containing undeniable proof that an app is illegally collecting users’ data to hand off to another party for scams or manipulative political messages. The monetary reward does not have a maximum limit, but Greene says Facebook has given out as much as $40,000 to individuals with significantly impactful reports made through the bug bounty program.

“We’ll review all legitimate reports and respond as quickly as possible when we identify a credible threat to people’s information,” Greene said in the post. “If we confirm data abuse, we will shut down the offending app and take legal action against the company selling or buying the data, if necessary. We’ll pay the person who reported the issue, and we’ll also alert those we believe to be affected.”

Greene says the program is a work in progress, which means it may change based on user feedback.

The Data Abuse Bounty program is only one of many steps Facebook has recently taken to recover from the bad press stemming from the misuse of its platform during the 2016 US presidential election. At the end of March, the network made Privacy Shortcuts to make it easier for users to find their privacy settings. Throughout the month of April alone, the network established increased restrictions for apps, gave users clear app controls, and increased ad and page transparency. Additionally, the company is improving its review of ads, photos, and videos to crackdown on fake news.

But is it enough? Maybe yes and no.

As commendable as Facebook’s efforts may be, it’s impossible to eliminate data misuse altogether. There is always going to be a brilliant individual who knows how to deceive the system.

That being said, users should find comfort in Facebook’s attempts to improve the security of its platform. The bad press has undeniably been a major wakeup call for the network, meaning increased diligence and an overall safer social media experience can be expected going forward.