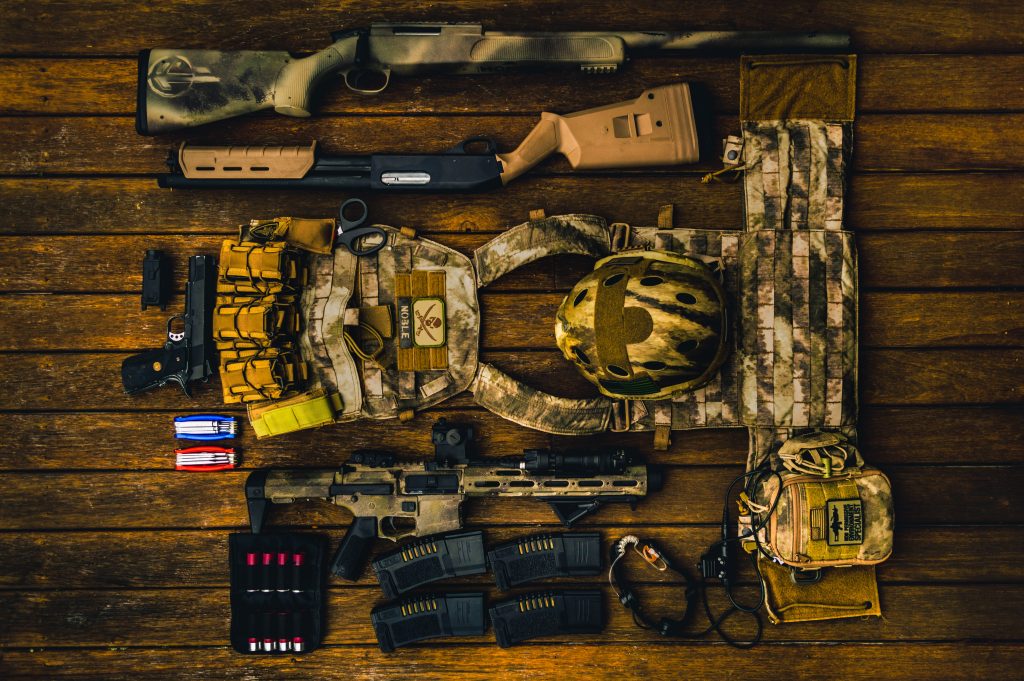 Advertising weapon accessories on Facebook is a sensitive topic for some. To ensure the platform remains a safe space for children and teens between the ages 13 and 18, Facebook recently enacted a new age restriction to its advertising policy for weapon accessory ads. Advertisers delivering such ads must now only target audiences 18 and older. The network introduced the new restriction in a Facebook Business article.

“Unlike posts from friends or pages, ads receive paid distribution,” Facebook says in the article. “This means we have an even higher standard for what is allowed and why we have chosen to limit weapons accessories to an adults-only audience.”

To be clear, the promotion of weapons and modifications, including explosives and ammunition, is and will continue to be prohibited. However, Facebook does allow ads for weapon accessories. This updated policy restricts the promotion of such accessories to underage users.

What Are “Weapon Accessories”?

To get a clear picture of what Facebook allows and prohibits, here are some examples Facebook provides under the Weapons, Ammunition, or Explosives category of its advertising policies.

Since audiences under 18 years old are not yet allowed to own weapons anyway, delivering ads to them regarding any weapon accessory is both unnecessary and intrusive. Parents already face the challenge of knowing what their children are exposed to on social media. The new age restriction helps relieve some of that burden.